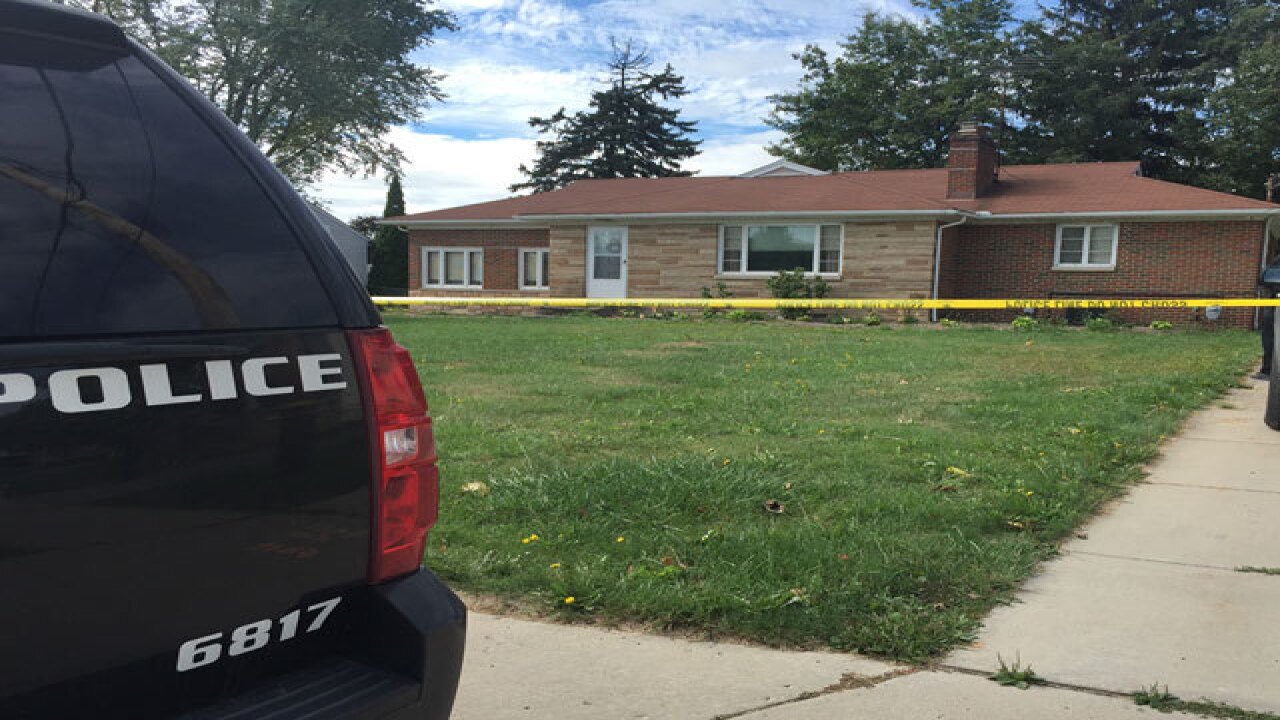 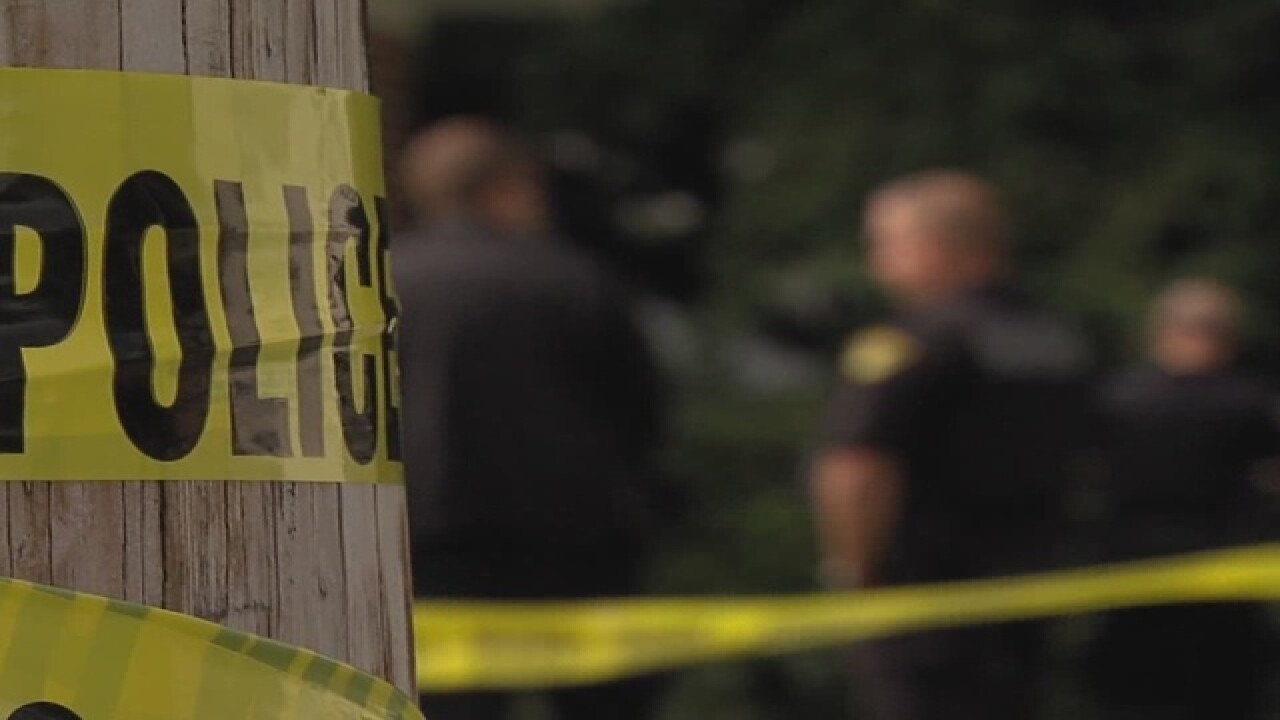 The man who died in what Solon police are calling an apparent homicide has been identified as Tommy Ku, the Medical Examiner's office confirmed to newsnet5.com.

A 52-year-old woman was taken into custody at the scene. No charges have been filed against the woman.

Police were called to the home across from Giant Eagle on S.O.M. Center Road around 10:45 a.m. Thursday.

When police arrived, they found 54-year-old Ku dead. Authorities say the man was an apparent victim of physical assault.

According to neighbors, Ku and the woman are a couple and have rented the home for about a decade.

"They're wonderful tenants," said a neighbor. "They have been here for years and always took care of their obligations."

Crime scene units from the Bureau of Criminal Investigation are assisting Solon police with the investigation.

The Medical Examiner's Office was called to the scene Thursday afternoon. The case was reported as a suspected homicide.

Police have not released the name of the woman in custody.