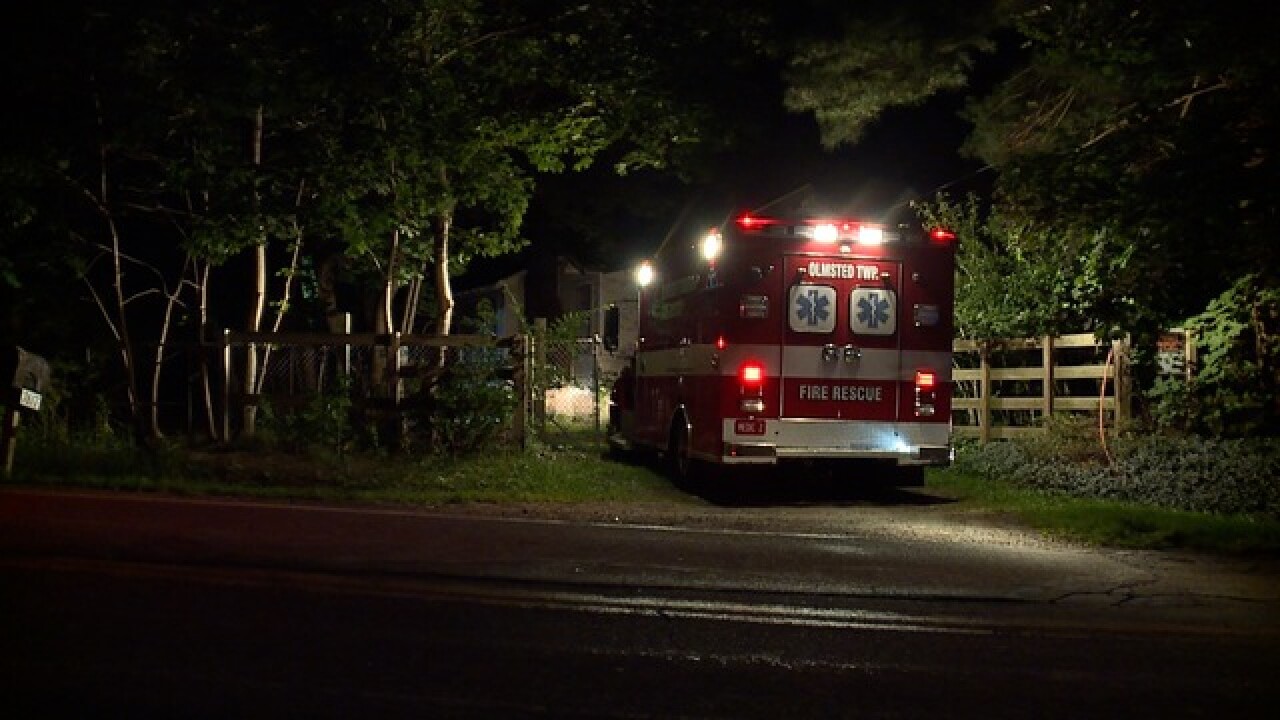 Copyright 2018 Scripps Media, Inc. All rights reserved. This material may not be published, broadcast, rewritten, or redistributed.
<p>Authorities responded to an Olmsted Township home after a man was found dead inside basement.</p> 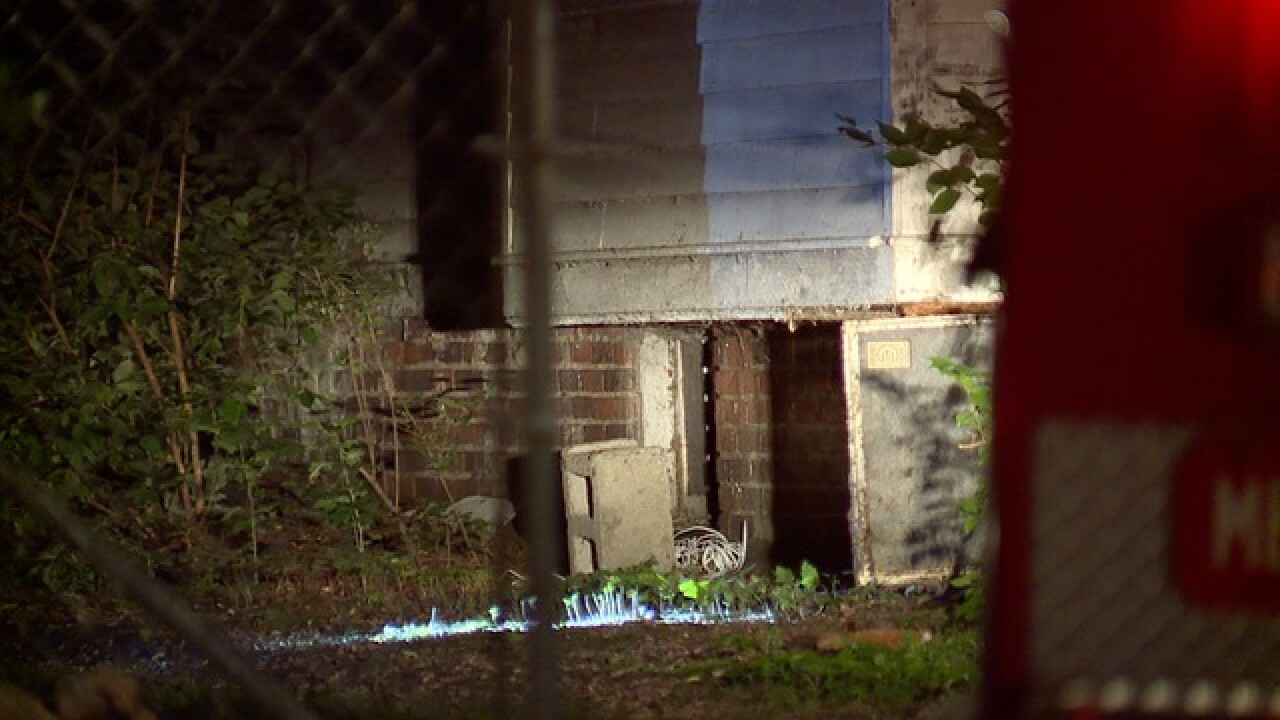 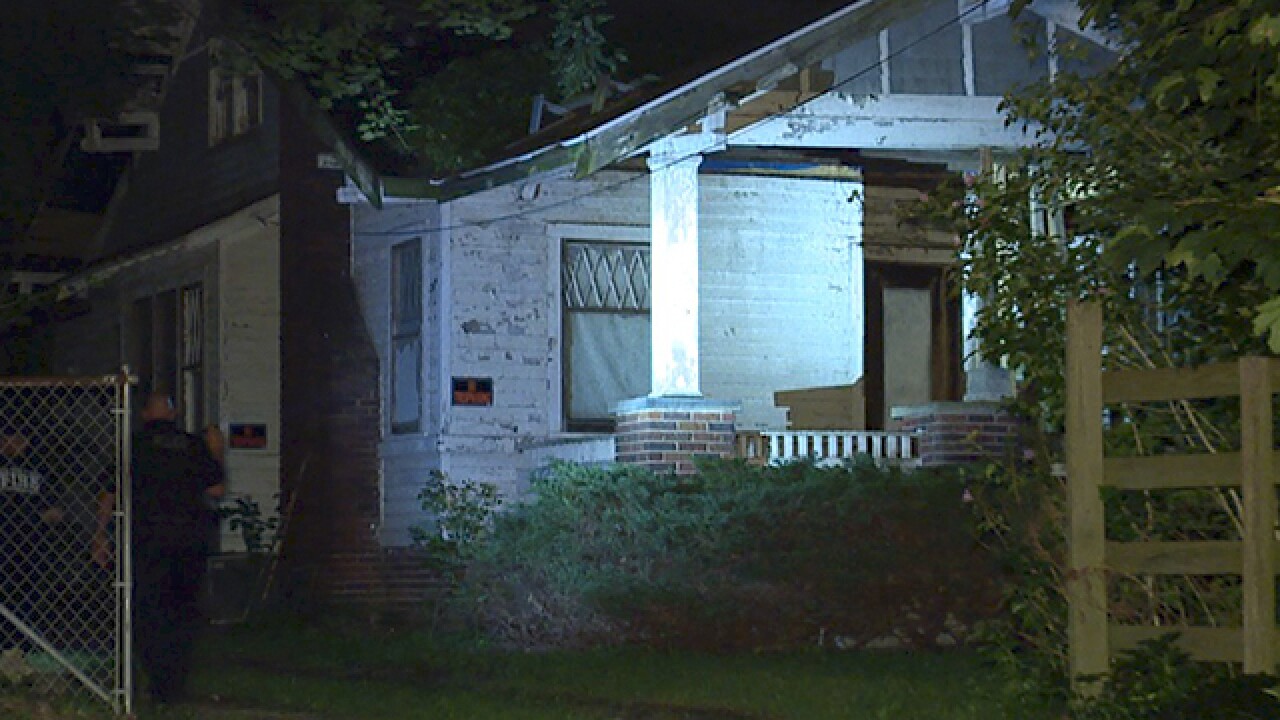 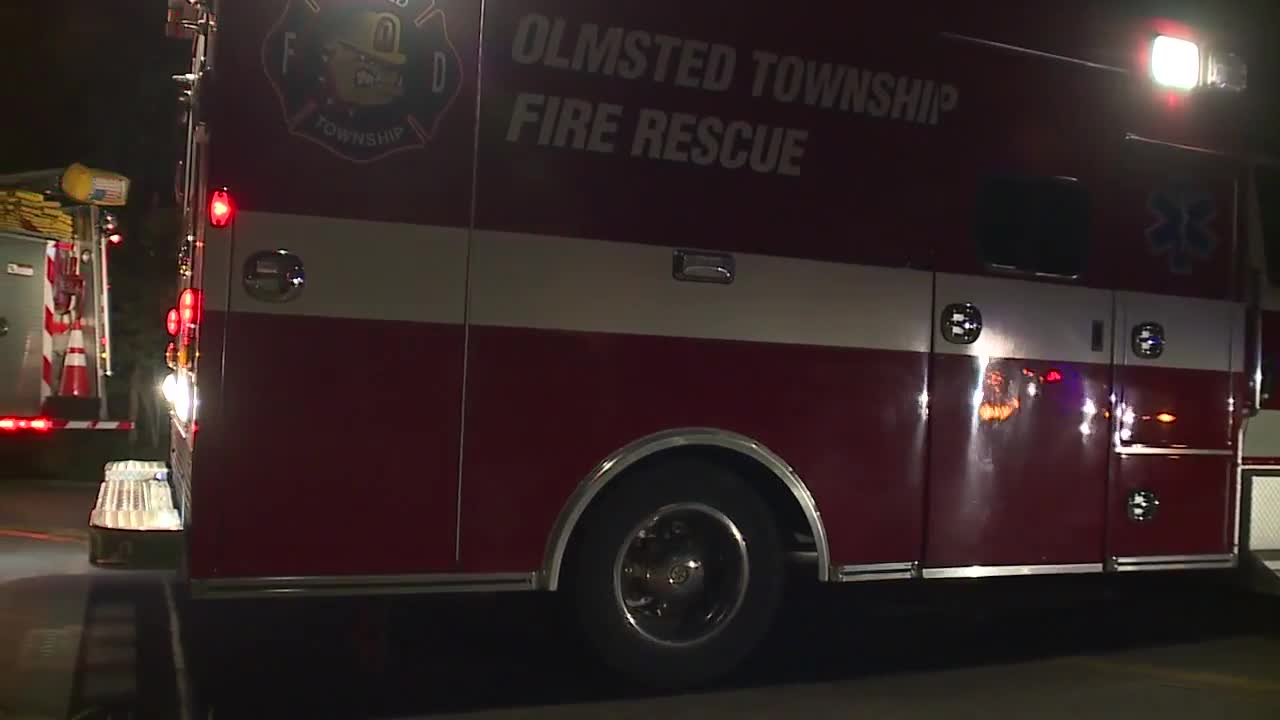 A man was found dead inside the basement of an Olmsted Township home Tuesday night, according to authorities.

Olmsted Fire Chief Patrick Kelly said the man died after becoming trapped in a basement under debris of a home in the 7600 block of Lewis Road.

The man was found by his brother after the deceased man's girlfriend had not heard from him for hours.

The home belonged to their parents and the two brothers were in the process of cleaning out the home.

Foul play is not suspected at this time, according to Chief Kelly.

Before the coroner can enter the home, members from the Southeast Emergency Response Team (SERT) have to respond for a HAZMAT situation, which includes cleaning the debris.

Kelly estimates the man could have been inside the home for more than 10 hours.