Man found dead in water, 2 others rescued from Tinker's Creek in Bedford Reservation 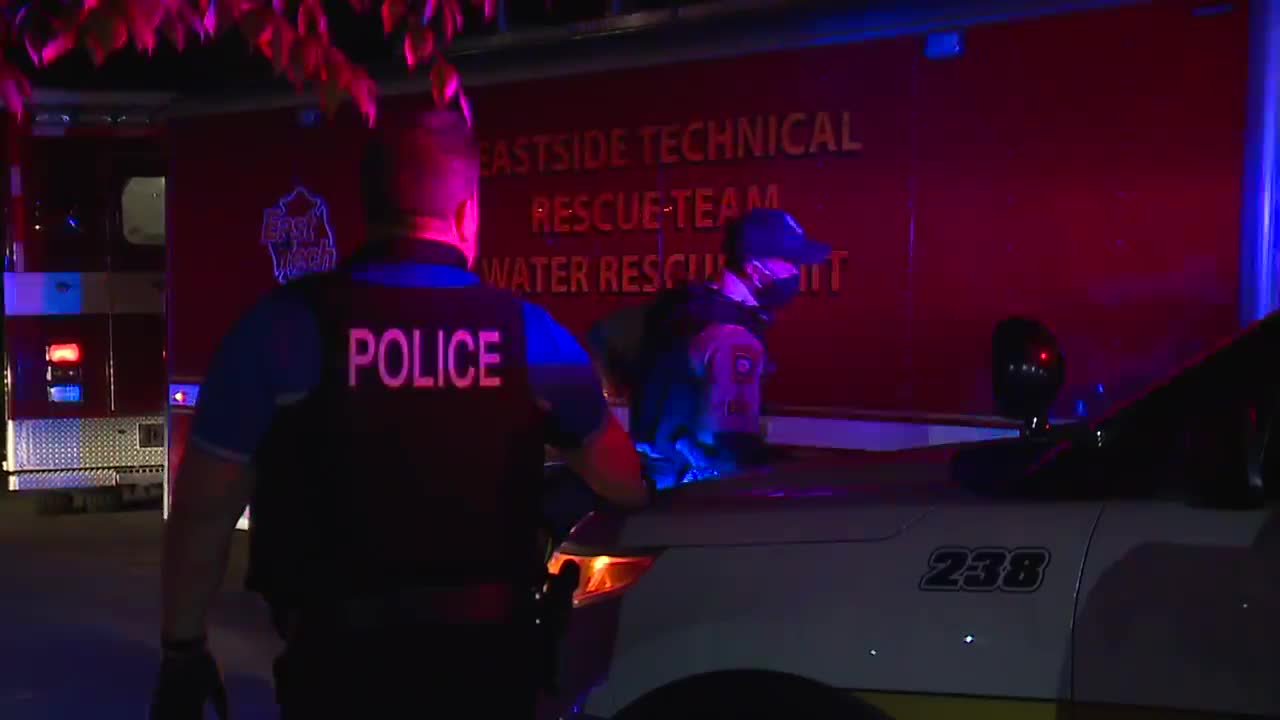 The body of a 23-year-old man was recovered and 2 others were rescued from the water at Tinker's Creek in Bedford Reservation. 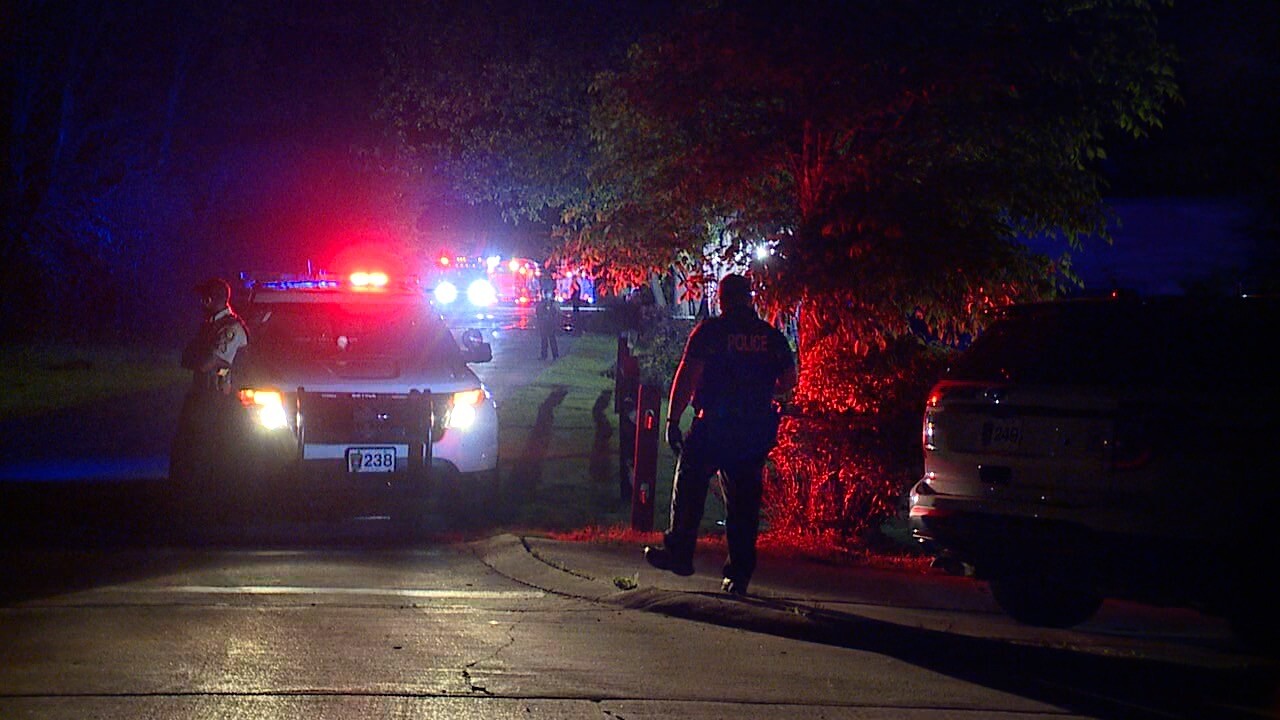 BEDFORD, Ohio — Two people were rescued and the body of a 23-year-old man was recovered from Tinker’s Creek in Cleveland Metroparks’ Bedford Reservation Thursday night.

Bedford and Cleveland Metroparks police responded at around 9:20 p.m. Thursday night to a report of a male who went missing and was believed to be in the water near the Viaduct in the Bedford Reservation.

Police located a large group that entered the area through a nearby Bedford neighborhood.

A dive team with the Cleveland Metroparks recovered the body of the man and rescued two others.

The Cuyahoga County Medical Examiner identified the body as Tarik Seaberry of Bedford.