Man held on $1.5 bond in connection to triple homicide on Lorain Avenue 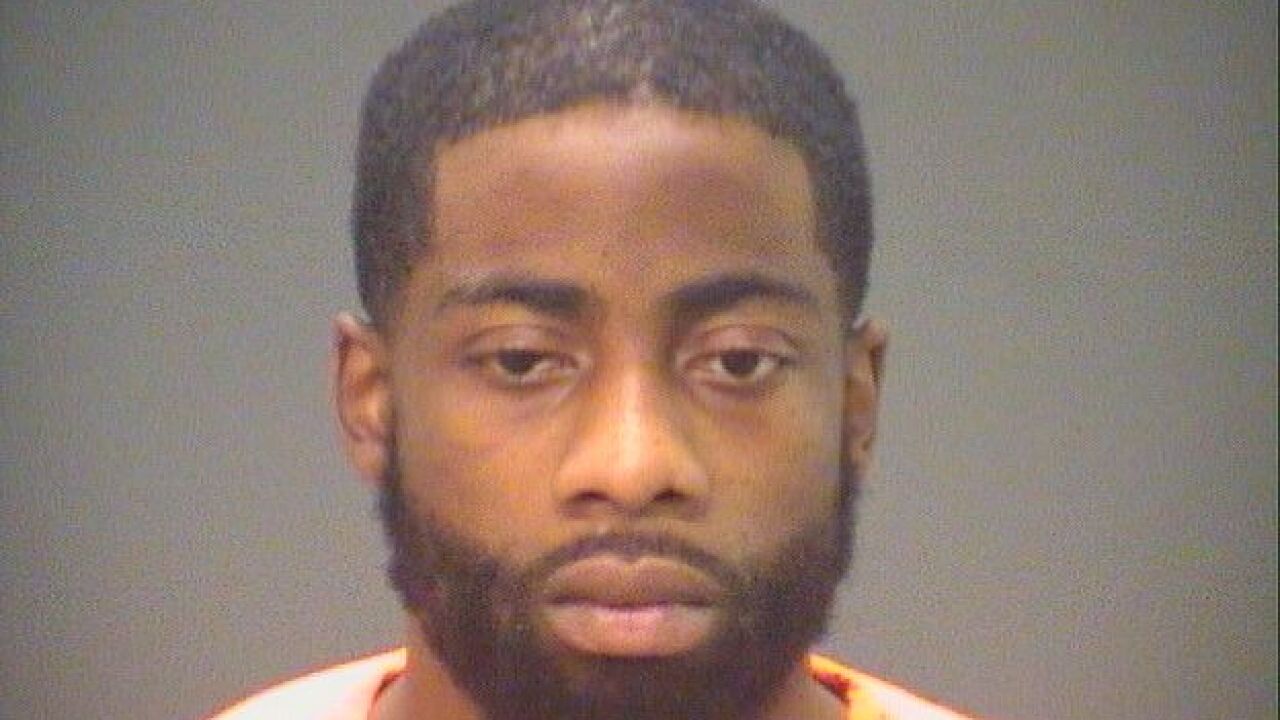 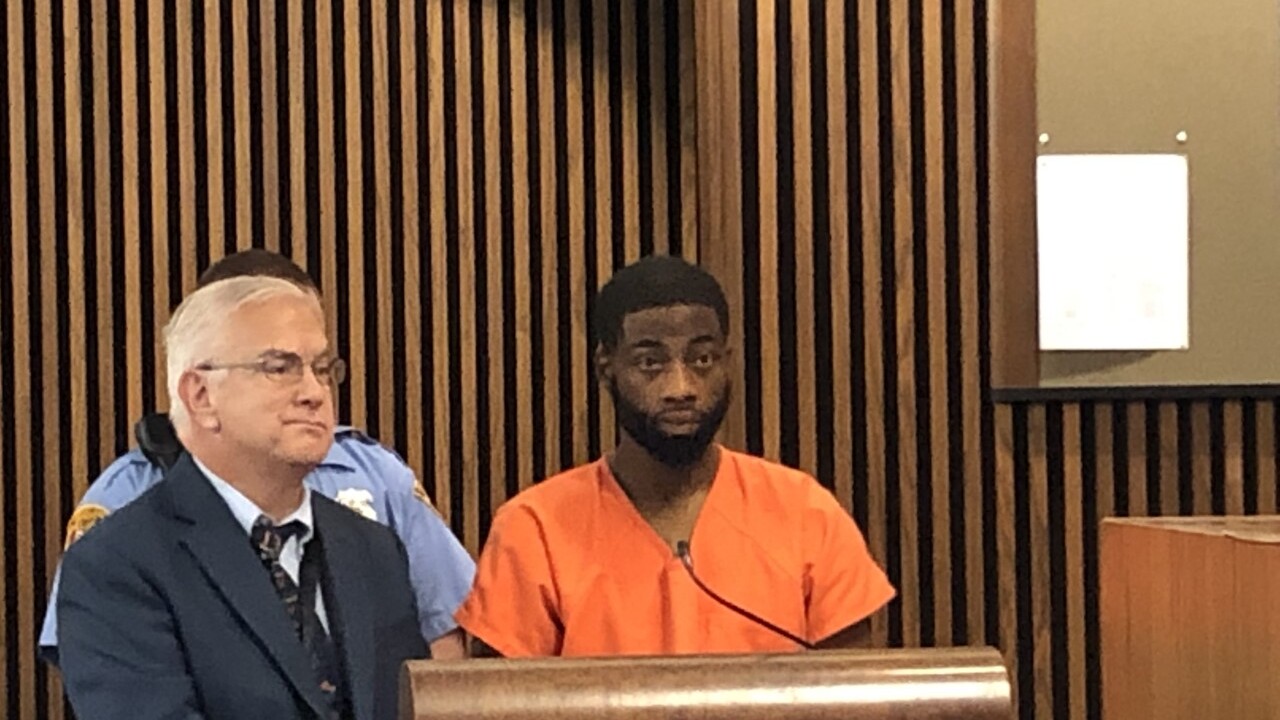 CLEVELAND — A 25-year-old man, who was arrested over the weekend in connection to a triple homicide in the 7800 block of Lorain Avenue on Saturday morning, appeared in Cuyahoga County Court of Common Pleas on Monday.

The judge issued a $1.5 million bond.

The shooting happened in the 7800 block of Lorain Avenue in the city's Detroit-Shoreway neighborhood. A male and female were pronounced dead at the scene.

A second woman was transported to MetroHealth Medical Center for treatment where she later died from her injuries, police said.

All the victims received gunshot wounds to the head, according to police.

Once on scene, officers learned that the victims were at a party and were shot by the suspect following a verbal altercation.

Harris was identified by Cleveland police and the Northern Ohio Violent Fugitive task Force as the homicide suspect and arrested within 12 hours of the incident, authorities said.

Harris was released from prison on Aug. 16. after serving time in prison for drug trafficking and attempted illegal conveyance to detention facility charges, according to the Ohio Department of Rehabilitation and Correction. He was placed on parole supervision after his release.