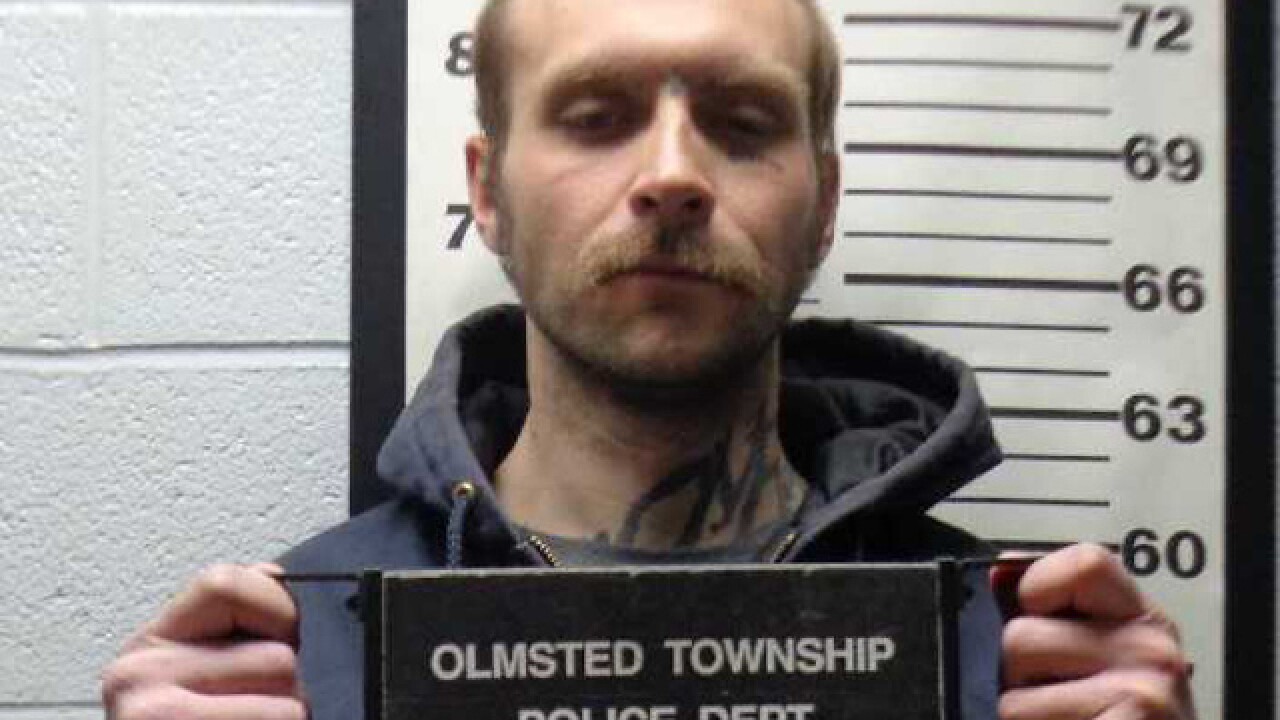 A man that was charged with arson and breaking and entering has pleaded guilty.

Robert Wey, 28, was arrested in April in connection with the arson fires that occurred on Bagley Road and Bronson Road in Olmsted Township.

On April 1, a fire broke out in the 2700 block of Bagley road. A second fire was started in the 7500 block of Bronson Road. The locations are about two miles from each other. Authorities ruled the fires arson.

Investigators offered a reward for information leading to any arrests. Wey was named as a person of interest in the fires within the first 24 hours of the investigation, according to Olmsted Township police.

On April 6, Wey was arrested by North Olmsted police on unrelated charges. On Monday, Wey was transferred to Olmsted Township for questioning and then subsequently charged in connection with the fires.