Man pulled over in Newburgh Heights for driving Lamborghini 131 mph: 'I was just showing off' 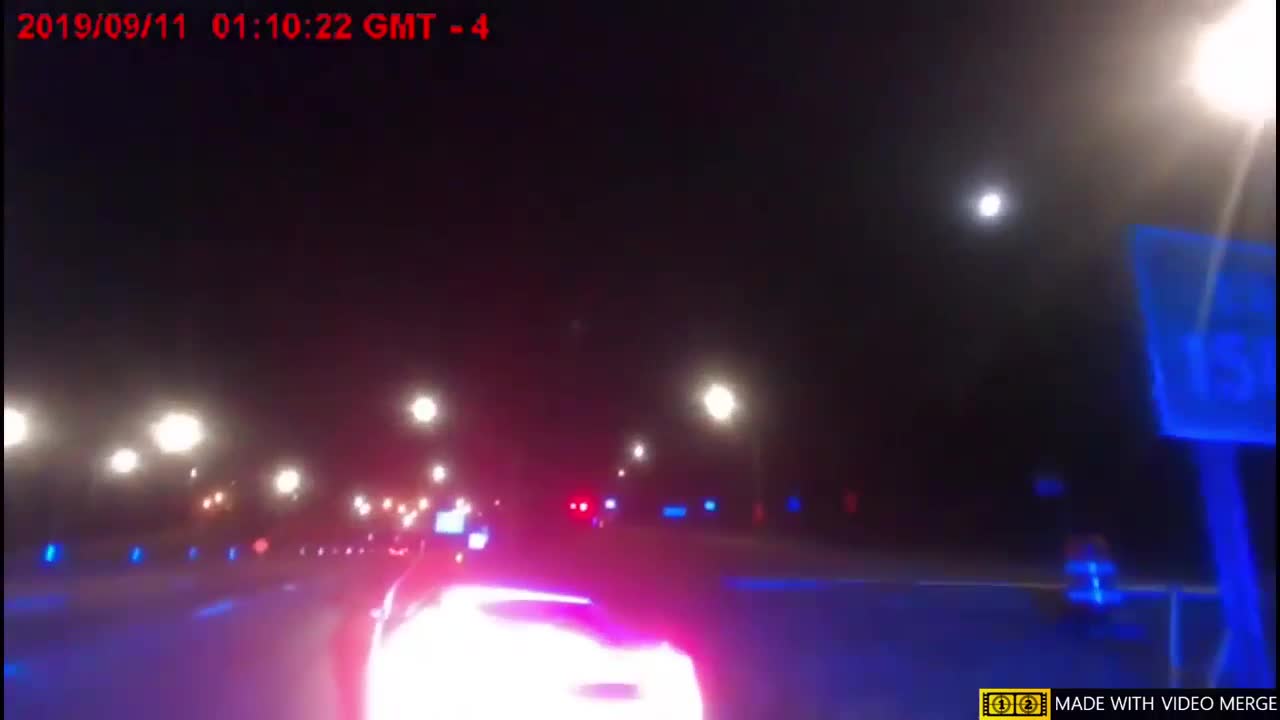 A man driving a Lamborghini in Newburgh Heights told police he was “just showing off” after he was clocked driving 131 mph. 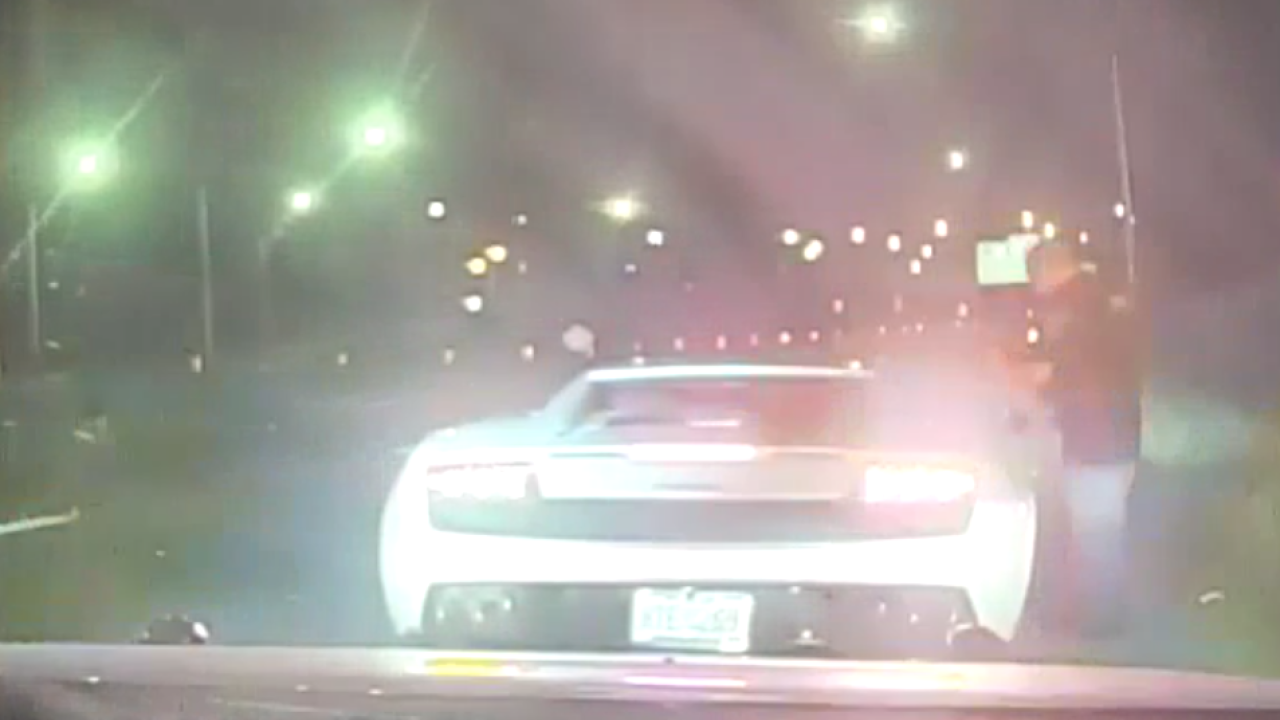 NEWBURGH HEIGHTS, Ohio — A 23-year-old Newark man driving a Lamborghini in Newburgh Heights told police he was “just showing off” after he was clocked driving 131 mph in a 60 mph zone.

The Newburgh Heights Police Department released body camera footage of the traffic stop on I-77 southbound.

The video shows the officer approach the car in near disbelief at the speed the Lamborghini was traveling.

“131! 131! You know how fast you were going. Everyone was honking their horn as they were going on by,” the officer said before asking for the man’s driver’s license. “So, what’s your reason for going 131?”

“I was just showing off,” the driver said.

Police issued a citation for speeding and reckless operation.