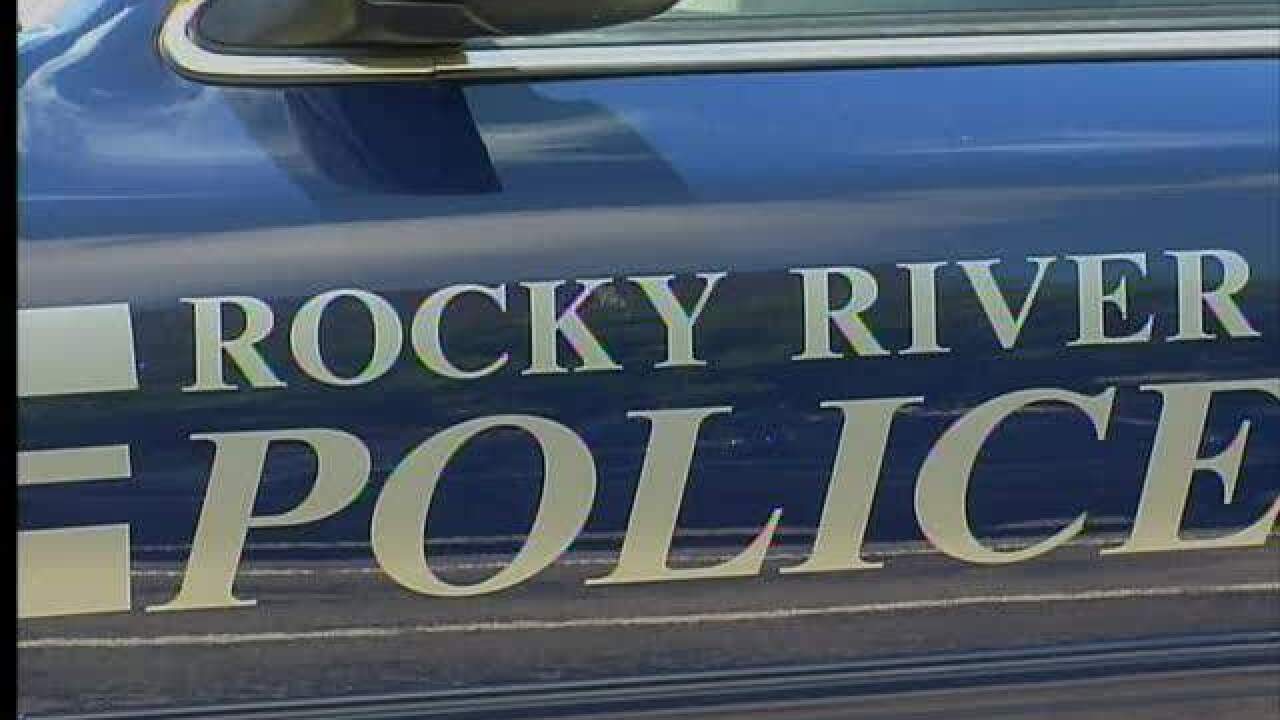 Copyright 2011 Scripps Media, Inc. All rights reserved. This material may not be published, broadcast, rewritten, or redistributed.
WEWS

A neighbor dispute that allegedly got out of hand in Rocky River is being investigated by police after a man claimed he was shot by a resident with an air gun while mowing his lawn.

The incident happened on Aug. 30 in the 21000 block of Hilliard Boulevard.

The victim told police he believed his neighbor was upset with him for mowing the grass and shot him in the leg, authorities said.

According to the police report, the victim didn't actually see who shot him but was certain it was his neighbor. During an investigation of the incident, several air guns were confiscated from the neighbor's home by police.