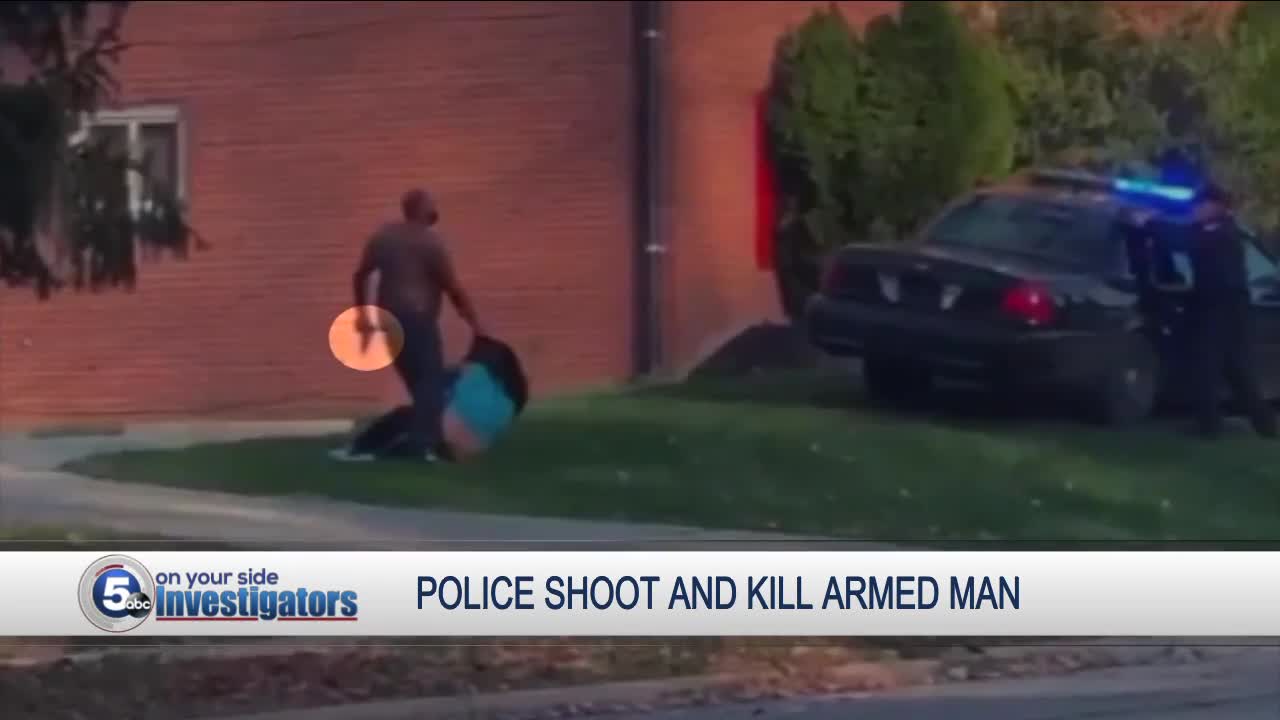 A man shot and killed by East Cleveland police Tuesday had recently been released from prison after serving almost seven years behind bars. 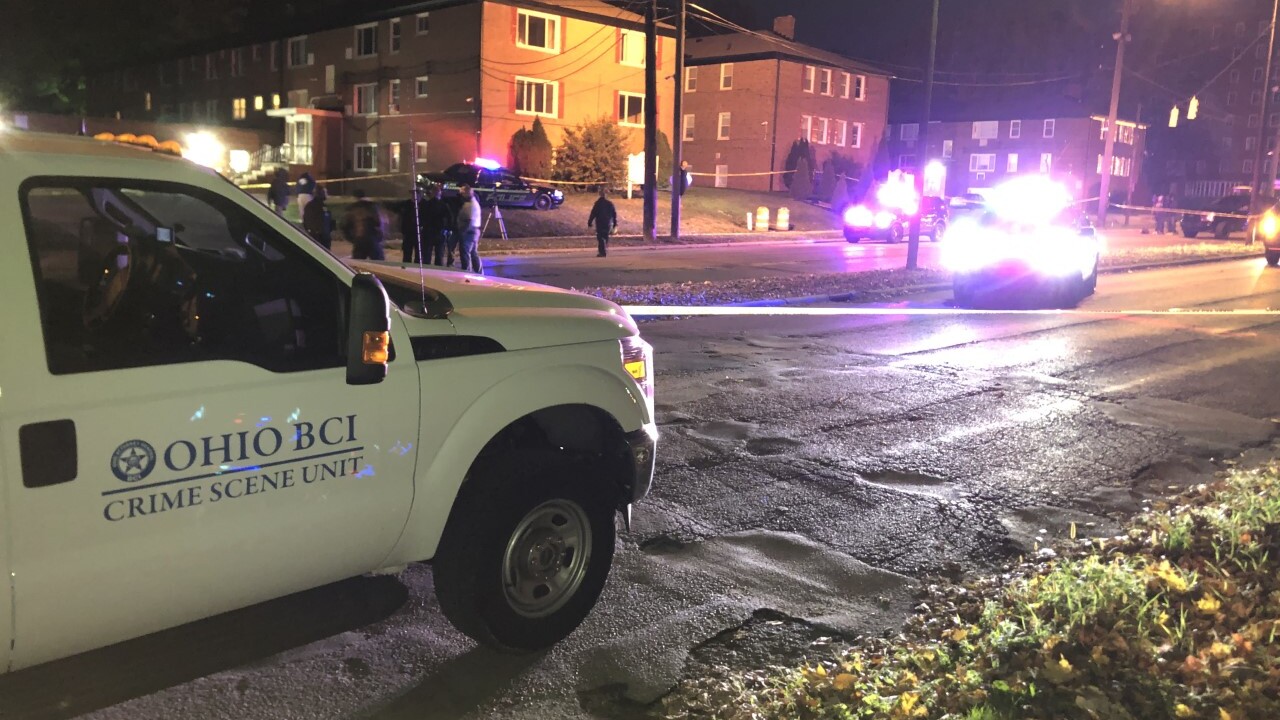 EAST CLEVELAND, OH — A man shot and killed by East Cleveland police Tuesday had recently been released from prison after serving almost seven years behind bars.

Investigators say 48-year-old Maurice Brown of Garfield Heights shot a woman inside her apartment then followed her outside, refused orders to drop the gun, and was shot as he raised the gun to the woman's head.

Police were called to the Coventry Park Apartments on Superior Road around 3:40 p.m. Tuesday by two people who said a man inside the apartment tried raping their mother.

"This just happened a little bit before I called you," a woman told a dispatcher on one of the 911 calls. "I cracked him in the head with a bottle."

"He used to be a boyfriend of her's," a man told the dispatcher.

The woman was taken to the hospital where she was treated and released for a gunshot wound to her arm.

Police say records show Brown had been arrested 24 times. Court records show he had convictions dating back to 1990 for crimes including abduction, sexual battery, receiving stolen property and drug trafficking. State records show he served three different stints in prison and was just released in August after serving time on drug and attempted aggravated burglary charges.