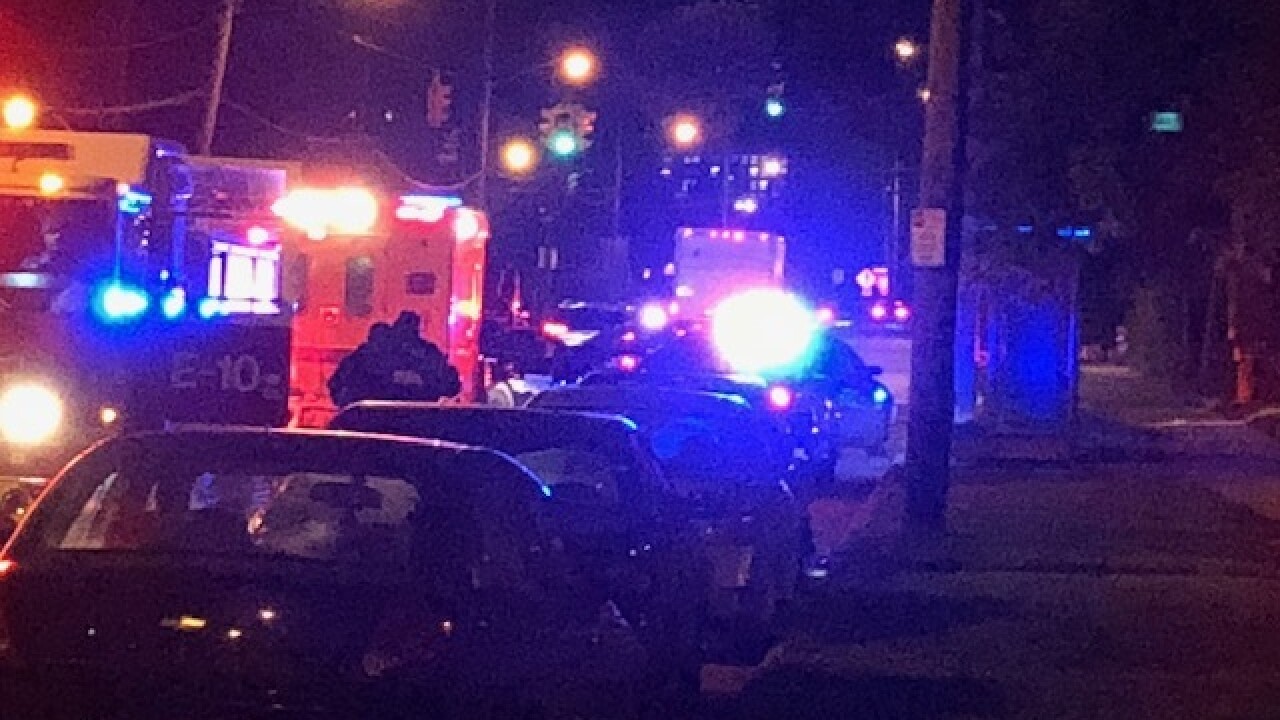 CLEVELAND — A shooting in Cleveland early Saturday morning started over an argument about driving with the gun in a car, according to the Cleveland Division of Police.

Police responded to the 3400 block of East 143rd Street in Cleveland’s Mount Pleasant neighborhood around 2:20 a.m. where they found a man who had been shot in both of his legs, according to authorities.

A witness was there holding pressure on the wounds. The witness identified the shooter as the victim’s brother-in-law, police said.

The two men got in an altercation when the victim’s brother-in-law wanted to ride in the car with the gun. The victim wanted the gun to be stored in the trunk because he is a felon and didn’t want to be associated with the weapon, police said.

The brother-in-law pulled the gun out while the two were arguing and shot the victim in both of his legs before fleeing the scene, according to police.

The victim was taken to a nearby hospital. His condition is unknown.

An investigation of the incident is pending.