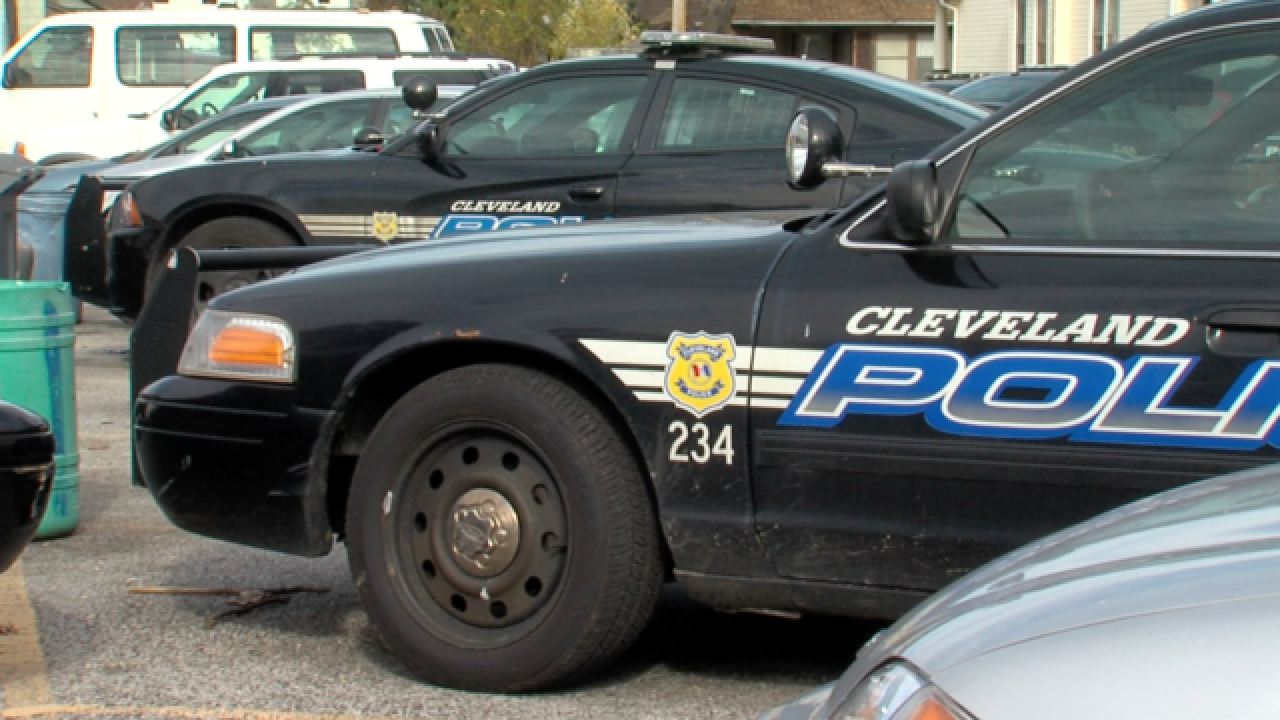 Copyright 2017 Scripps Media, Inc. All rights reserved. This material may not be published, broadcast, rewritten, or redistributed.
<p>Nearly 15% of all Cleveland police cars are out of service, according to information obtained by the city of Cleveland.</p>

A man died on Thursday evening after he was shot in the chest on the city's west side, police said.

On scene, police learned witnesses found the victim in the area of 11801 Worthington Ave. staggering in the street and holding his chest after receiving a gunshot wound.

Witnesses helped him into a car to take him to the hospital when they located and flagged down a CMHA officer on W. 130th Street.

He was treated by EMS, who transported him to MetroHealth Medical Center where he died from his injuries.