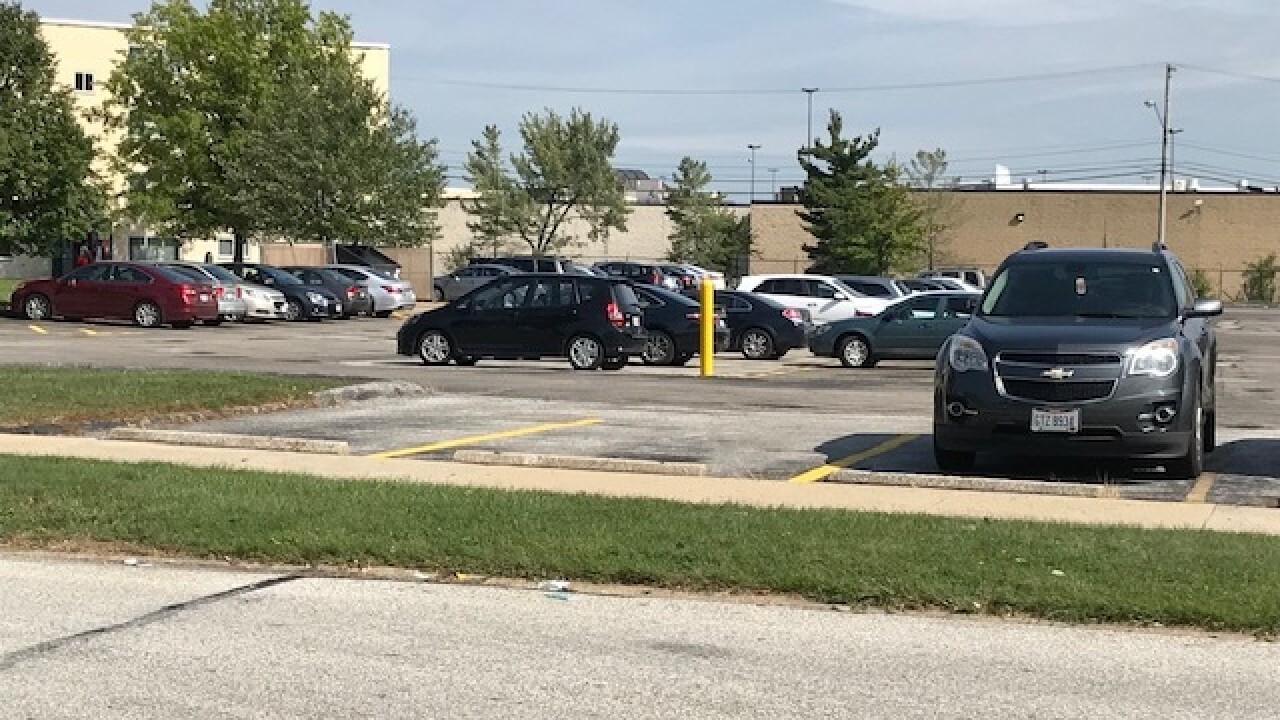 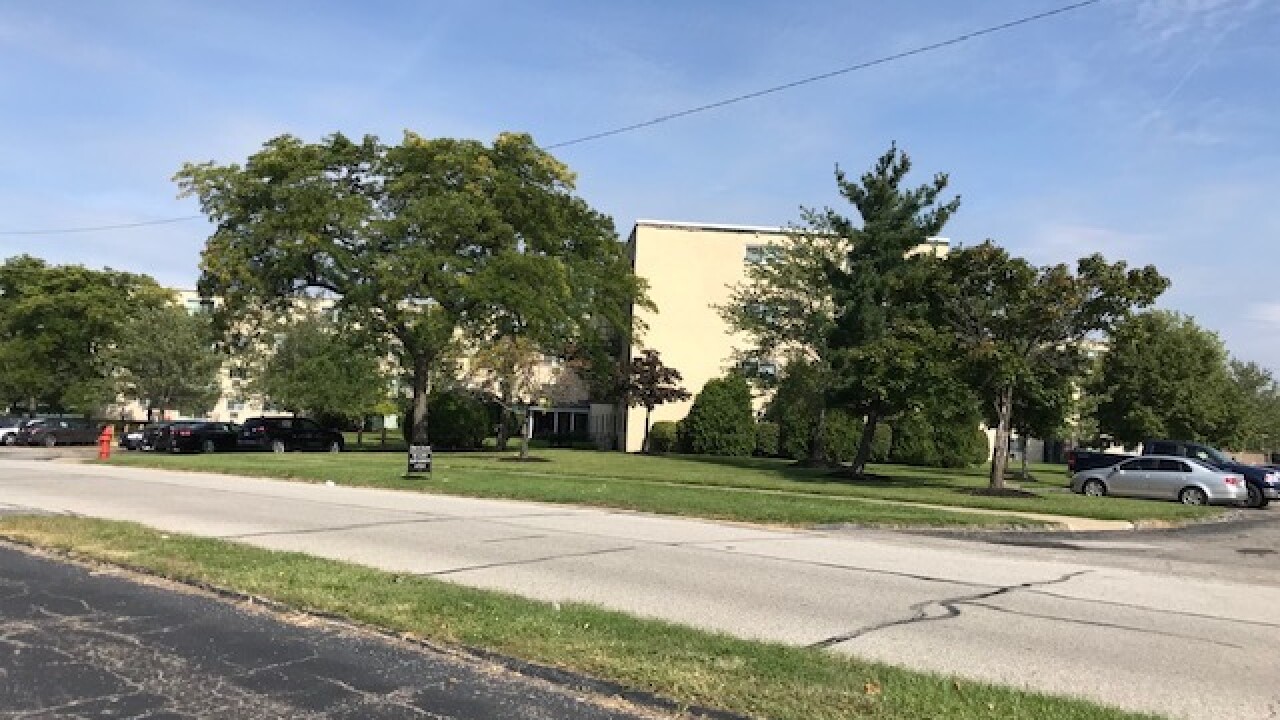 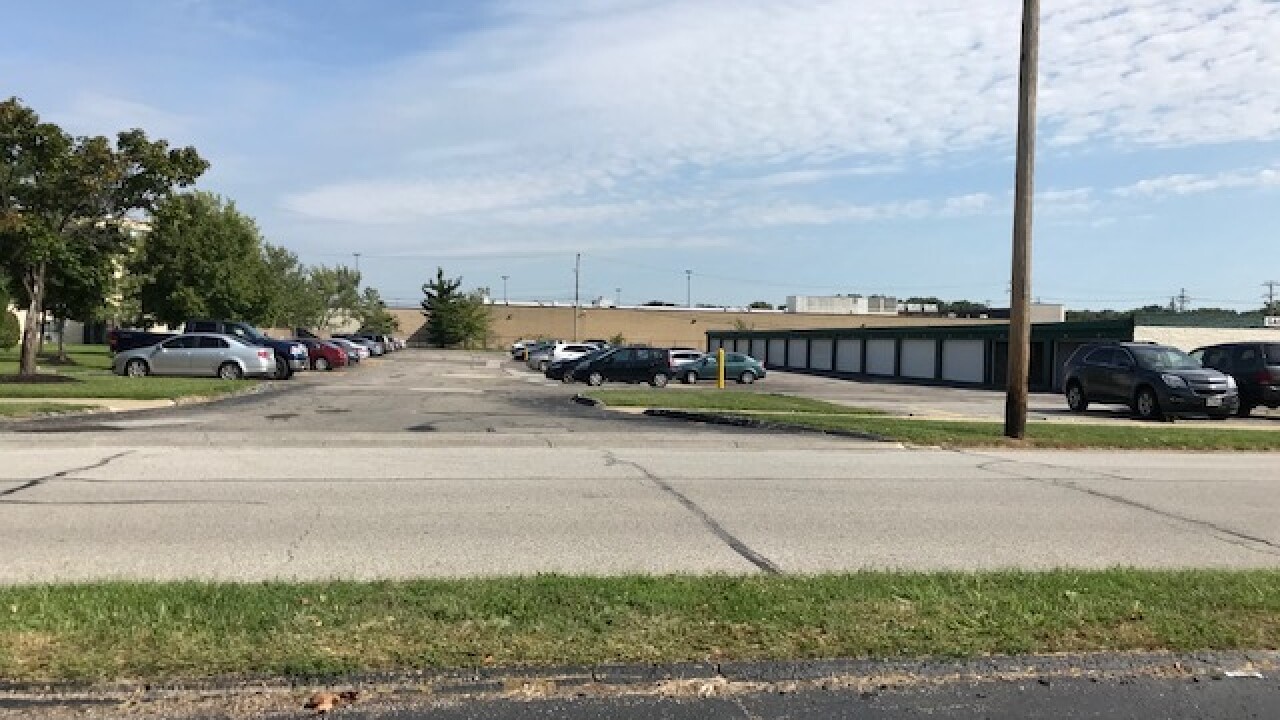 One man is dead after a fight prompted a shooting in an apartment parking lot in Richmond Heights Sunday, according to police.

Police said around 3:40 a.m., two men were fighting in the parking lot of Dorchester Apartments, 137 Ruth Ellen Drive, when one of the men pulled out a gun and Benjamin Sims, 30.

Sims got in his car and tried to drive away when he crashed into several cars in the parking lot.

He was pronounced dead on the scene, according to Sergeant Rick Olexa, of the Richmond Heights Police Department.

The two men were visiting the apartment building, according to police.

Police said the suspect is being held pending investigation. He has not yet been charged.