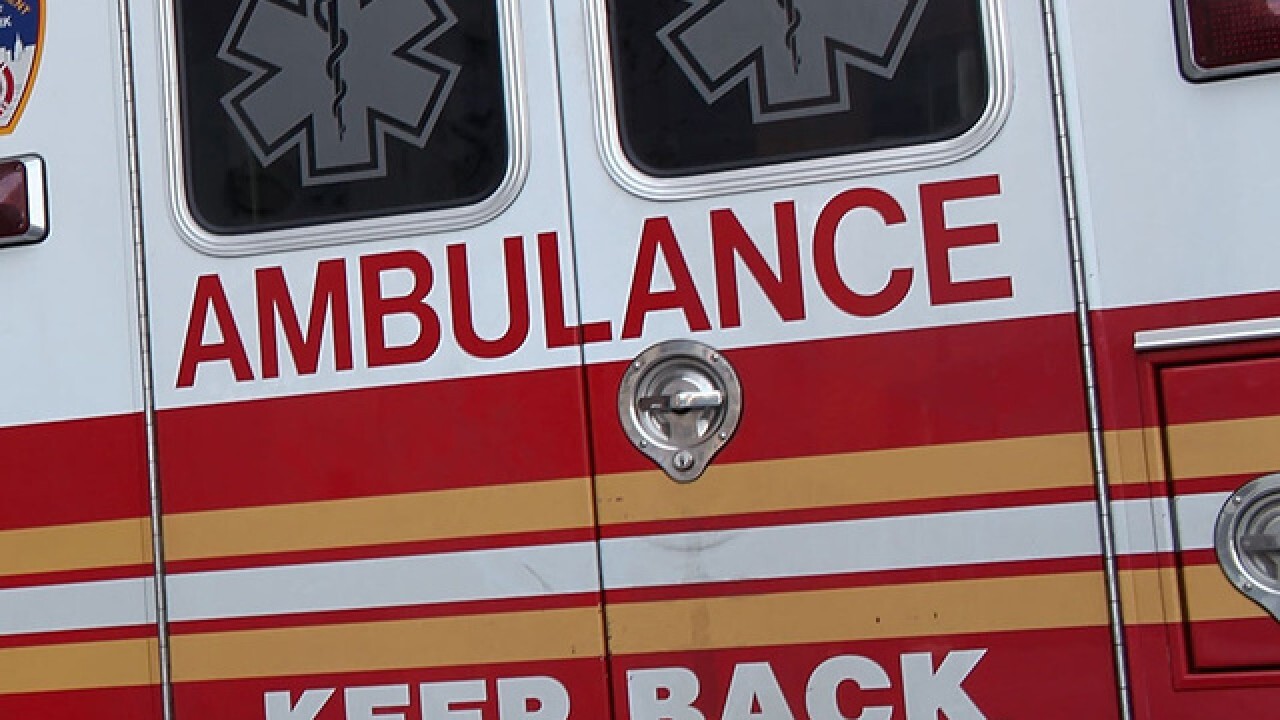 PARMA, Ohio — Parma police officers were treated by paramedics Wednesday when they were exposed to fentanyl by a man who tried to eat the drugs during an arrest, according to authorities.

The incident happened in the 5500 block of Chevrolet Road. Authorities had originally been called to the location for a possible overdose.

The man fought with officers and tried to ingest the drugs, but officers were able to stop him. Authorities said the officers were exposed to a mixture of fentanyl and cocaine.

The officers were treated on scene by the Parma Fire Department. The man was transported to a nearby hospital for treatment. His condition is unknown.

The man's name and his potential charges have not been released.