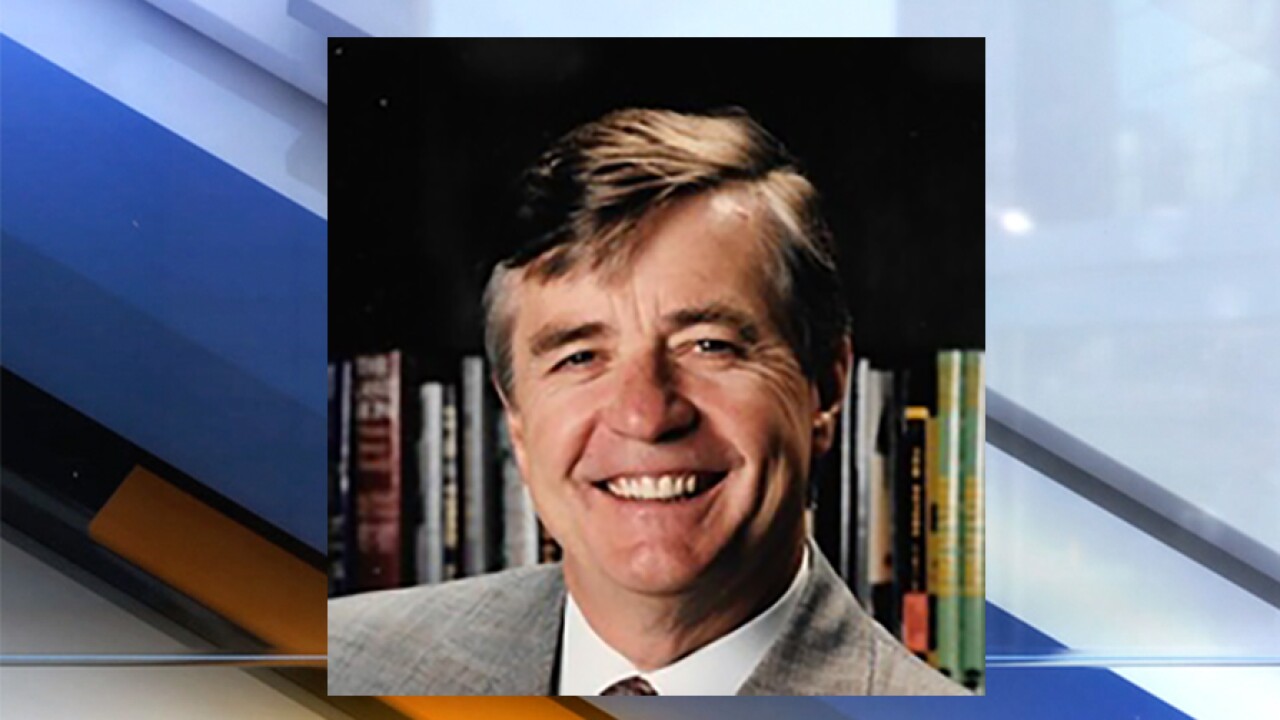 AVON LAKE, Ohio — Founder of Manco duck tape, John "Jack" Kahl Jr., died on Sunday at 78, according to an obituary.

Born on Sept. 20, 1940, Kahl attended St. Edward High School and John Carroll University. After college, he married his wife Margaret, and the two had five children together.

In 1963, he went on to work for a small tape distributor, Melvin Anderson Company in Cleveland. A true entrepreneur at heart, Kahl bought the business and shortened the name to MANCO, Inc.

He spent 37 years building the company before selling it in 1998 to Henkel Corporation in Dusseldorf, Germany.

After he retired, he devoted his time the community in Cleveland, hosting numerous charity benefits and parties at their home on the lake.

In his free time, he served on the boards of several companies and organizations, including American Greetings, Cleveland Clinic and St. Edward High School, among others.

Like many Clevelanders, he loved the Browns, the Indians and the Cavaliers. According to his obituary, you could find him at the West Side Market, boating on Lake Erie and golfing at the Westwood Country Club and Firestone Country Club.

The funeral will be held on Friday at St. Angela Merici Church, 20970 Lorain Road.

In lieu of flowers, the family suggests donations be made to Second Harvest Food Bank, 5510 Baumhart Road in Lorain.