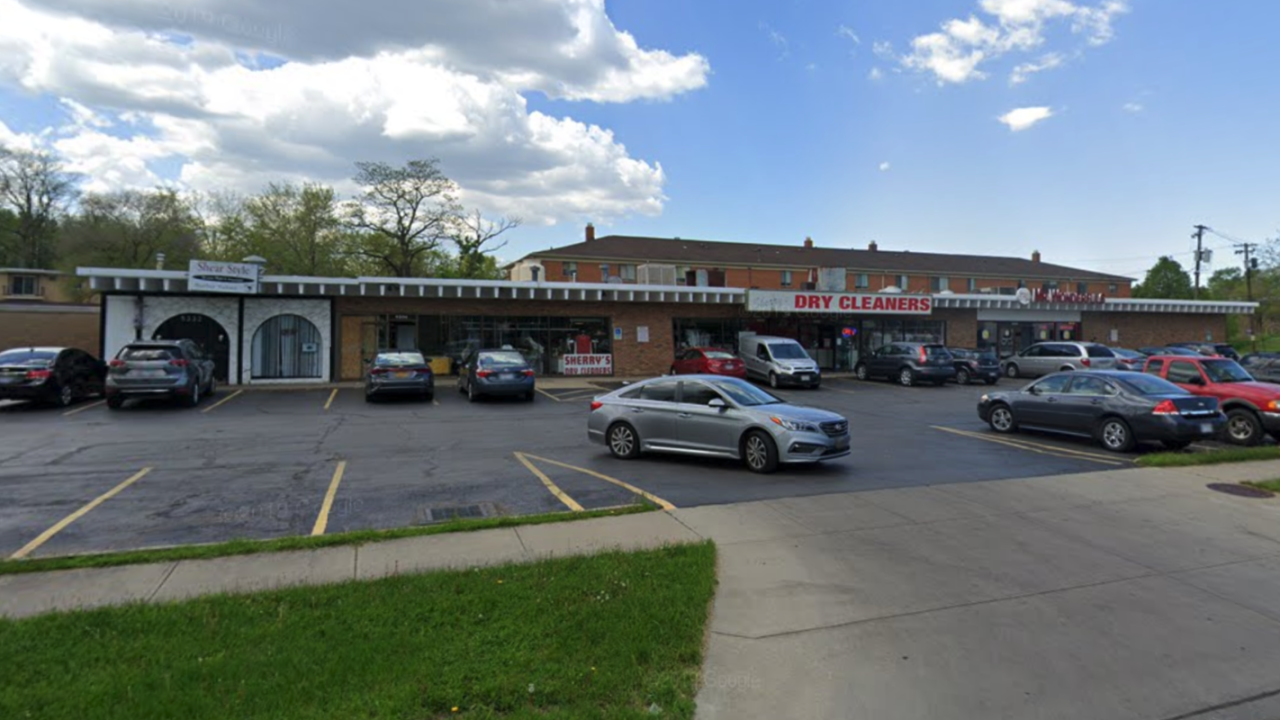 MAPLE HEIGHTS, Ohio — Maple Heights police are investigating a shooting outside of a barbershop Friday afternoon.

Around 12:22 p.m., police received a call that a male had been shot outside of Shear Style Barber Shop on Lee Road.

Once on scene, witnesses told police the 19-year-old victim had been transported to a nearby hospital by private vehicle. Officers found a trail of blood, a spent casing and bullet fragments at the crime scene, police said.

Police said the shooter left the scene in a black Hyundai but has not been identified at this time.

Anyone who may have information regarding the shooting is asked to call police at 216-587-9624.