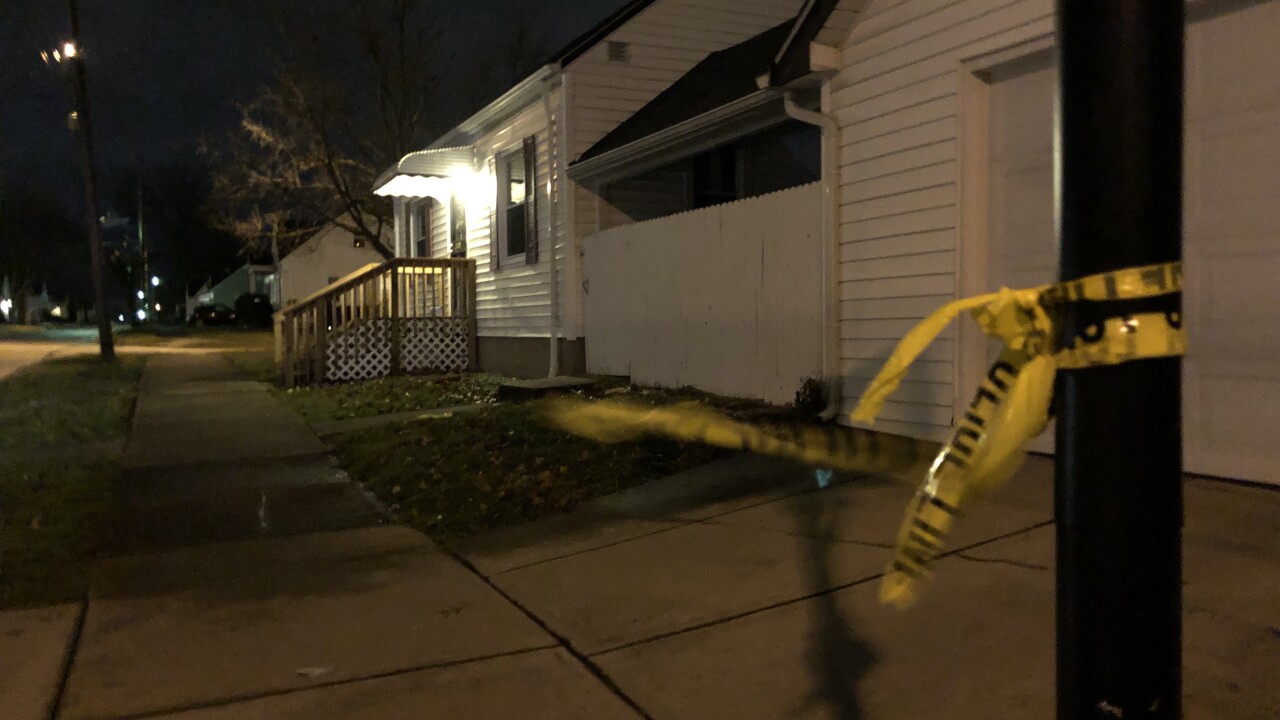 On Tuesday, police responded to a shooting in the 14000 block of Reddington Avenue.

RELATED: Teenager who died after shooting in Maple Heights identified

Anderson was visiting a relative's house when he was shot. He was transported to Metro Hospital where he later died.

Police said Anderson answered a knock at the door and was shot by unknown suspects. Officials say multiple people were involved in the shooting.

Anderson, who was innocent of any wrongdoing, was gunned down in a family residence, according to police.

Anyone with information on this shooting is asked to call the Maple Heights Detective Bureau at 216-587-9264.