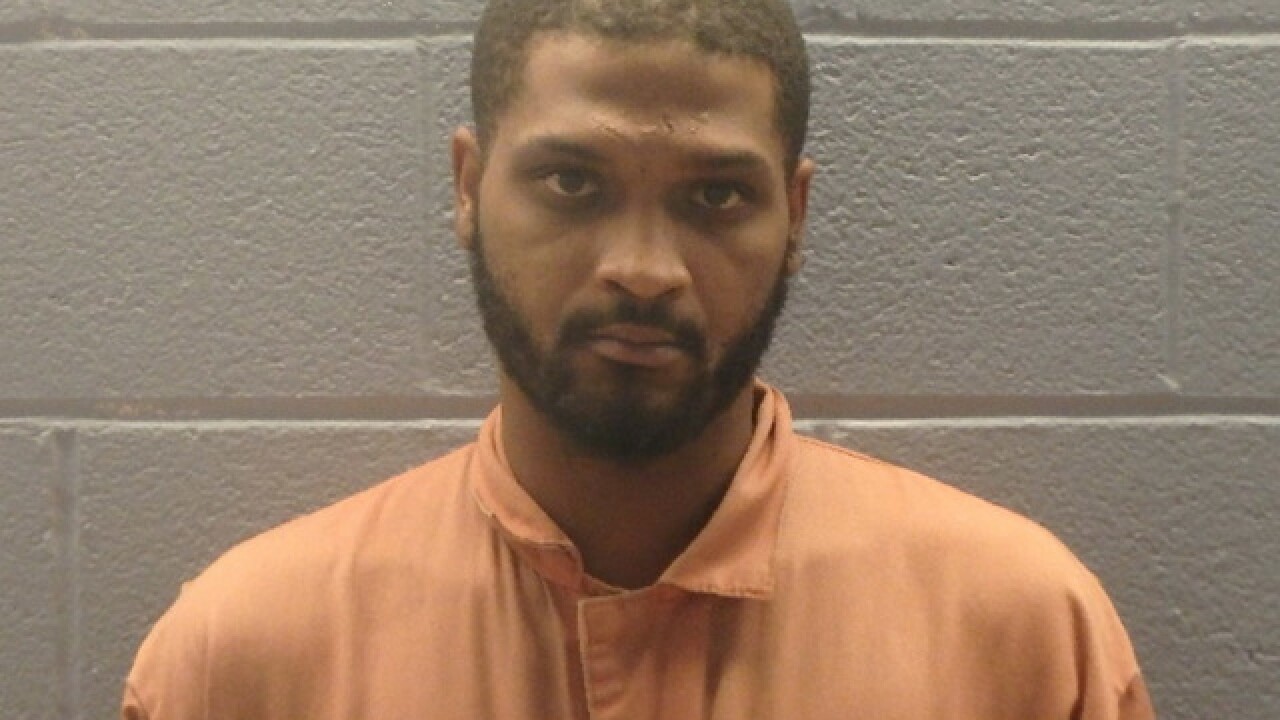 Police have arrested a man accused of killing a mother and her 8-year-old daughter and starting a fire at their Mayfield Heights home last week.

Dominique C. Swopes, 27, was arrested on Friday and was charged Monday with two counts of aggravated murder and one count of aggravated arson, according to the Mayfield Heights Police Department.

Swopes lives next door to the home that was set on fire, authorities said in a news release.

Swopes was initially brought in for questioning on Nov. 20, then released that night, police said. Over the next several days, police say they were able to collect incriminating evidence against Swopes.

On Tuesday, Nov. 20, fire crews responded to a home in the 1500 block of Longwood Road in Mayfield Heights. The fire was quickly ruled an arson.

The victims of the fire were identified as Rebecca Pletnewski, 41, and her daughter, Olivia Schneider, 8.

The Cuyahoga County Medical Examiner's Office ruled their deaths as homicides. According to the medical examiner's office, the mother died from "cervical compression with sharp force injuries." Following the fire, the daughter was transported to a nearby hospital and later pronounced dead. The daughter's cause of death is smoke inhalation.

Funeral services were held Monday for mother and daughter.