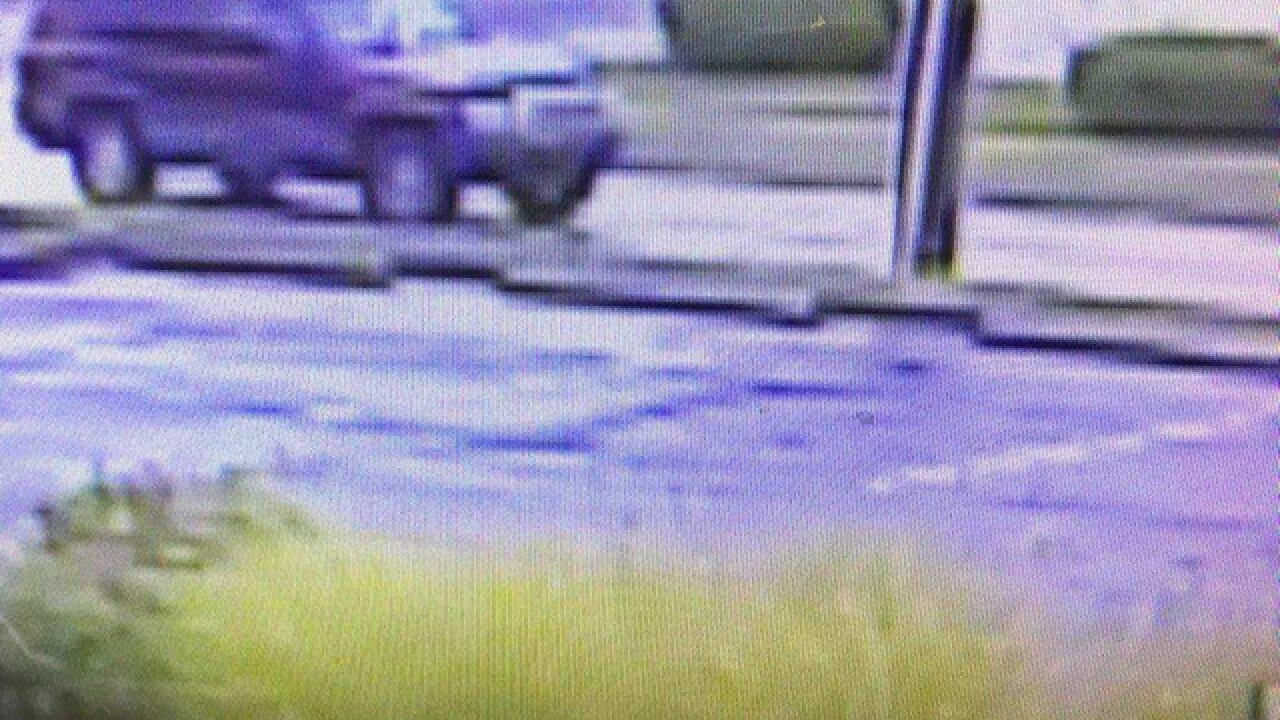 Copyright 2018 Scripps Media, Inc. All rights reserved. This material may not be published, broadcast, rewritten, or redistributed.
<p>Image of the suspect vehicle in the Mayfield Heights bank robbery. (Source: FBI)</p> 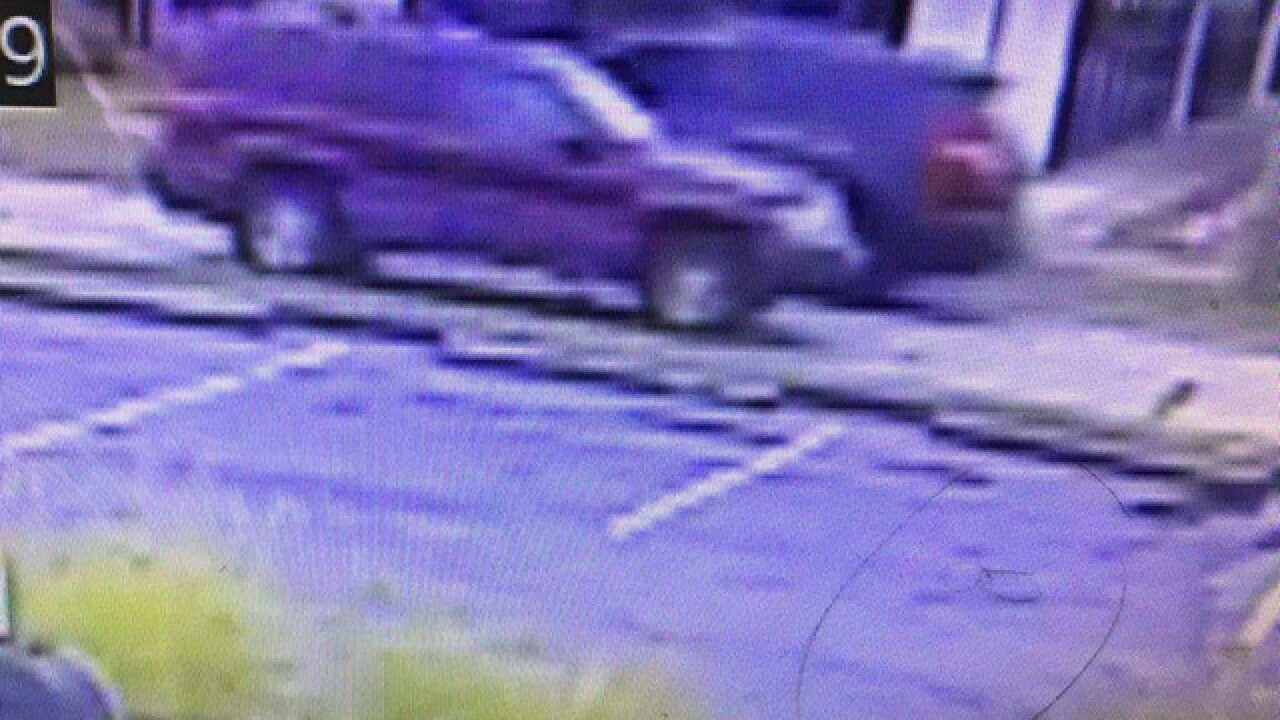 The FBI is investigating an armed robbery at a Mayfield Heights bank Monday morning.

At about 9:07 a.m., an unknown suspect entered the Citizens Bank at 6257 Mayfield Road, according to an FBI news release. The suspect brandished a handgun during the robbery, then verbally demanded money from the bank employees. The teller complied and provided an undisclosed amount of cash. No injuries were reported.

The suspect fled in an unknown direction in what is believed to be an older model Jeep Cherokee, authorities said.

The FBI describes the robber as a black male in his fifties, 5-feet-9-inches to 5-feet-10-inches tall, with a stocky build. He was wearing a tan baseball hat, dark jacket and pants, dark gloves, and something covering the bottom portion of his face.

Tips can be anonymously provided to the Cleveland Division on the FBI, Mayfield Heights police or Crimestoppers. Reward money is available for information leading to the identification and prosecution of the suspect.