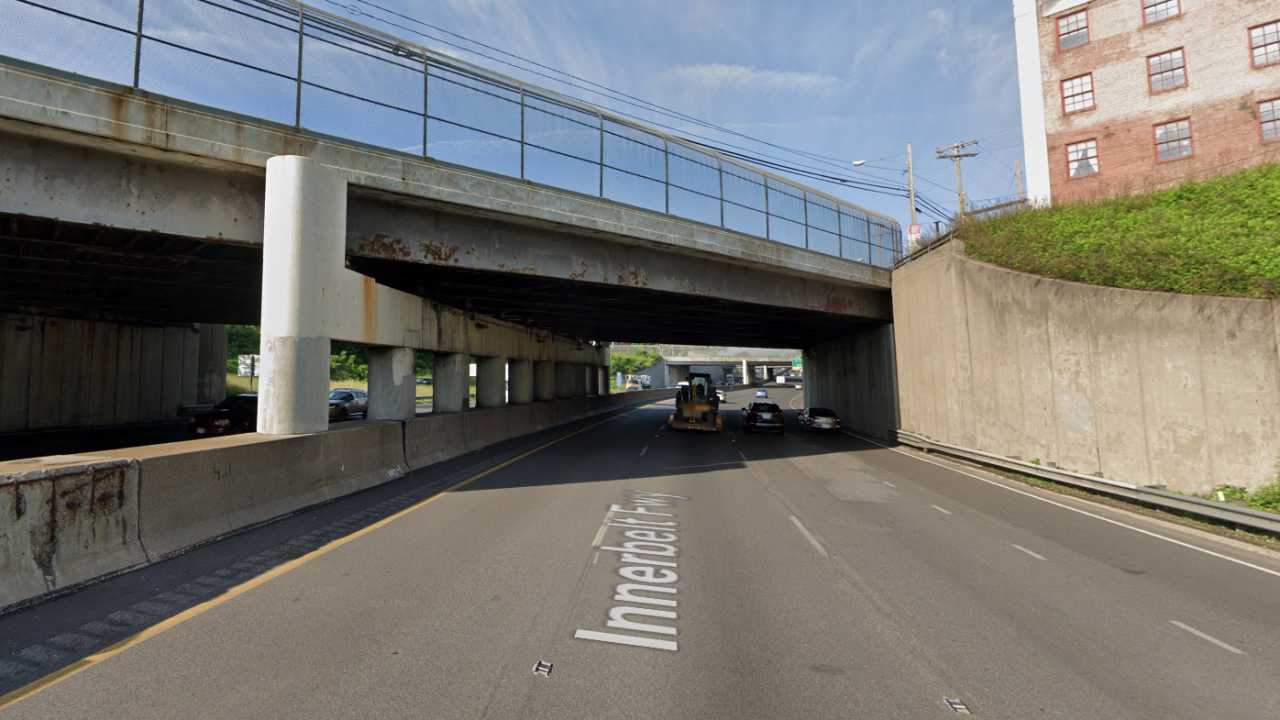 CLEVELAND — The Cuyahoga County Medical Examiner has identified the woman who was pronounced dead after being thrown from a vehicle on I-90 and taken to a nearby hospital.

The woman has been identified as 21-year-old Vannaisha Akins, according to the medical examiner.

The incident happened at 5 p.m. on I-90 west near Carnegie Avenue.

Police said a woman was thrown out of a vehicle onto the freeway. She was taken to MetroHealth where she was pronounced dead.

The incident is being investigated by the department's homicide unit.

RELATED: Woman pronounced dead after being thrown out of vehicle onto freeway