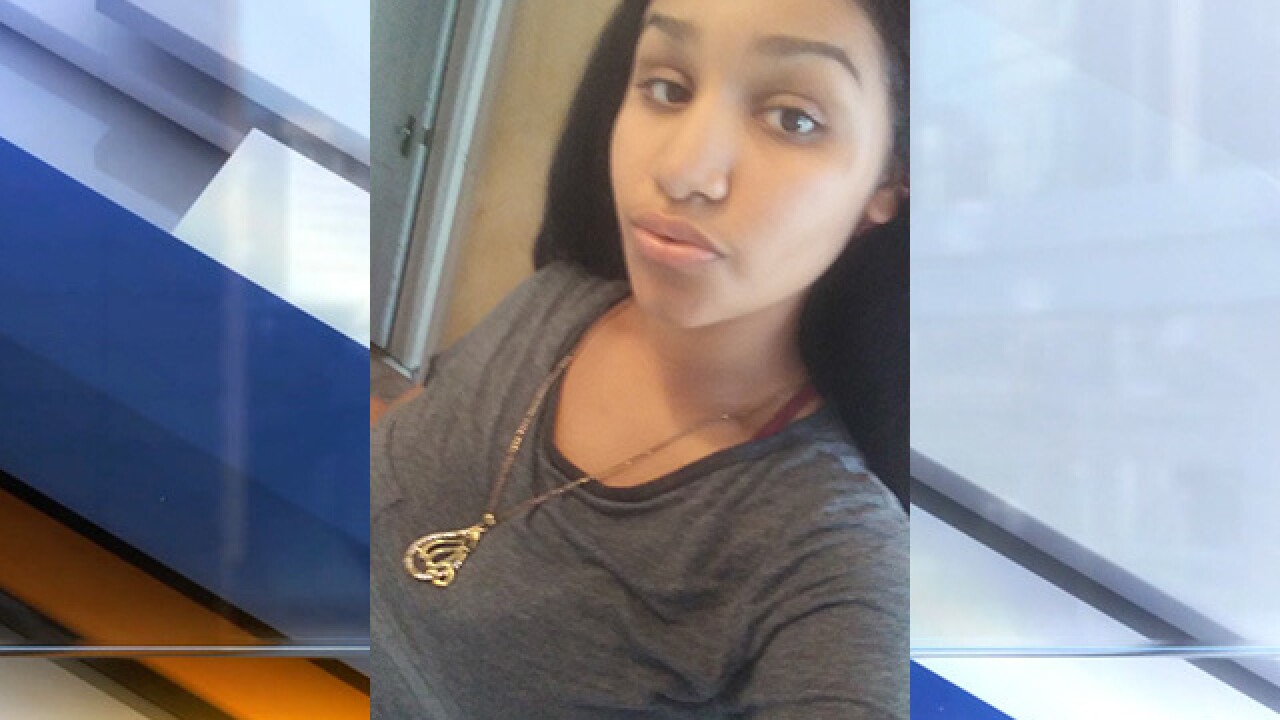 Cleveland police are looking for a missing woman who is considered endangered because she needs her medication.

Authorities say 18-year-old Nelcie Saldaivar-Cruz has epilepsy and does not have her medication with her.

Saldaivar-Cruz's husband told police she left their home on Puritas Avenue after an argument.

Cruz is about 5 feet 2 inches tall and weighs 159 pounds. She has black hair and brown eyes and was last seen wearing black jogging pants with a multi-colored print, a black tank top and green boots or heels. She was also wearing a gold necklace.

Anyone who may have seen Cruz or who knows of her whereabouts is asked to call Cleveland police at 216-621-1234.