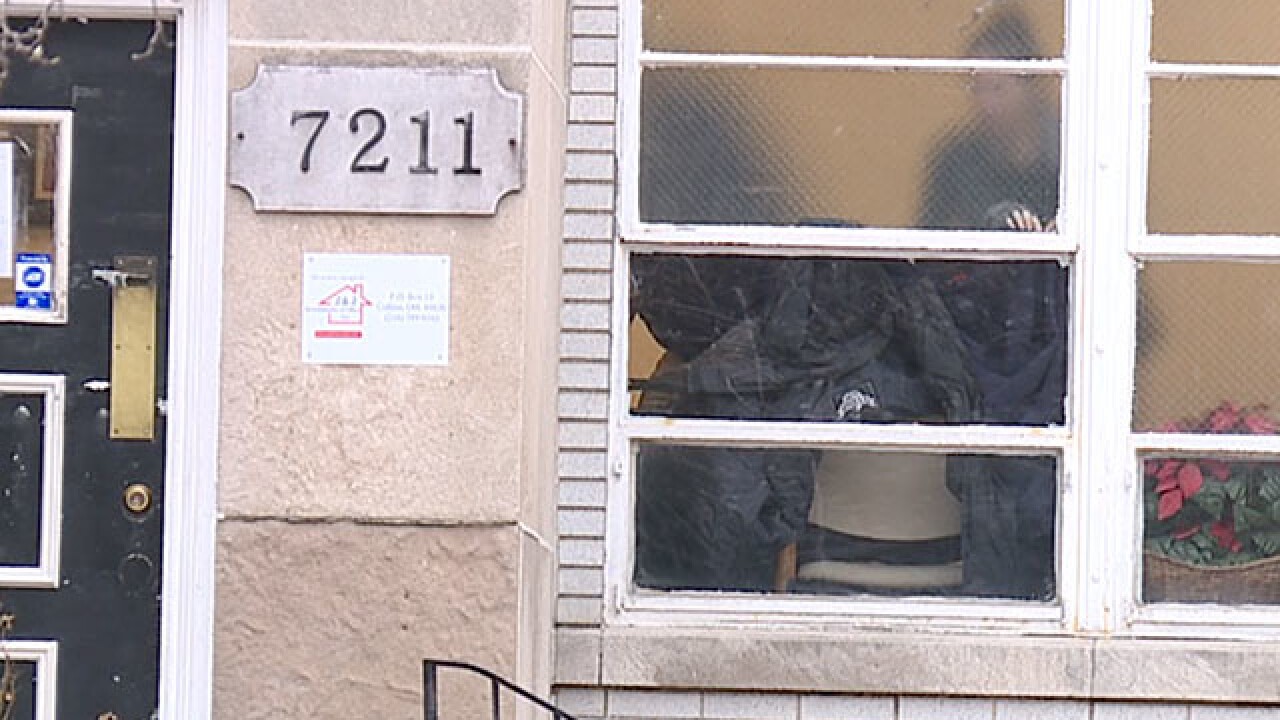 Between 2011 and 2018, 65-year-old Dr. Ashis K. Rakhit and 56-year-old Dr. Jayati Gupta Rakhit are accused of recording false symptoms such as shortness of breath, palpitations and hypertension in patients' records so they could perform unnecessary tests such as nuclear stress tests, cardiac catheterizations, bone density scans and EKGs, among others.

Both are being indicted on one count of conspiracy to commit healthcare fraud, 11 counts of healthcare, six counts of making false statement to healthcare matters and three counts of distributing controlled substances.

The couple, who both specialized in cardiovascular disease and internal medicine, had privileges at St. Vincent Charity Medical Center and operated offices from Ohio Cardiology Associates, which had locations at 2322 E. 22nd Street in Cleveland, 10850 Pearl Rd. in Strongsville and 6789 Ridge Rd. in Parma.

According to the indictment, Ashis Rakhit also practiced at 7211 Broadway Avenue, where authorities conducted a raid at on Wednesday morning.

The Rakhits billed Medicare, Medicaid and other private insurers with inflated codes to reflect more costly procedures that weren't actually performed on patients, according to the indictment.

The couple intentionally distributed and dispensed controlled substances outside their medical practice with Ashis Rakhit distributing Percocet and Xanax in 2017, while Jayati distributed Tramadol, according to the indictment.

The investigation is ongoing and is being prosecuted by Assistant U.S. Attorneys, following an investigation by other federal agencies.

St. Vincent Charity Medical Center has suspended the admitting privileges of the Rakhits. According to a hospital spokesperson, patients are being connected to other physicians.