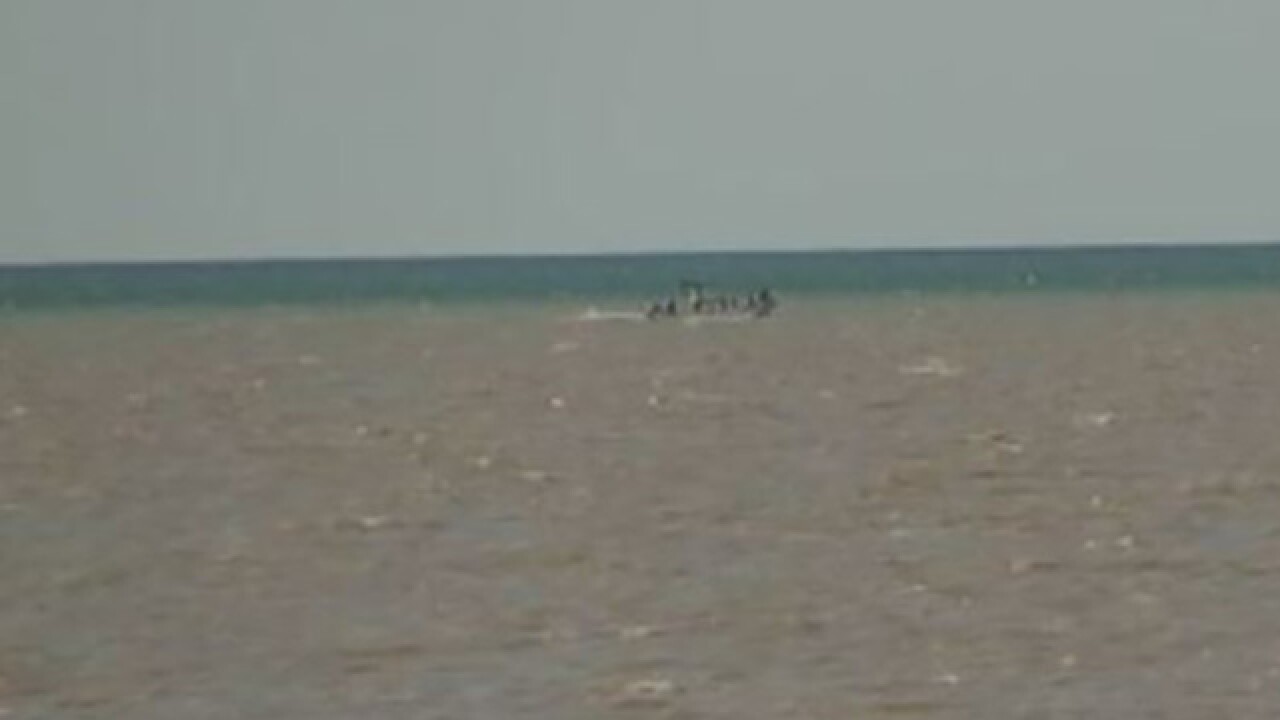 Copyright 2018 Scripps Media, Inc. All rights reserved. This material may not be published, broadcast, rewritten, or redistributed.
Vogan, David
<p>Picture by David Vogan.</p>

About 990,000 gallons of sewage was dumped into Lake Erie over the weekend in Dunkirk, New York. Local authorities said this won’t have any impact to the lake in the Northeast Ohio area.

New York officials said this happened about 7 a.m. Sunday off of Wright Park Drive. The amount of rain that fell across the area played a role in the sewage being leaked into Lake Erie.

Officials said the discharge was partially treated with disinfection.

The Buffalo National Weather Service reports over two inches of rain fell in the Dunkirk region over the weekend.

Because Lake Erie generally flows from west to east, this sewage spill will not have an impact to the Cleveland area, confirmed Jennifer Elting with the Northeast Ohio Regional Sewage District.

While 990,000 gallons may sound like a lot, it’s really not a great amount of water compared to the 4.5 billion gallons that flow out of our service area each year, Elting said.

All local beaches are monitored and checked for excessive bacteria levels weekly, Tom Fink with the Cuyahoga County Board of Health said. He said that local rainfall may contribute to elevated bacteria levels, but agreed that it was unlikely a sewage spill in New York would have an effect on the water quality in Northeast Ohio.

You can check the water quality of local beaches on the Cuyahoga County Board of Health website here.