Newburgh Heights police responding to rollover crash on I-77 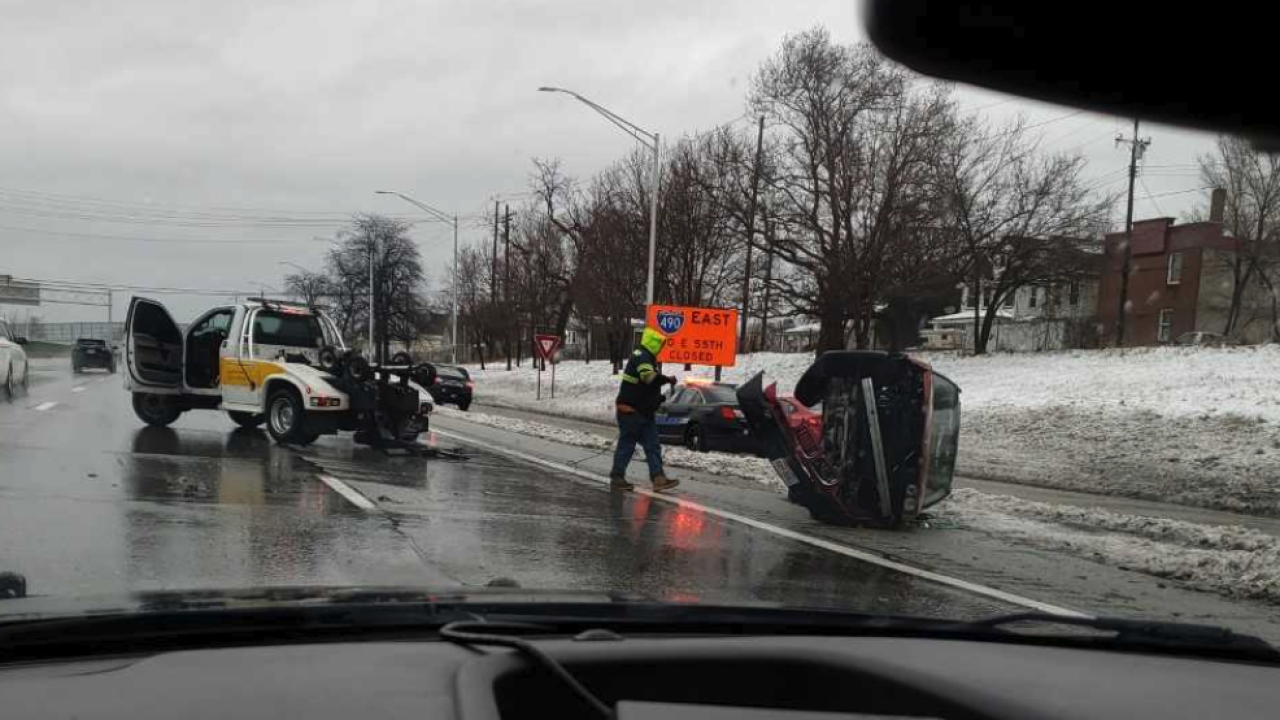 Police said one car was involved in a rollover crash in the northbound lanes of I-77 between Harvard Avenue and Fleet Avenue.

Newburgh Heights police could not confirm any injuries at this time but said two occupants were wearing their seat belts and "are lucky to be alive."

The right lane is closed while authorities handle the incident, according to the Ohio Department of Transportation.

Motorists in the area should expect delays.