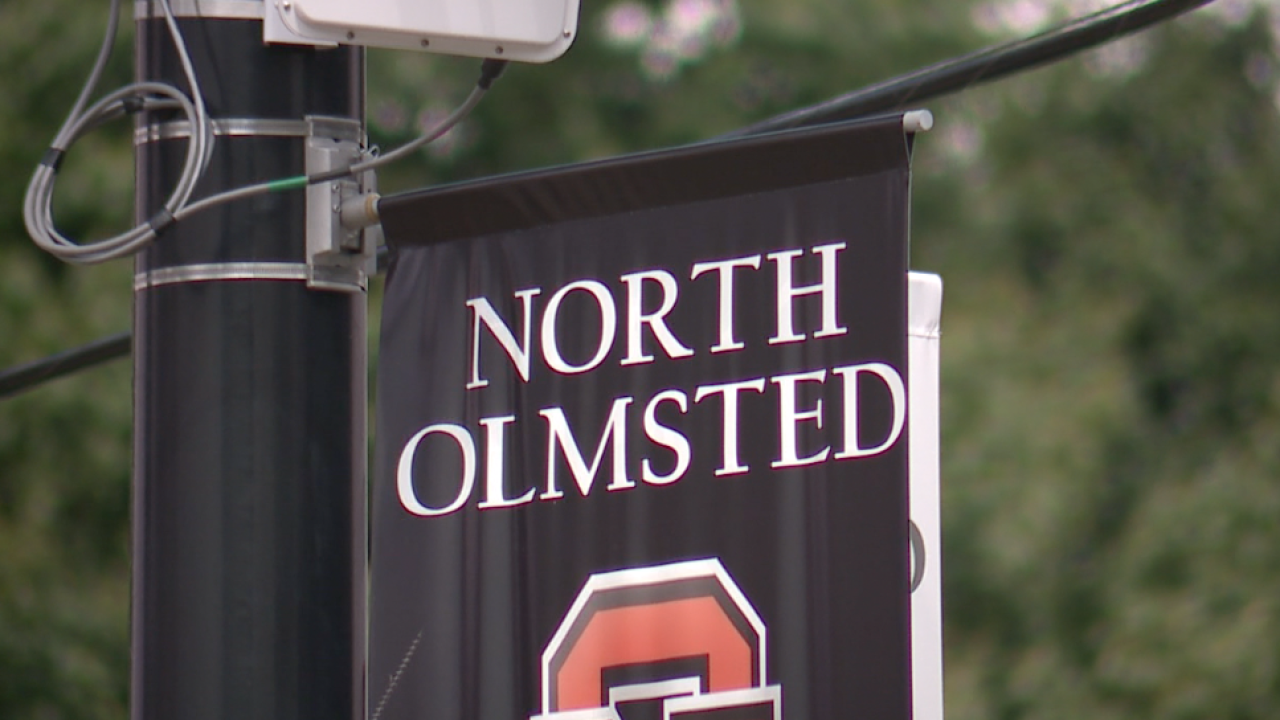 NORTH OLSMTED, Ohio — A North Olmsted city worker has been placed on administrative leave pending an investigation after city officials were made aware of racially charged, derogatory comments posted to his social media out while he was off duty.

The man, who News 5 is not naming because he is not a public figure, is an employee for North Olmsted according to his Twitter bio. He allegedly made racially charged remarks while engaging with another Twitter user over a scheduled protest in Cleveland last weekend.

In one of his comments, he posted a pictured of Minnesota Congresswoman Ilhan Omar with President Trump in the picture and described her hijab as a “diaper."

“The comments reflect neither the attitude of the City of North Olmsted employees nor its residents. I speak on behalf of the entire administration in the strongest possible terms when I say that comments like these are intolerable, disgusting and have no welcome place our community,” said Mayor Kevin Kennedy in a statement.