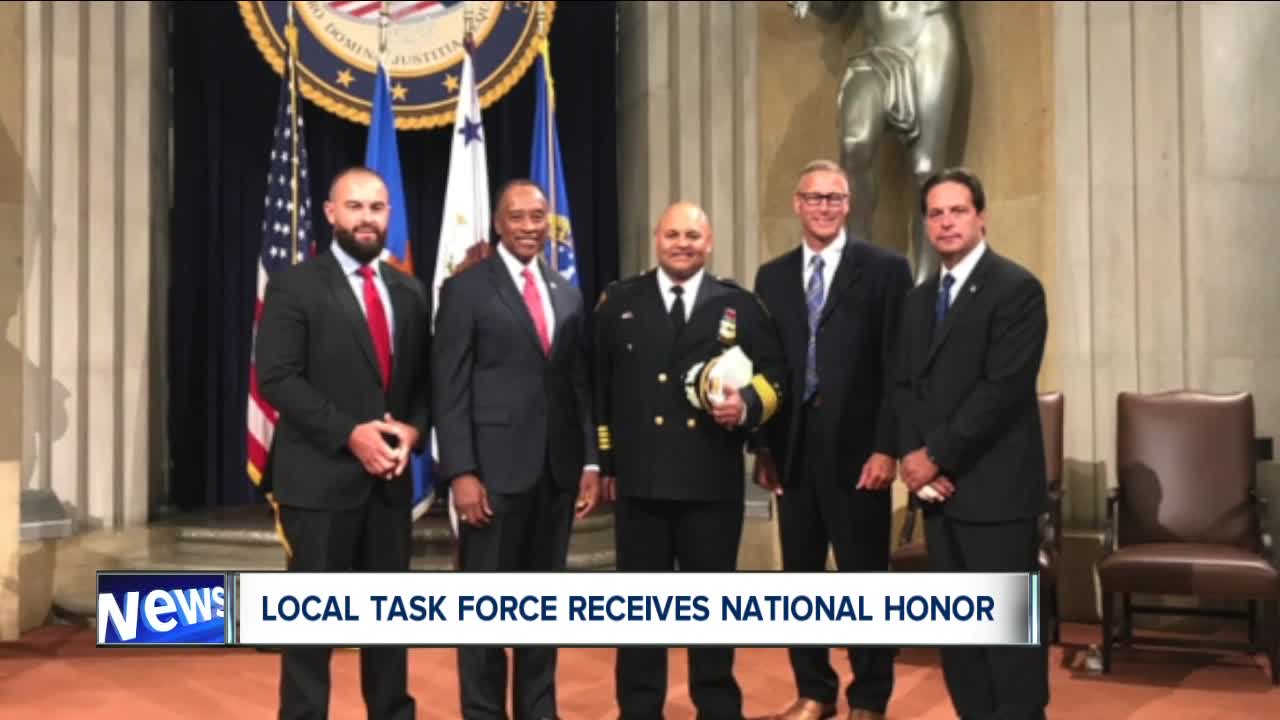 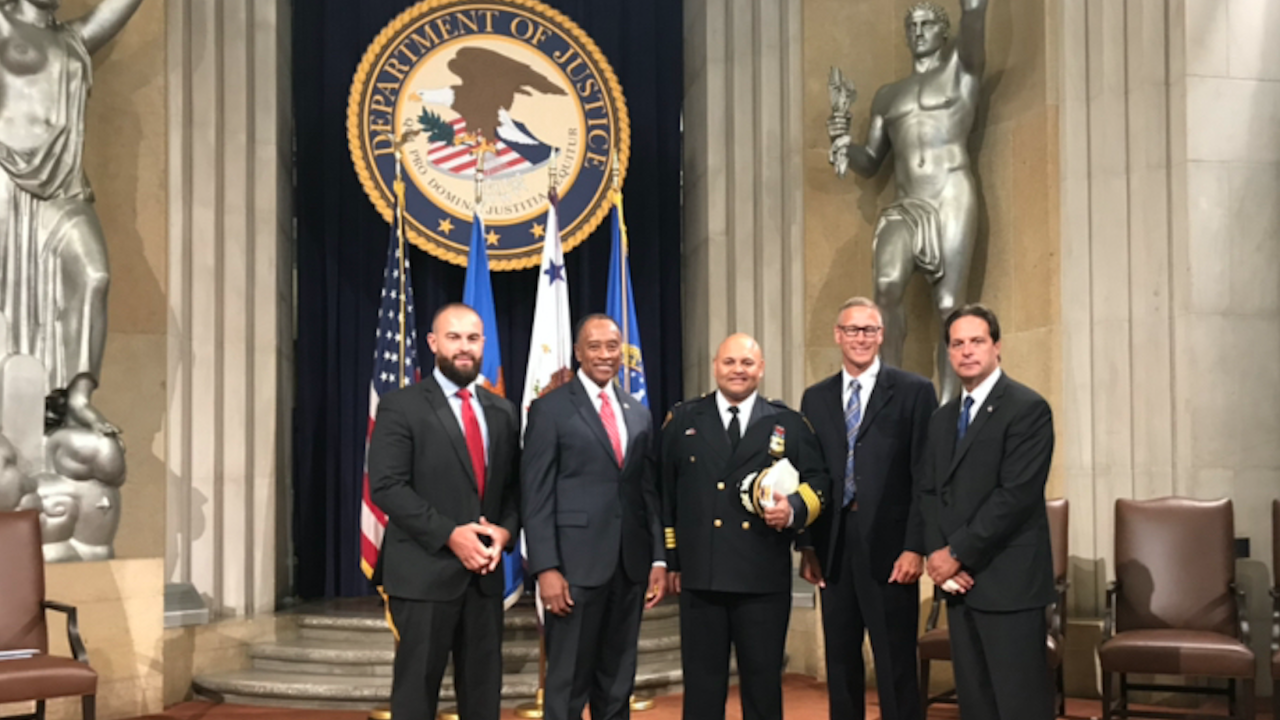 The award recognizes groups that perform in an exemplary manner in support of the agency’s overall missions.

NOVFTF received the Distinguished Group Award for their work during “Operation We R CLE.” The operation took place from April 23 through June 29, 2018.

There were roughly 379 felony arrests, 66 firearms were recovered, narcotics and more than $300,000 were seized.

"The operation was initiated after Ward 8 Councilman Michael Polensek became fed up with the crime and violence within and surrounding his community,” United States Marshal Pete Elliott said.

“This operation resulted in a dramatic decrease in homicides during its duration,” U.S. Attorney Justin Herdman said.