New tenants announced, but no groundbreaking 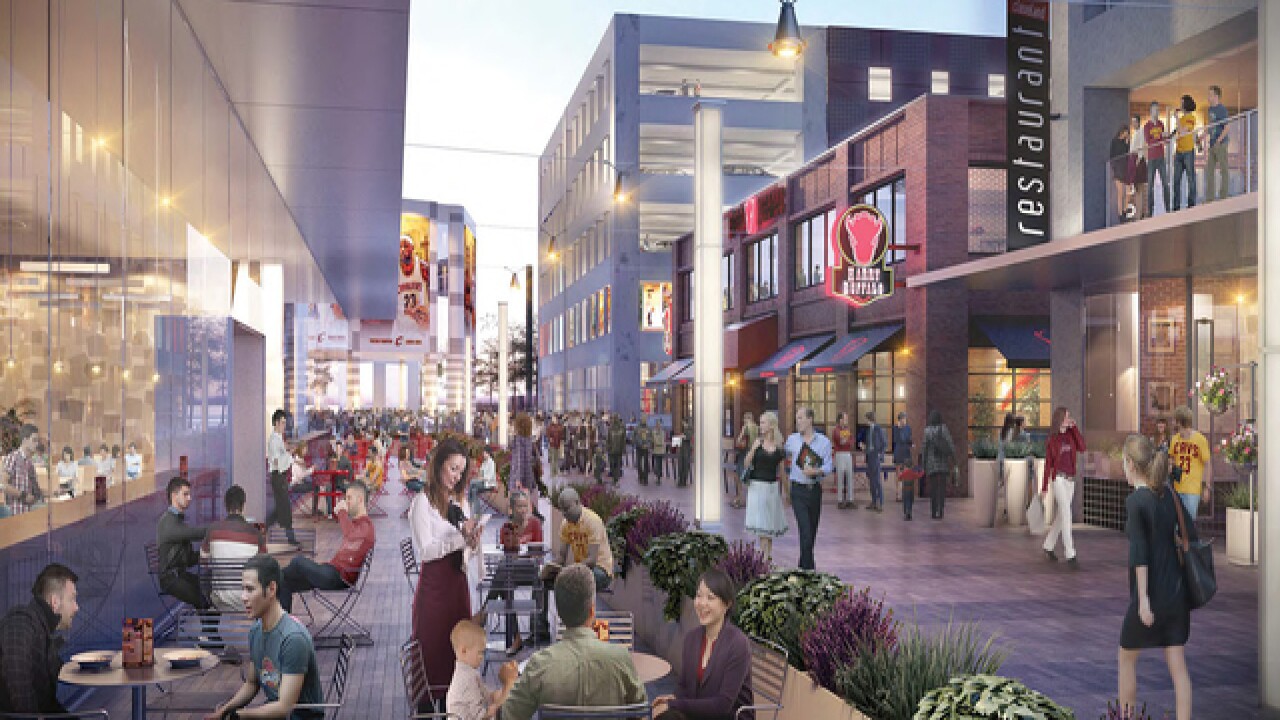 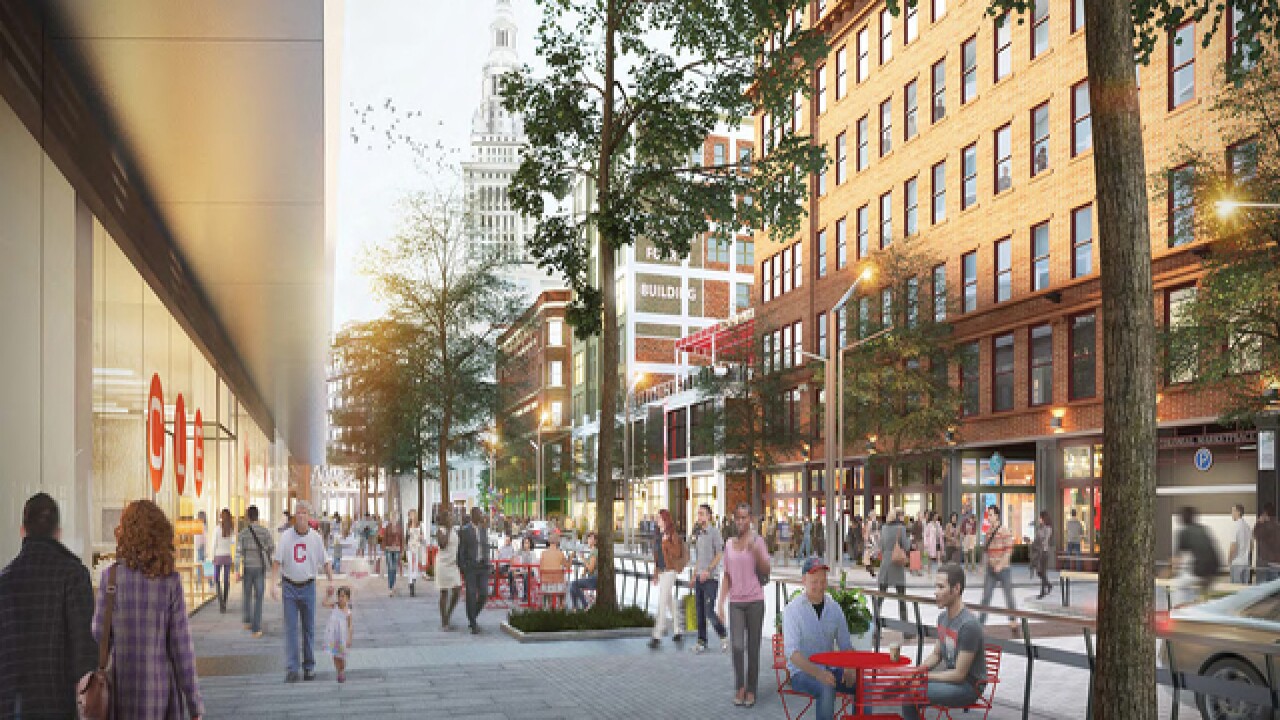 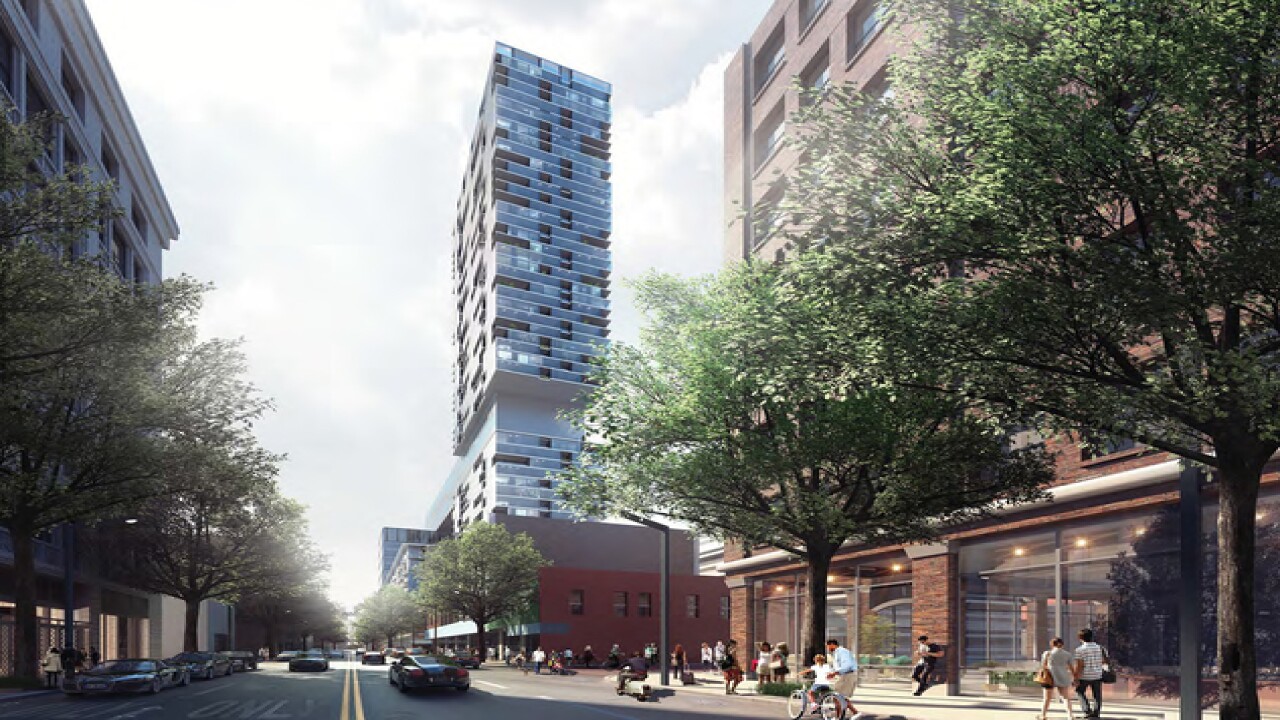 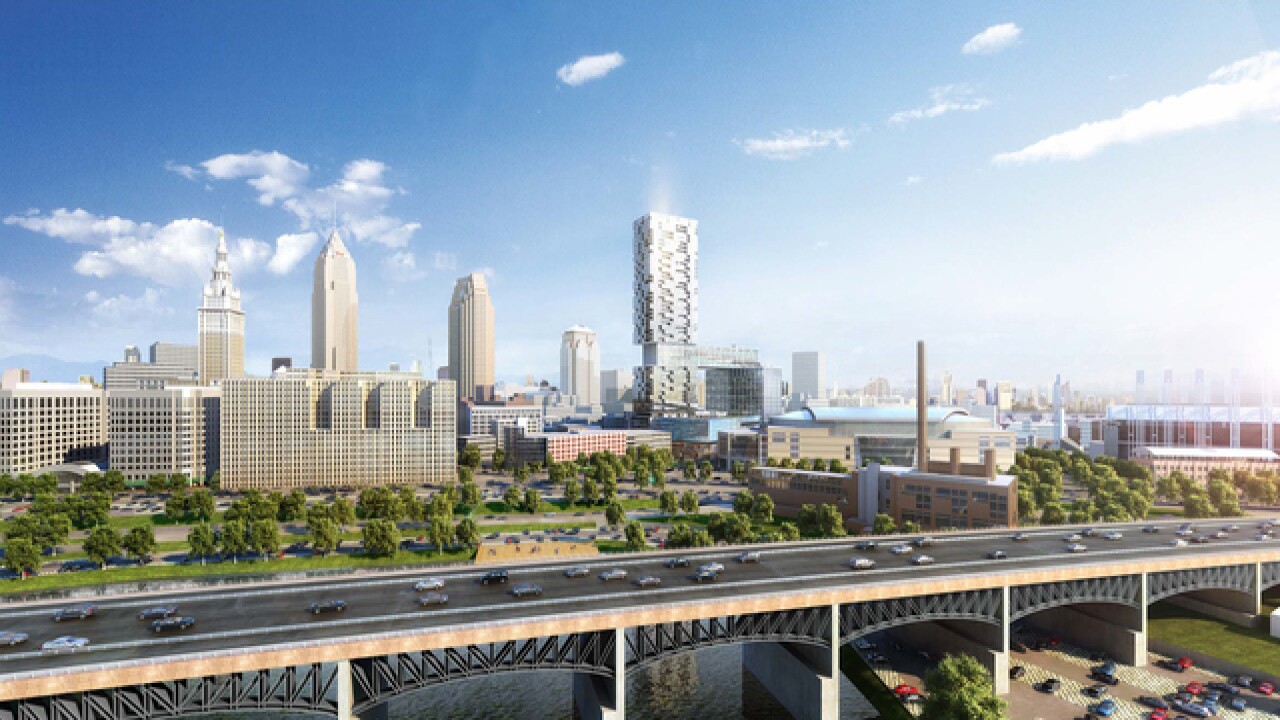 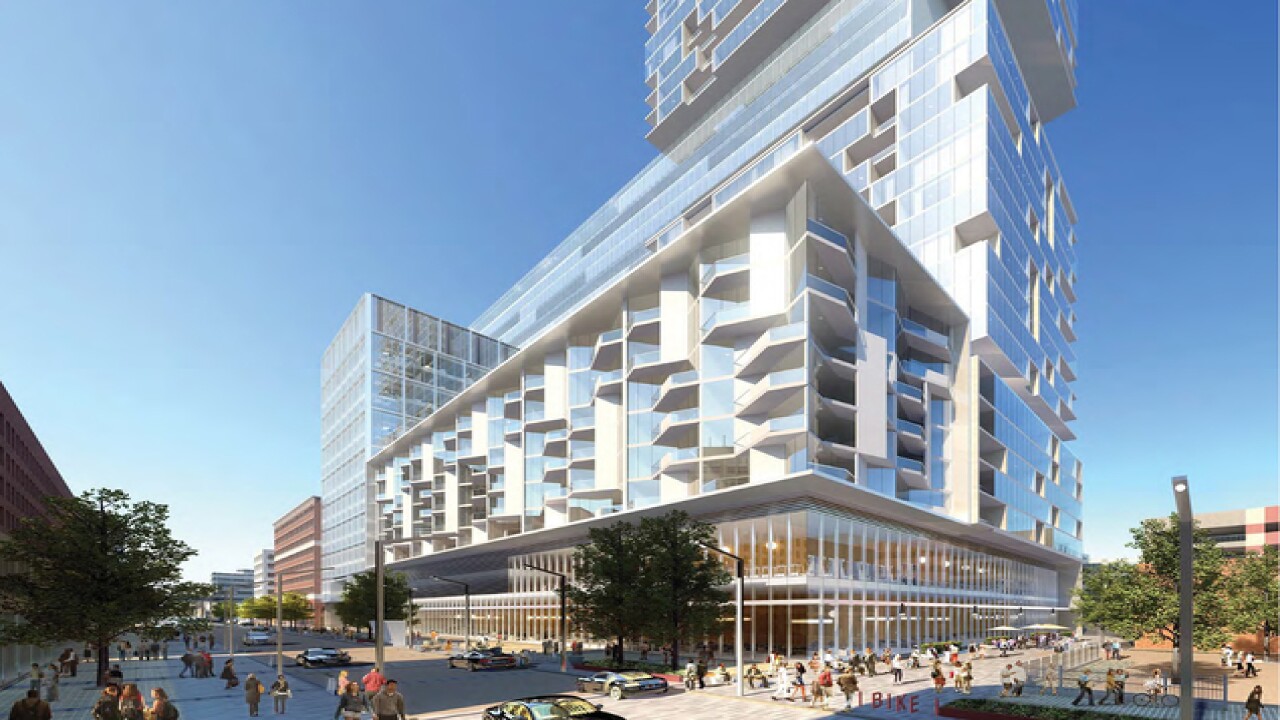 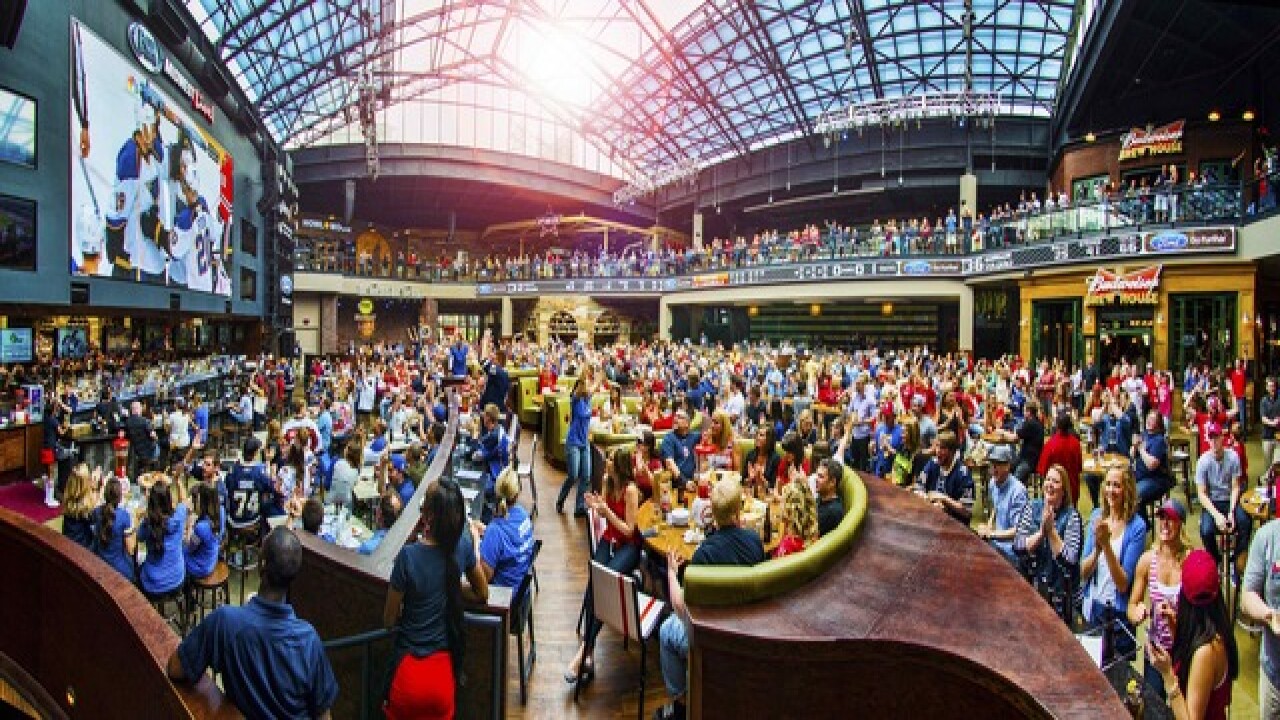 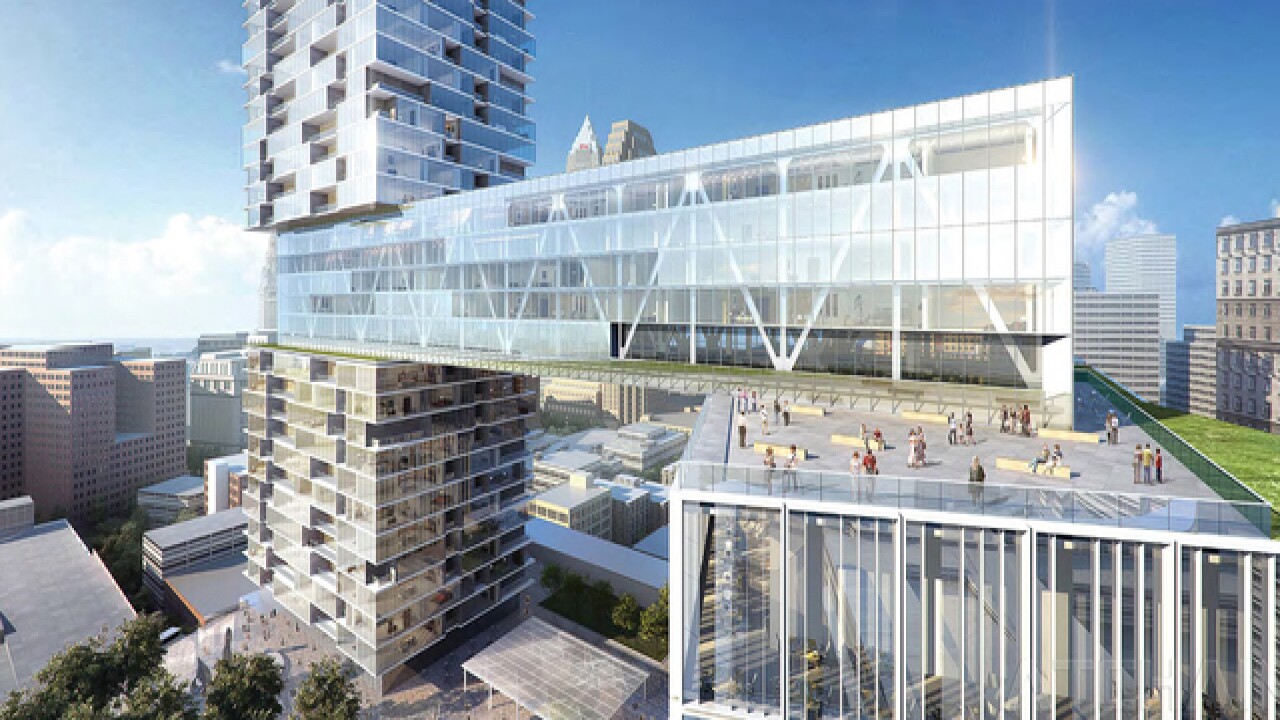 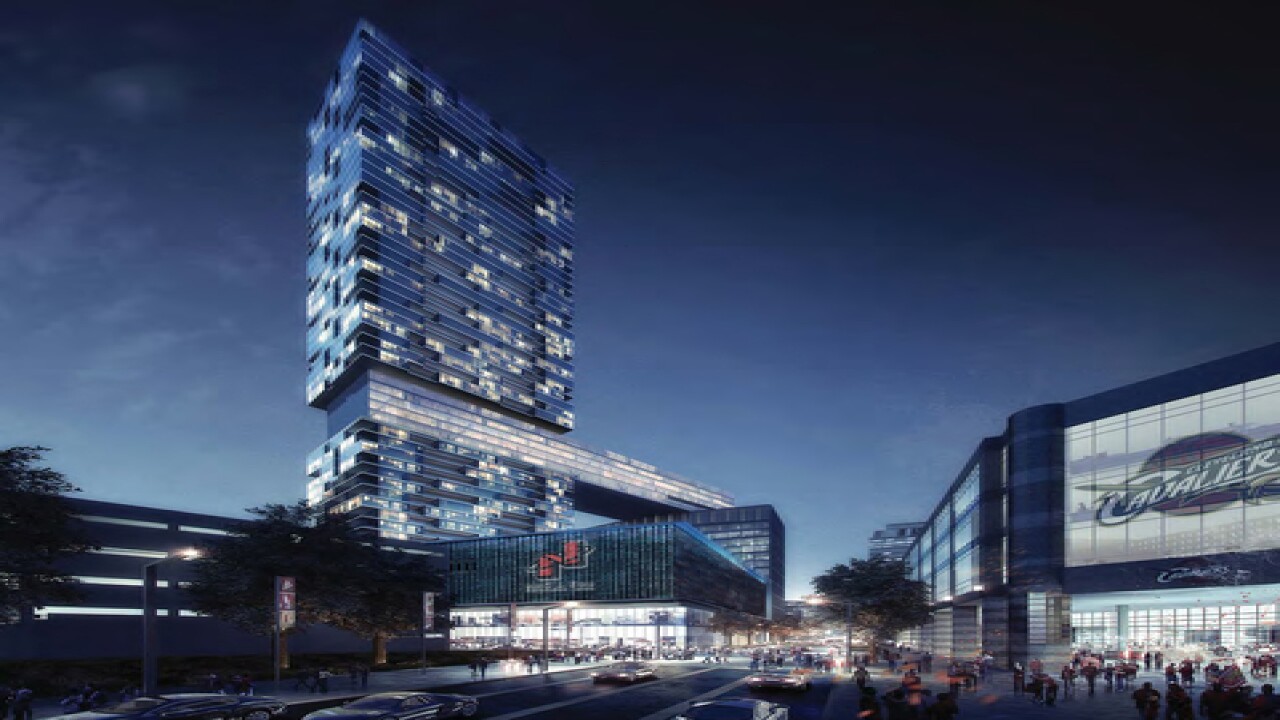 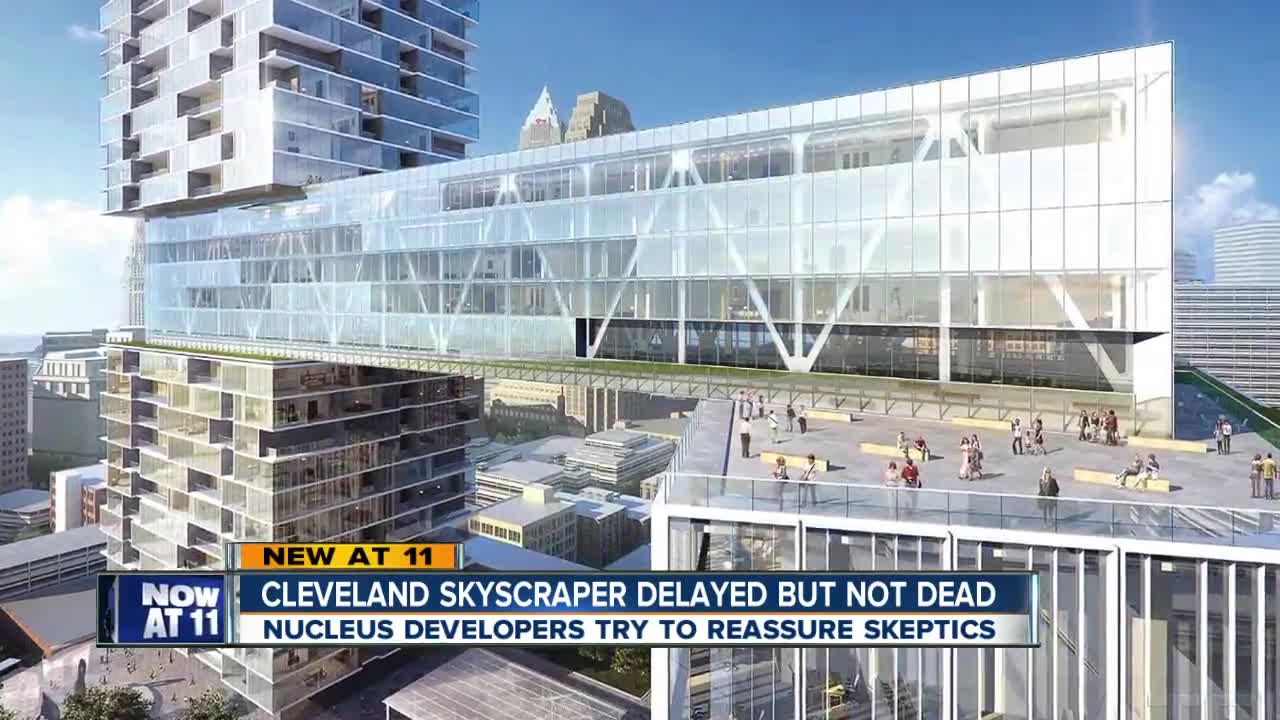 Developers behind the proposed $250 million NuCLEus project at E. 4th St. and Prospect Ave. in Cleveland said Wednesday the project might be delayed, but it’s not dead.

Cleveland’s Stark Enterprises had hoped to break ground months ago on the apartment, retail, office and parking complex, but spokesperson Lisa Schwan said plans are still moving along with new tenants just announced.

“It puts Cleveland on the map in a really unique way,” Schwann said.

“It’s going to be a feat, let’s put it that way,” Dottore said. "Extremely difficult. You’ve got to have a lot of power players to put that kind of money together.”

Dottore said, years after the great recession, banks are still hesitant to offer up large loans required to finance a project of this size, especially in Cleveland.

But Schwan said the project will move ahead, with brand new tenants announced Wednesday. They include a high-end Starbucks Reserve Café and restaurants that are new to Ohio, including Hop Cat and the New York-based Shake Shack burger chain.

Schwan said the Cleveland law firm Benesch has committed to move their offices to NuCLEus from 200 Public Square as well.

She also announced plans to partner with The Cordish Companies for an entertainment, sports and gaming venue called Cleveland Live! Similar venues are operating in St. Louis, Baltimore and Philadelphia, among other cities.

Groundbreaking has not been announced, but plans call for The NuCLEus to open as early as 2019.