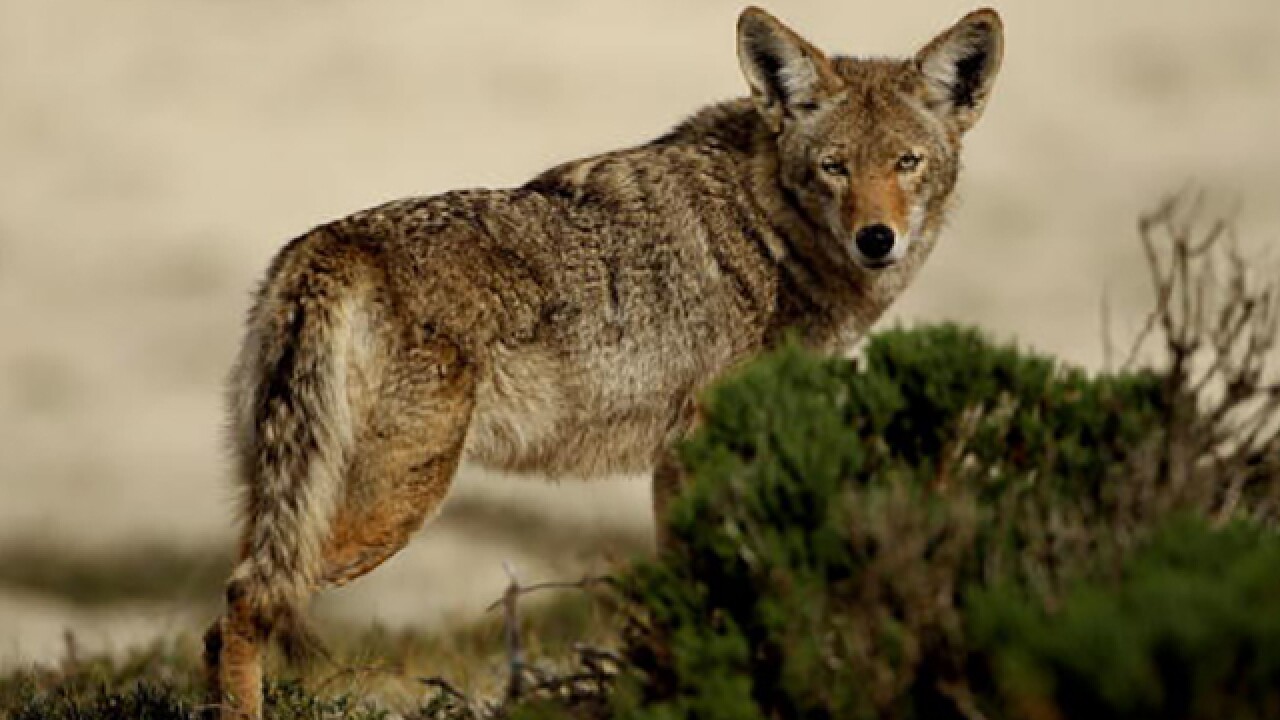 An Ohio police department outside Cleveland where fans of the “Road Runner” cartoon are apparently employed has a request for residents after a string of recent coyote sightings.

The North Royalton Police Department says residents shouldn’t call 911 about coyotes unless they see any of the following:

— Coyote posting signs such as “Detour” or “Free Bird Seed”.

— Coyote in possession of a giant magnet.

— Coyote in possession of a catapult.

In the cartoon, Wile E. Coyote is the Road Runner’s hapless nemesis.

The Ohio Department of Natural Resources says coyotes are typically nocturnal, but do make appearances during the day.