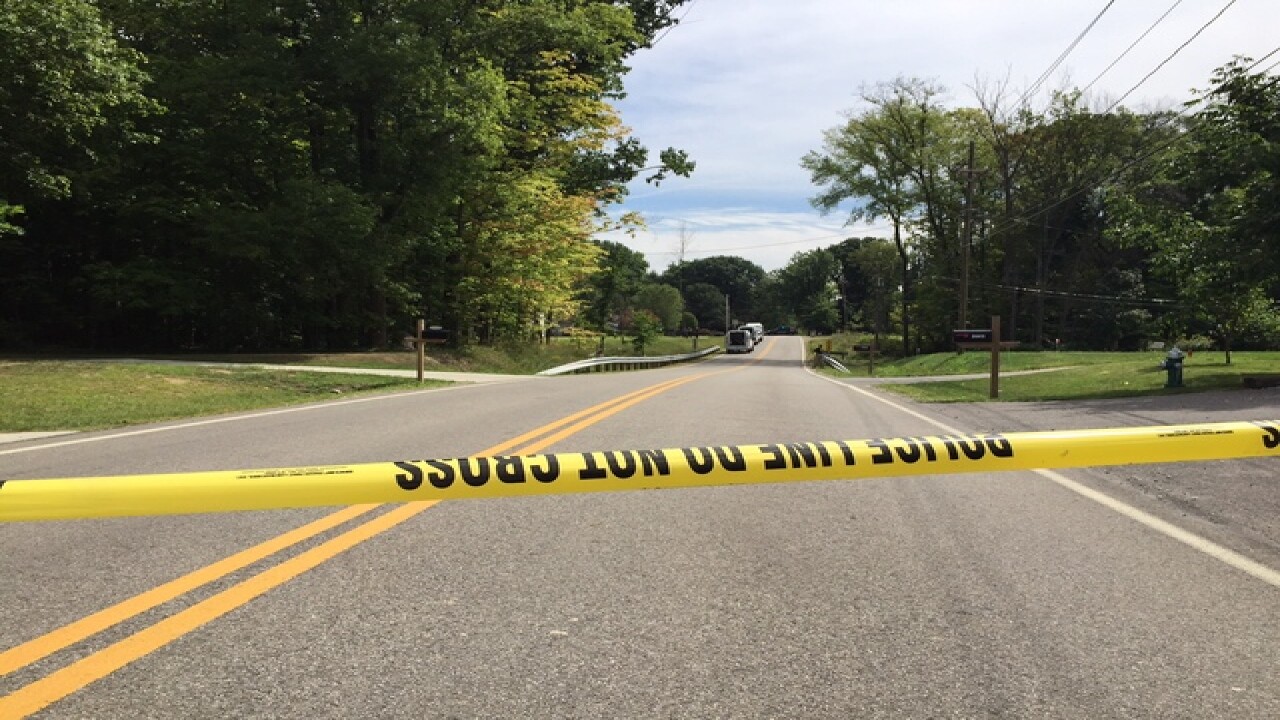 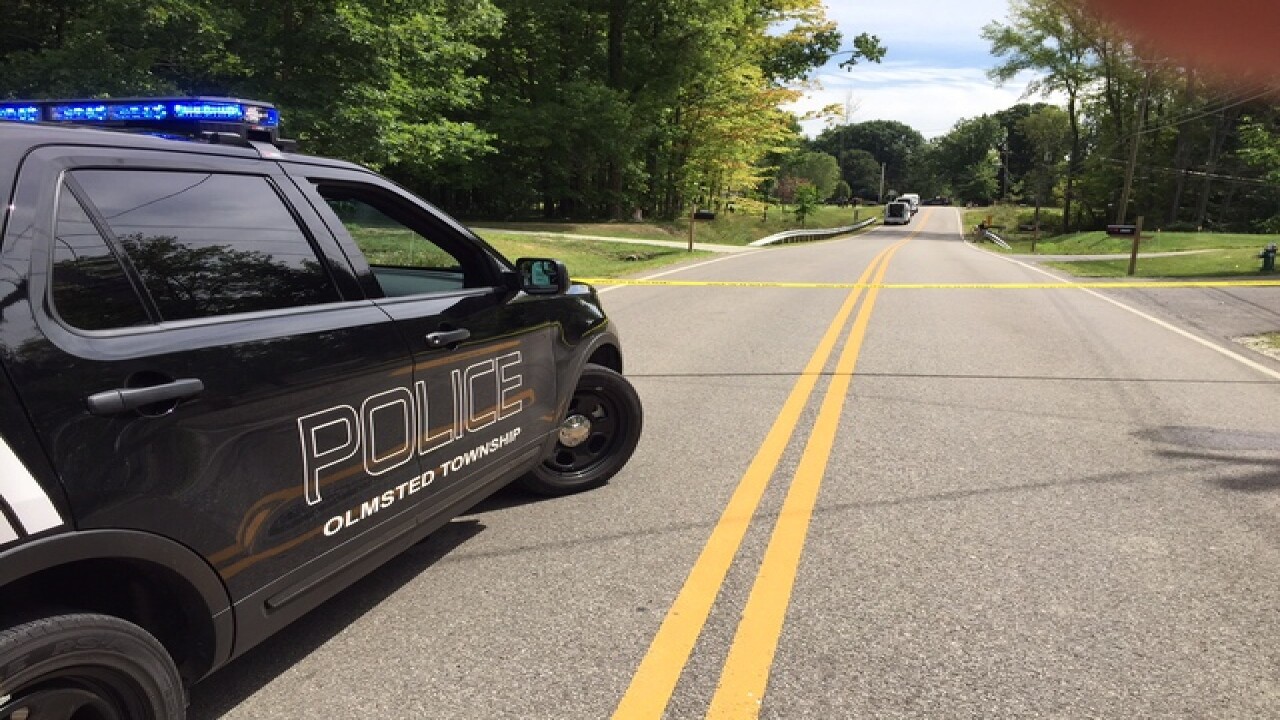 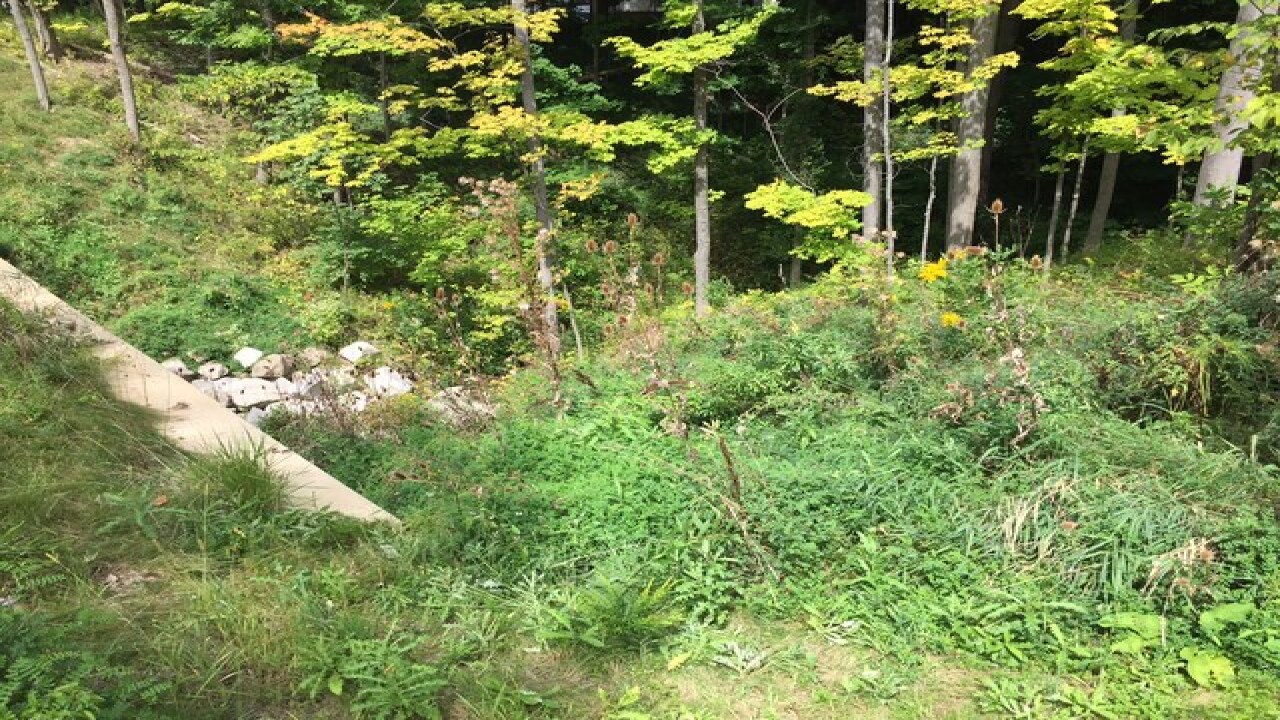 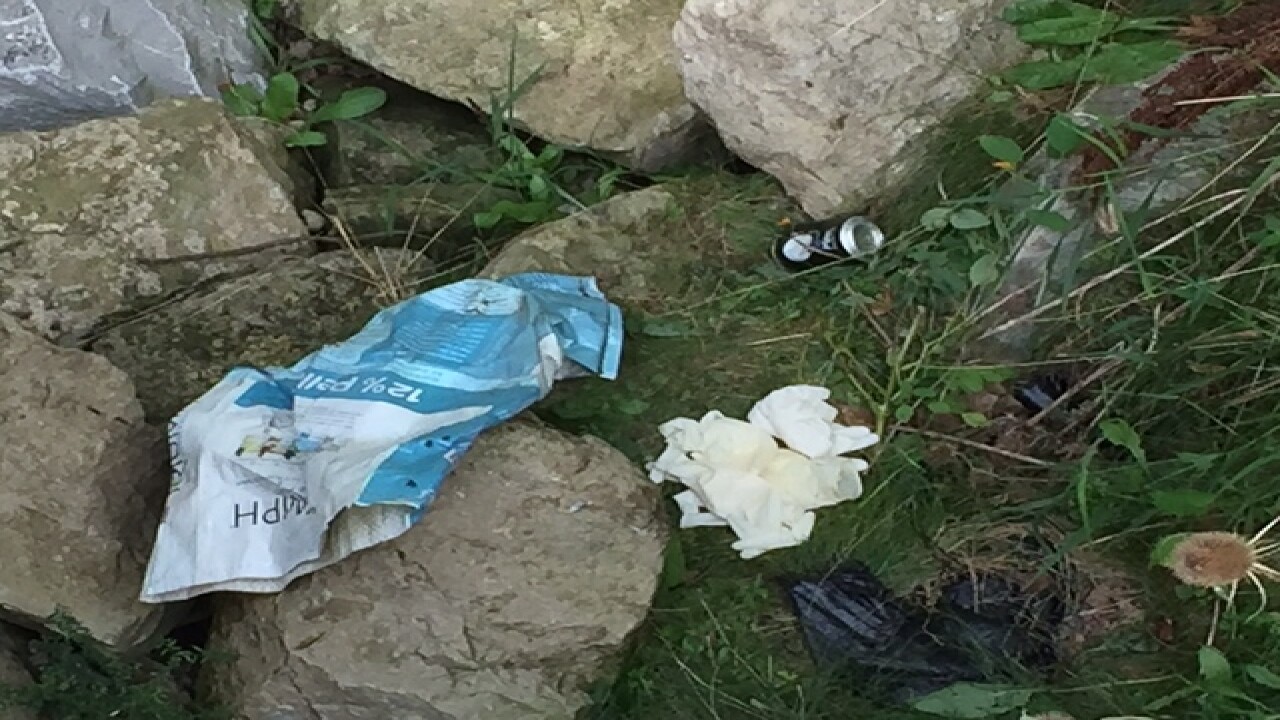 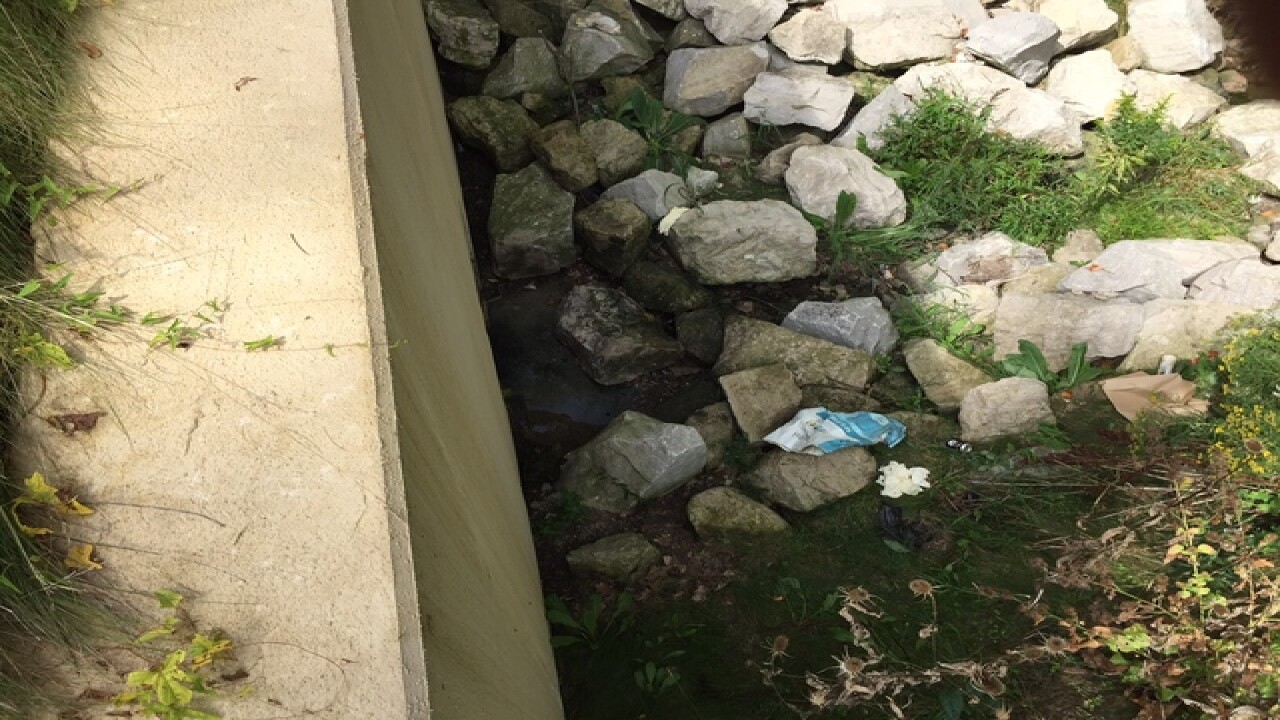 The Medical Examiner was called to the scene of a body found in a tunnel near Barrett and Lewis roads in Olmsted Township on Thursday afternoon.

Olmsted Township police confirmed they are investigating the area after a worker discovered the dead body in a culvert while cleaning the area.

It is not yet known if the body is male or female, but police said it appeared the body had been there for awhile.