One arrested, two at large after stolen vehicle crashes, occupants shoot at officers 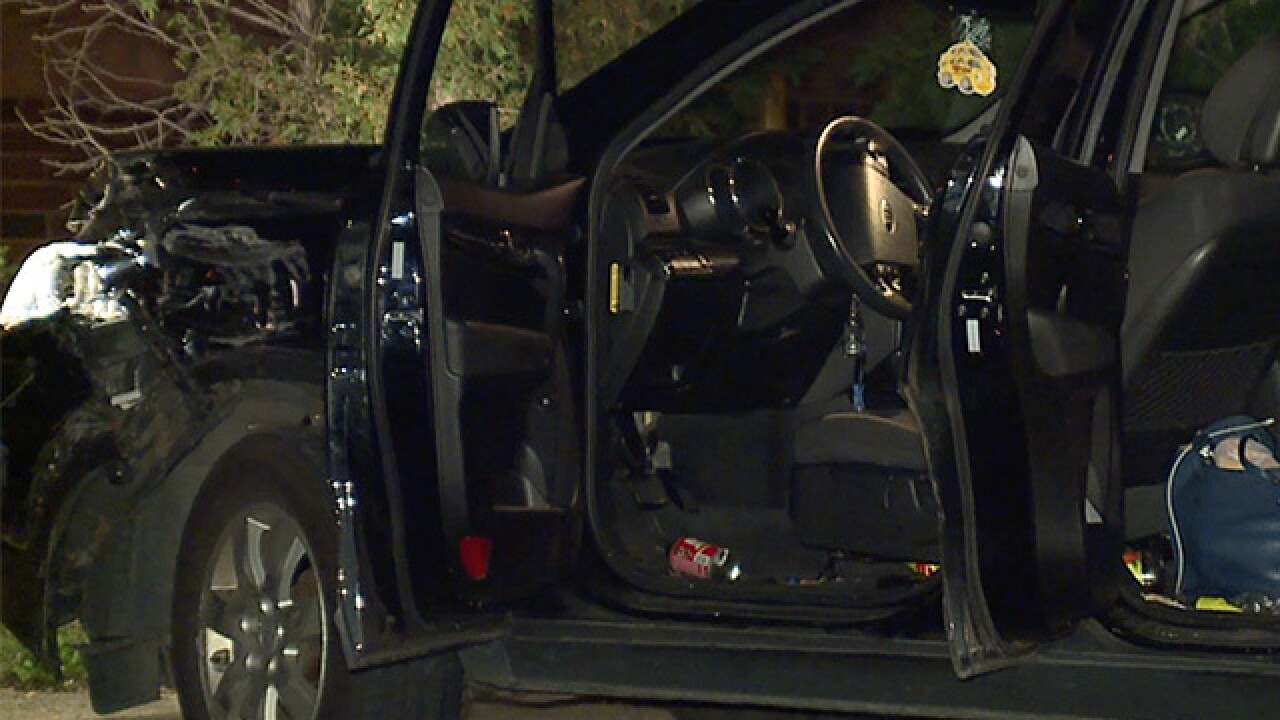 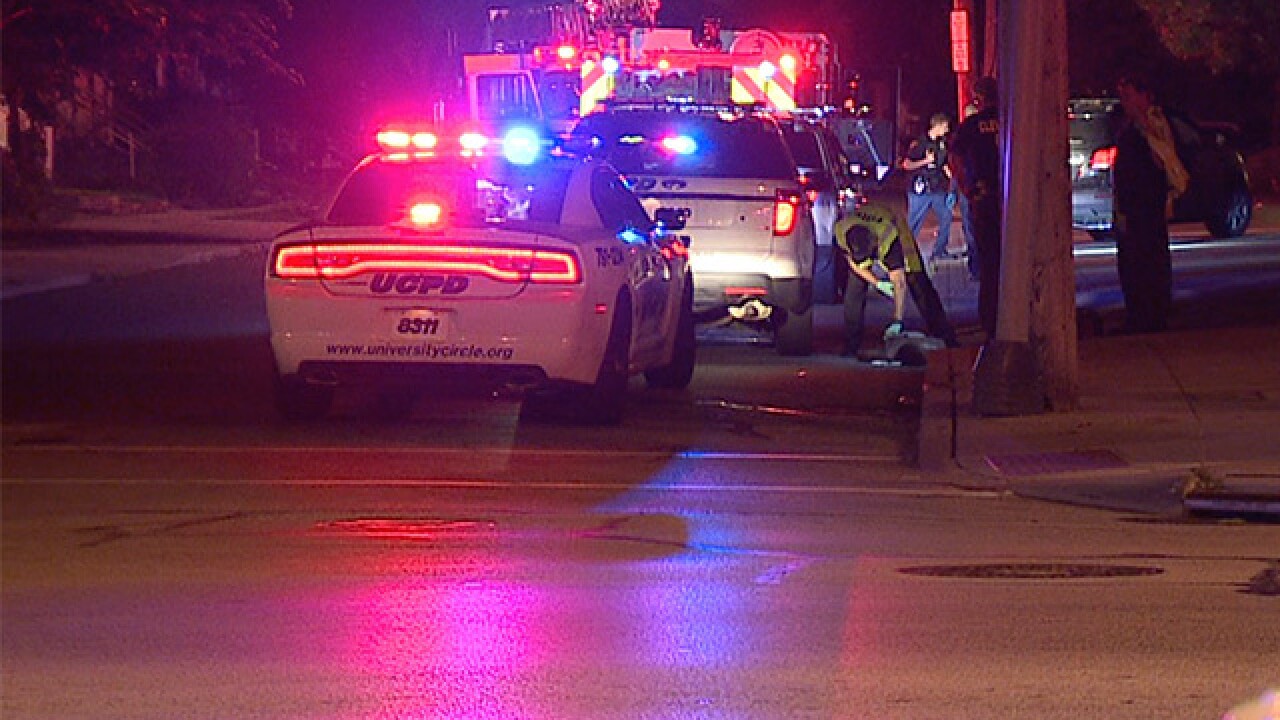 One person has been arrested and two are still at large after a chase involving a stolen vehicle and a shooting in University Circle early Thursday morning.

Officers said they ran the plate of a black SUV at the intersection of Euclid Avenue and Mayfield Road, and it came back as stolen. This prompted officers to initiate a traffic stop, but they said the vehicle sped off, causing them to chase after it.

The pursuit ended on E. 105th Street and St. Clair Avenue in Cleveland when the black SUV crashed into a white SUV, according to police.

Authorities said three suspects fled the stolen vehicle, and shots were fired at UCPD officers. Police said no one was hit.

One suspect was taken into custody, but officials are not releasing the name at this time. Two other suspects are still at large.

Two people from the white SUV, a 33-year-old woman and a 25-year-old man, were taken to University Hospitals by EMS personnel, authorities said. EMS said both people were transported in critical condition.

Cleveland police confirmed that the black SUV was stolen at gunpoint on Lee Road in the city's fourth district on Aug. 1. A suspect fired shots at the owner of the vehicle and stole the car, according to officers. UCPD said it does not have the exact location or time the carjacking took place, but police in the fourth district said it is the same car.