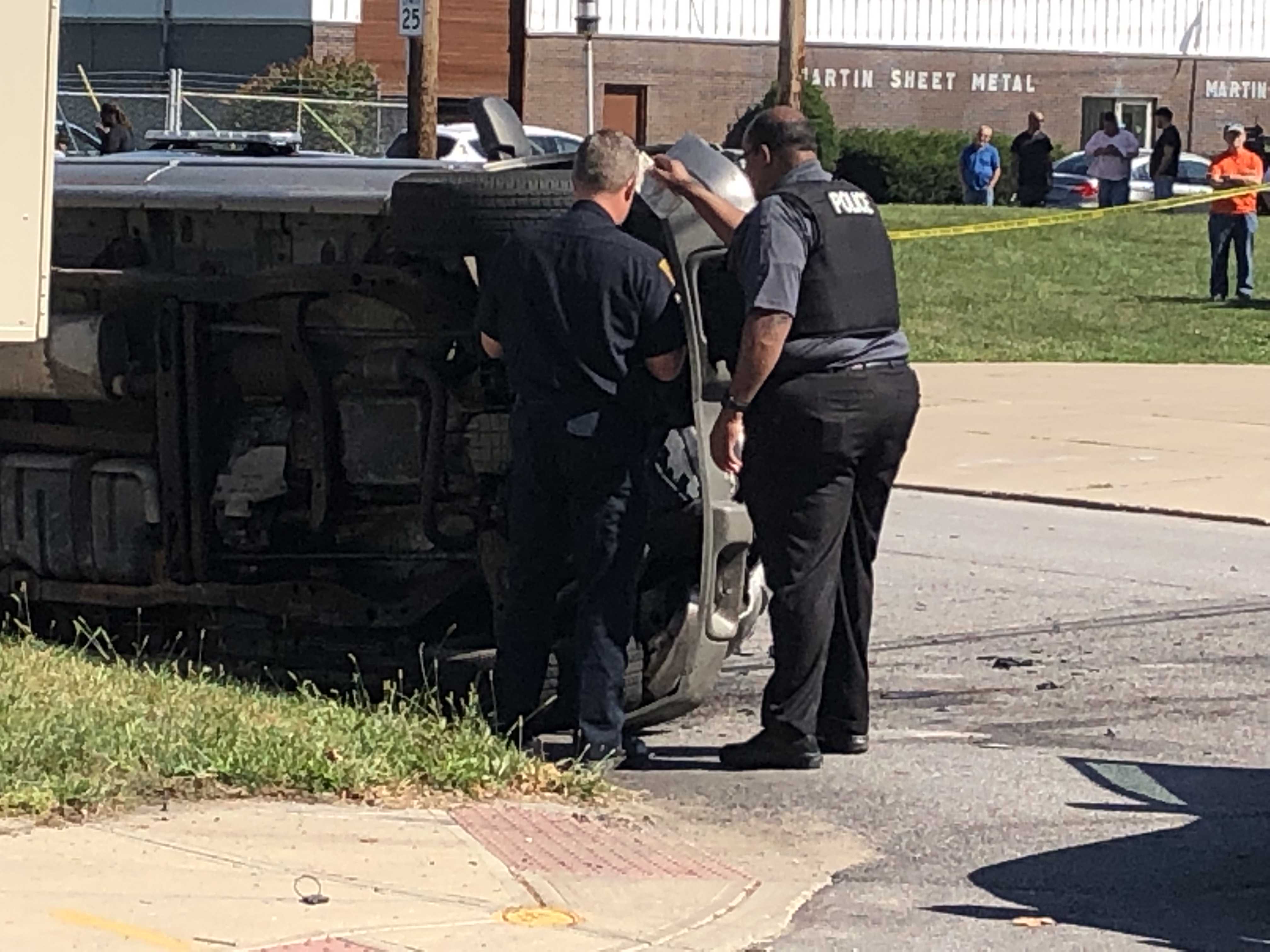 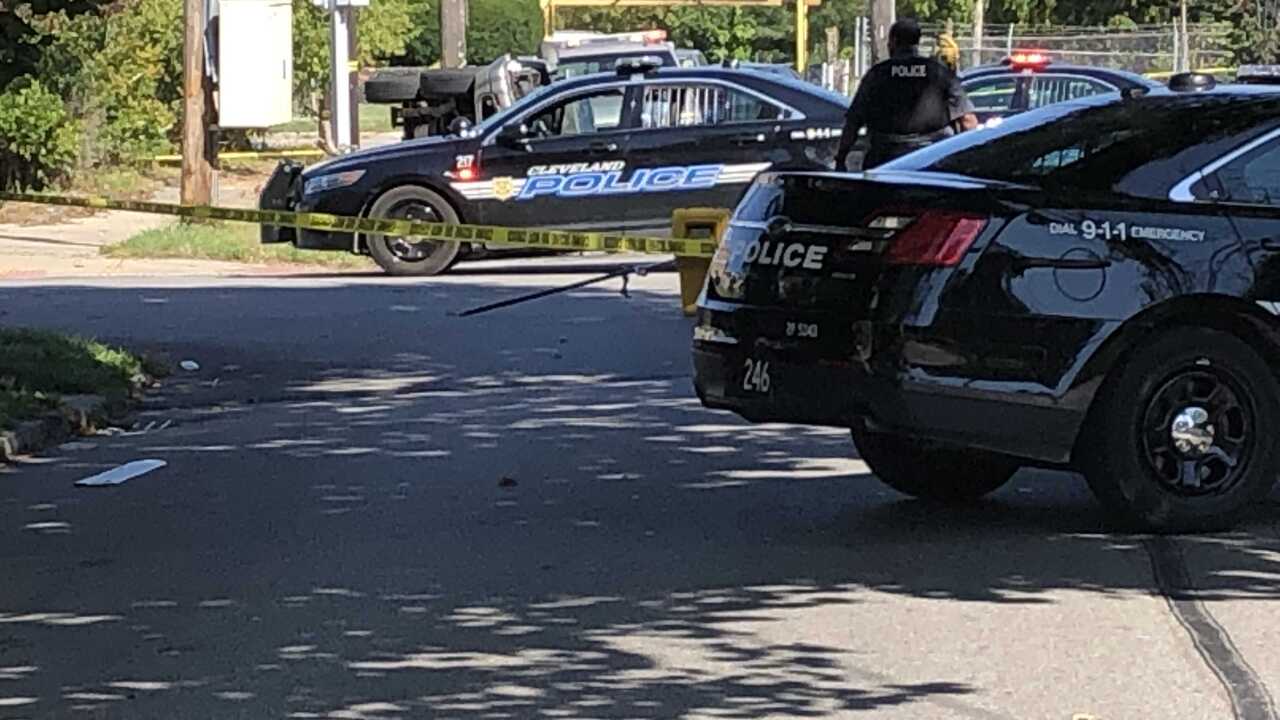 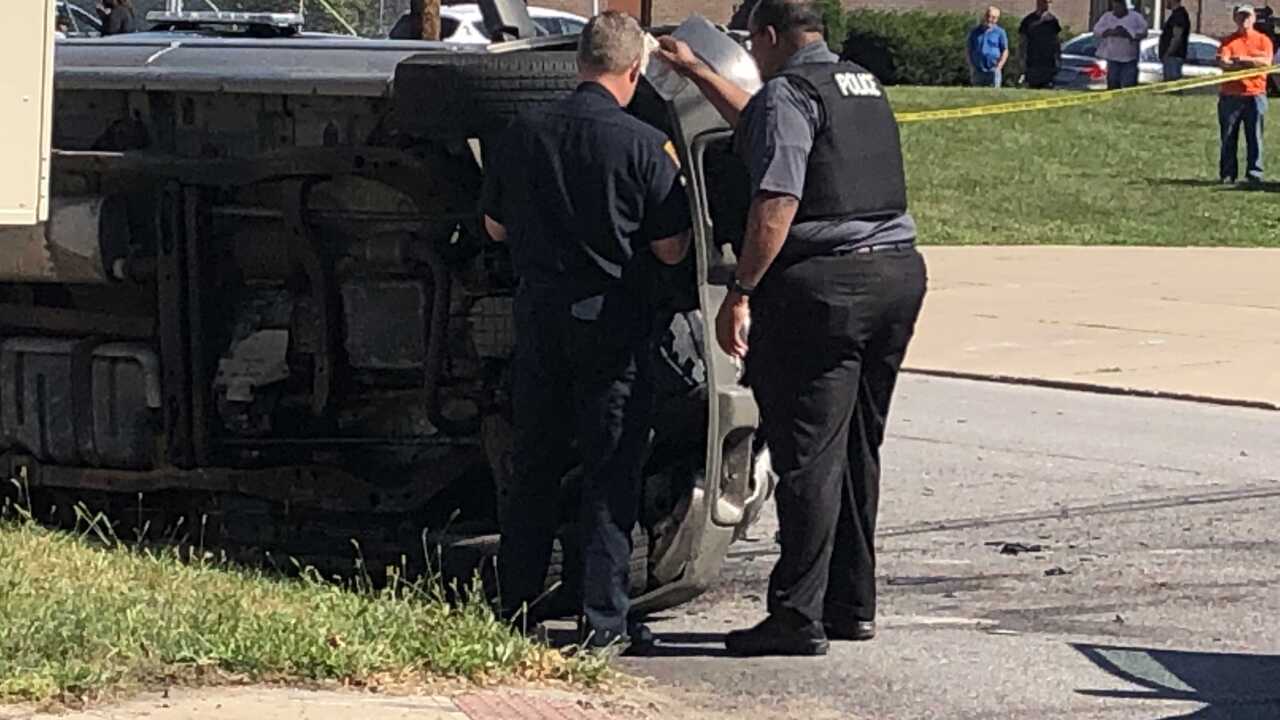 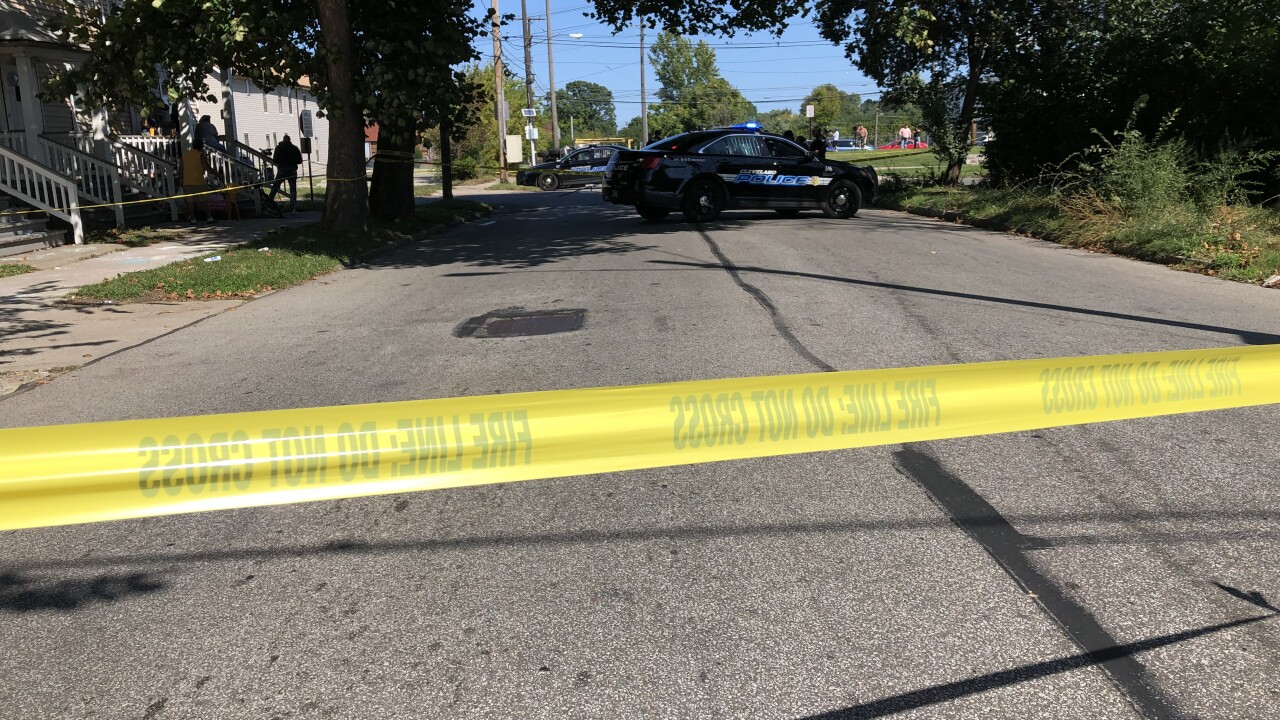 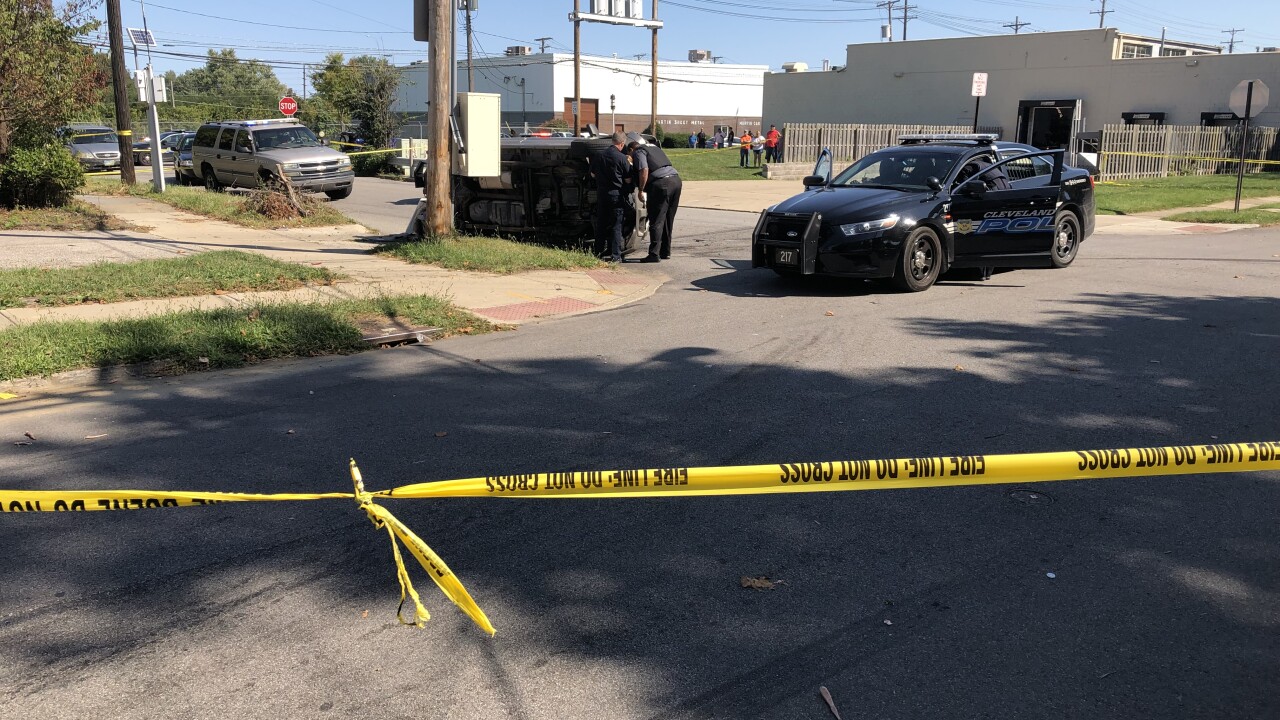 CLEVELAND — One person is dead and another person is injured after a multi-vehicle crash occurred on Cleveland's West Side late Wednesday morning, according to Cleveland police and EMS.

EMS responded to West 73rd Street and Guthrie Avenue for a multi-vehicle crash.

A 25-year-old man was pronounced dead at the scene, according to EMS.

A 61-year-old man was transported from the scene to MetroHealth Medical Center in serious condition.

News 5 is en route to the crash to gather more details. This story will be updated as more information becomes available.