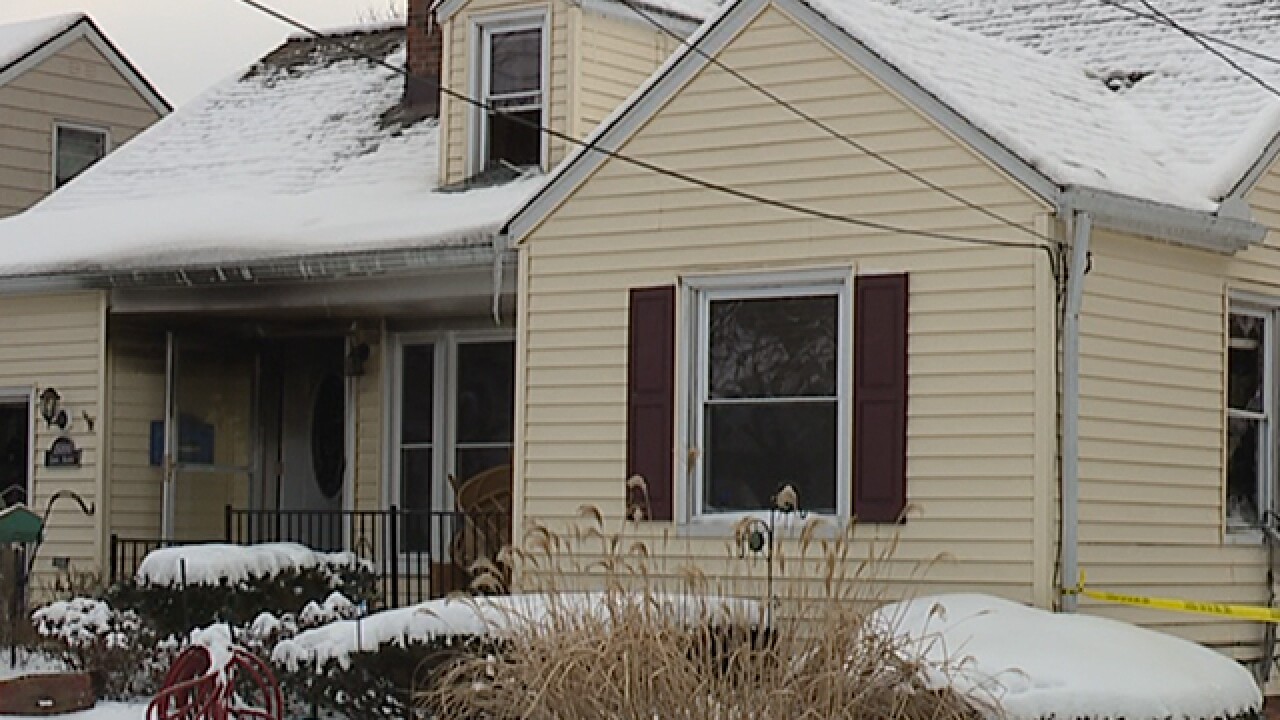 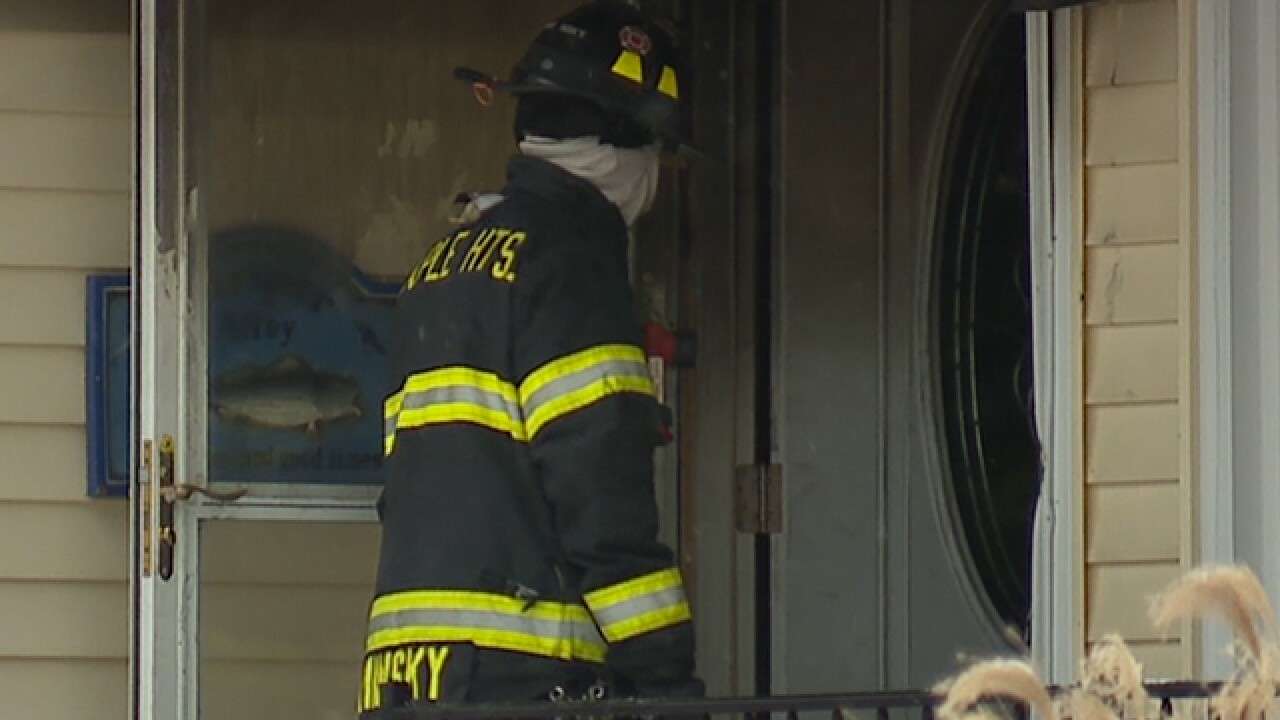 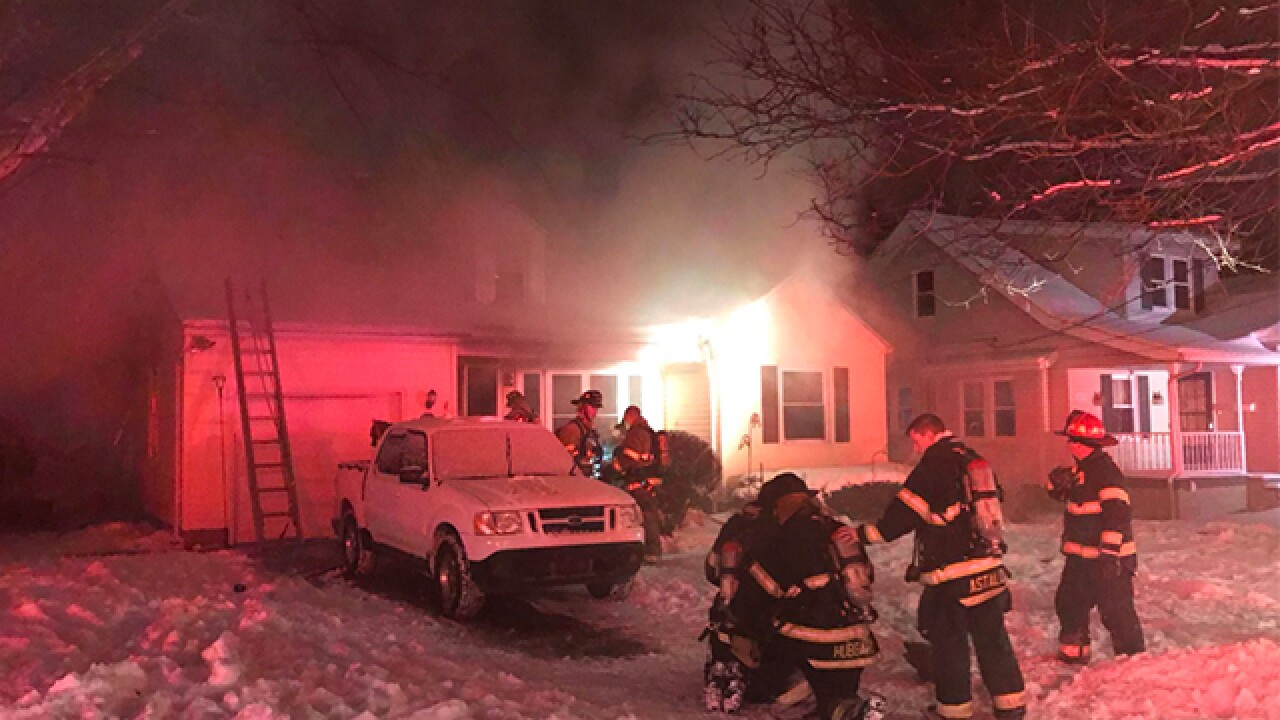 A woman is dead after a fire ripped through a single-family home in Maple Heights Thursday morning.

When firefighters arrived at the home on 15000 James Avenue, another occupant said there was a person still trapped inside the home on the second floor.

Firefighters rescued a 100-year-old woman and she was transported to Cleveland Clinic Marymount Hospital where she was pronounced dead, according to the state fire marshal.

No other injuries have been reported. There is no indication of foul play, according to fire officials.

Fire officials said the origin of the fire was in the basement. The cause of the fire is undetermined, but electrical wiring could not be ruled out as a possible cause.