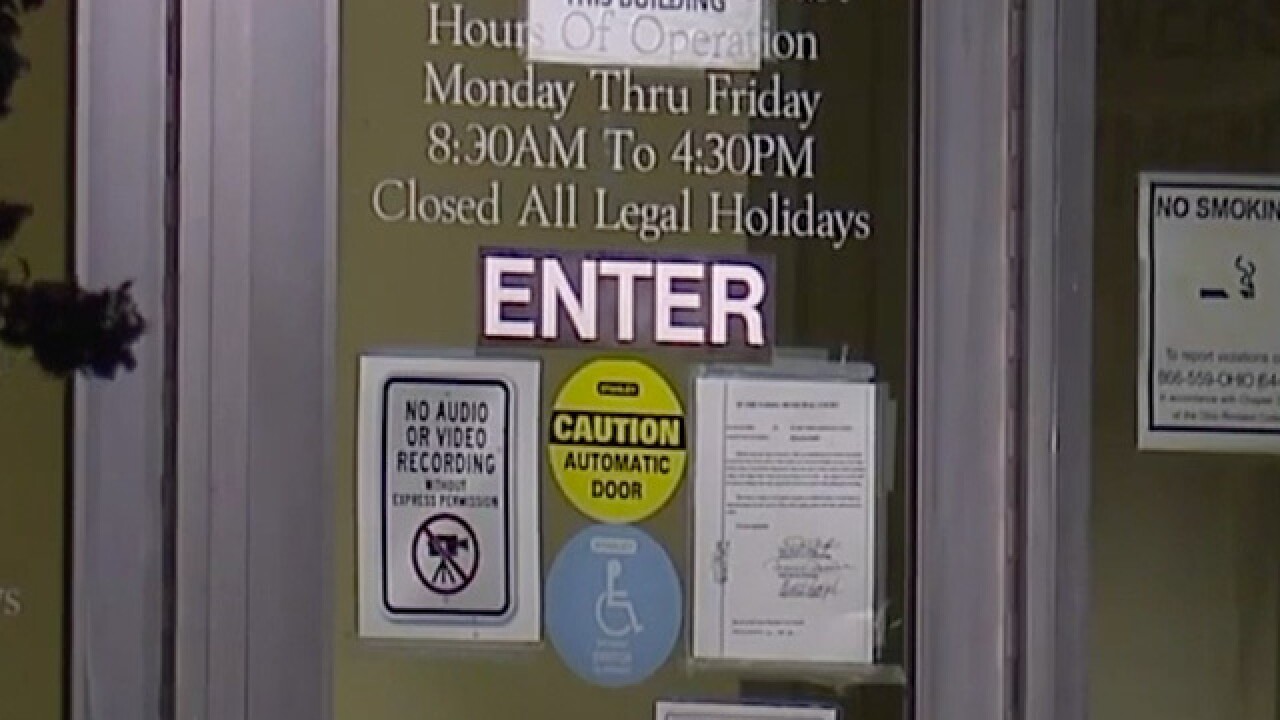 New details are emerging about the 41-year-old Parma father who turned himself into Parma Police on Saturday night, leading to the discovery of his 18-month-old son's body.

Police said the man came into the police station around 9 p.m. and told an officer at the front desk that he wanted to turn himself in for a crime. Officers noticed cuts on both of his arms, which were later found to be self-inflicted. Officers learned the man's son was inside his car, which was parked in the visitor's parking lot of the station.

Police searched the car and found the toddler unresponsive and not breathing inside the trunk.

The boy was taken to University Hospitals Parma Medical Center where he was pronounced dead.

The father was taken to MetroHealth Medical Center for his injuries where he remains under police custody.  When he is released, he will be brought back to the Parma jail.

News 5 is not releasing the name of the 18-month-old boy or the father because no one has been charged.