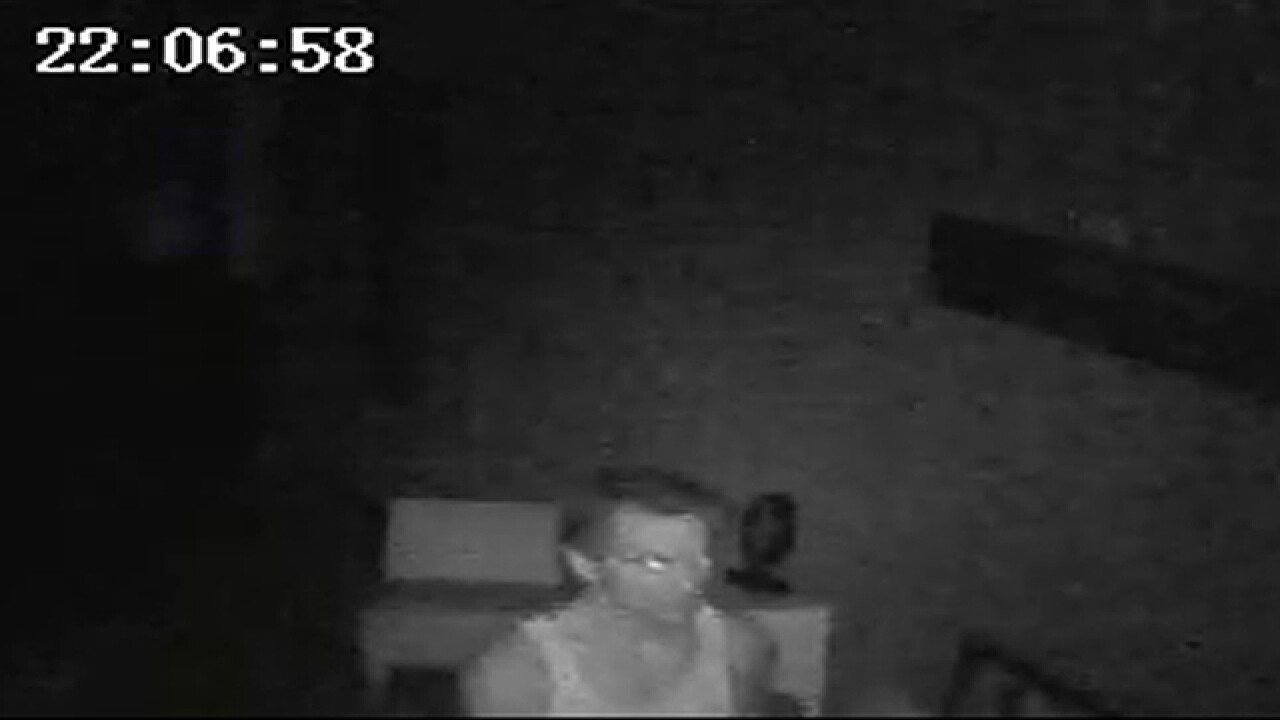 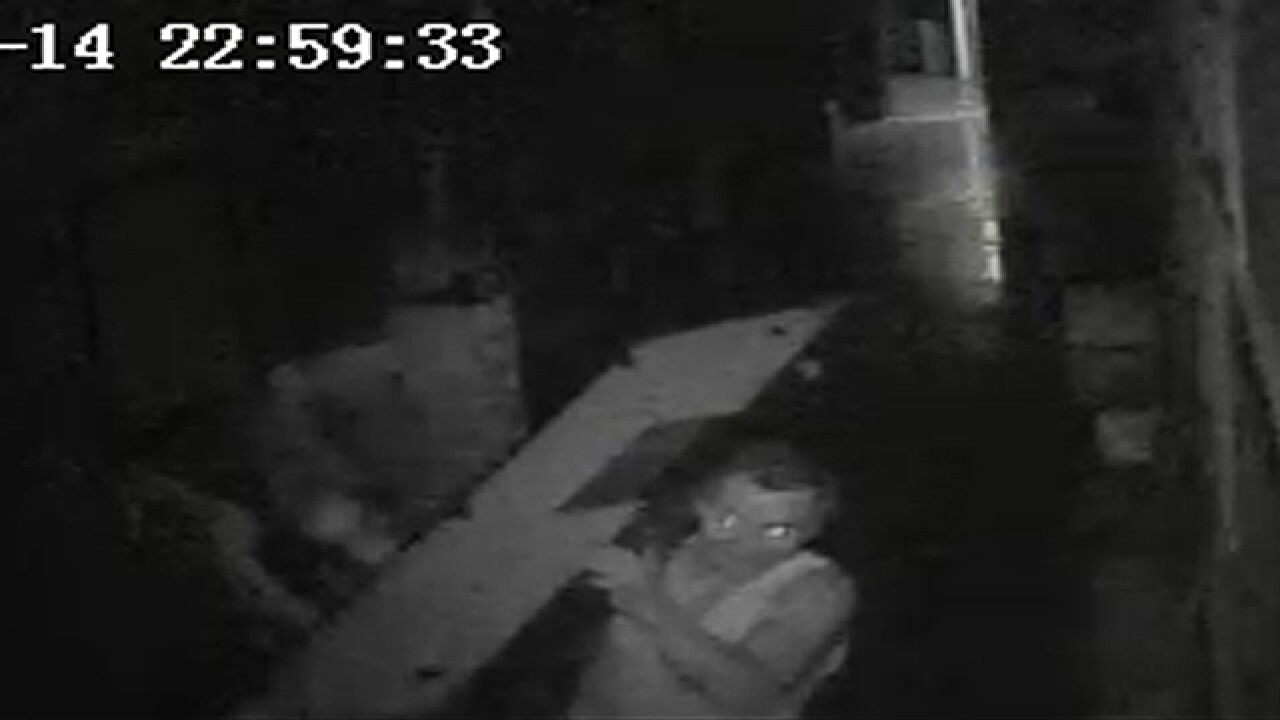 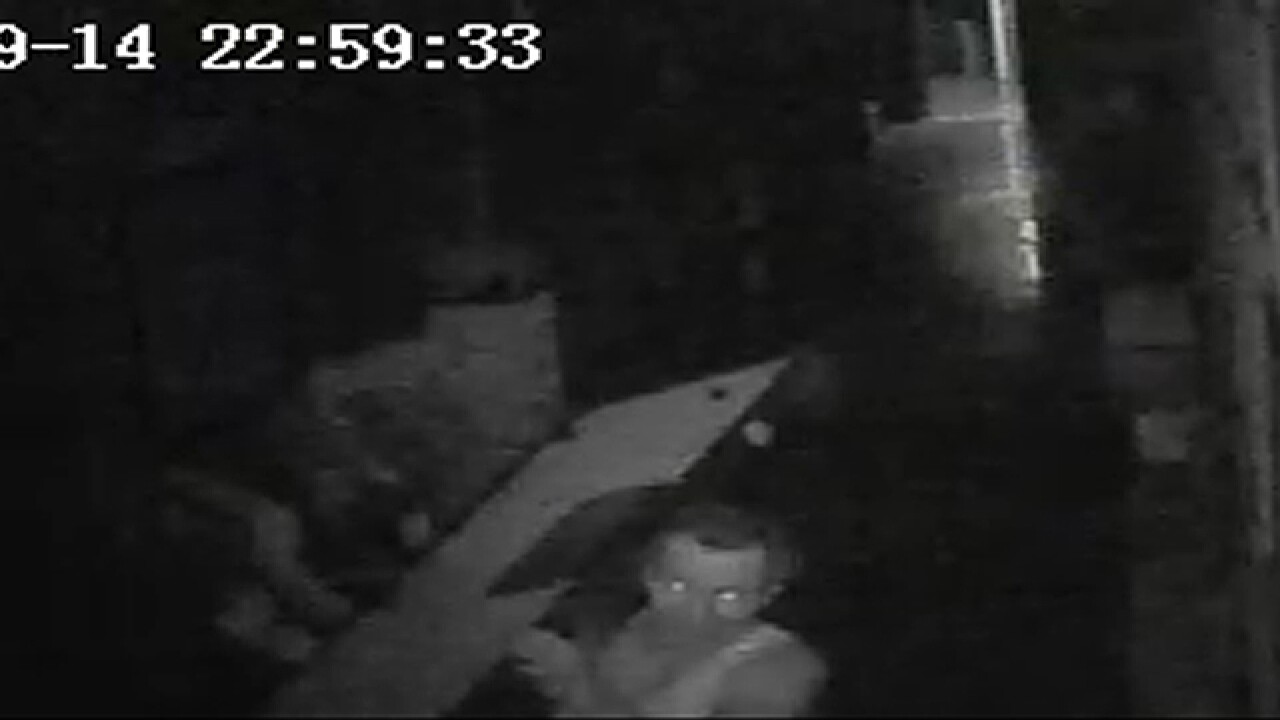 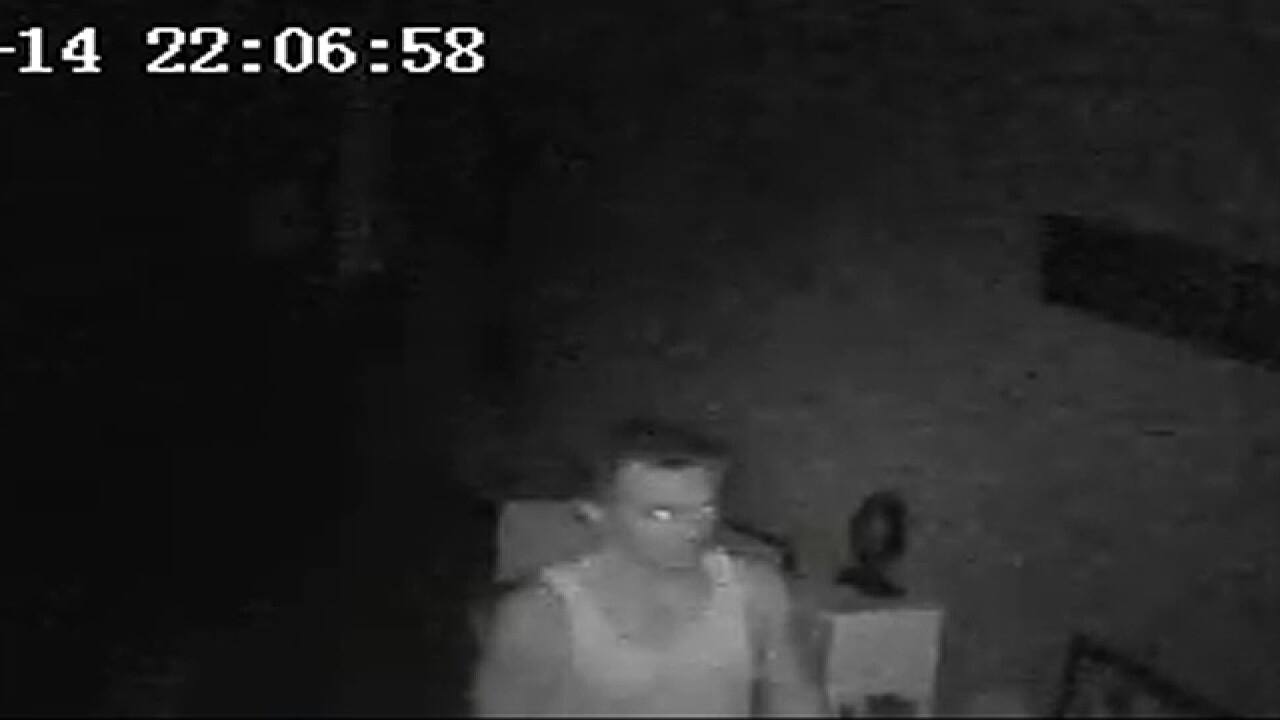 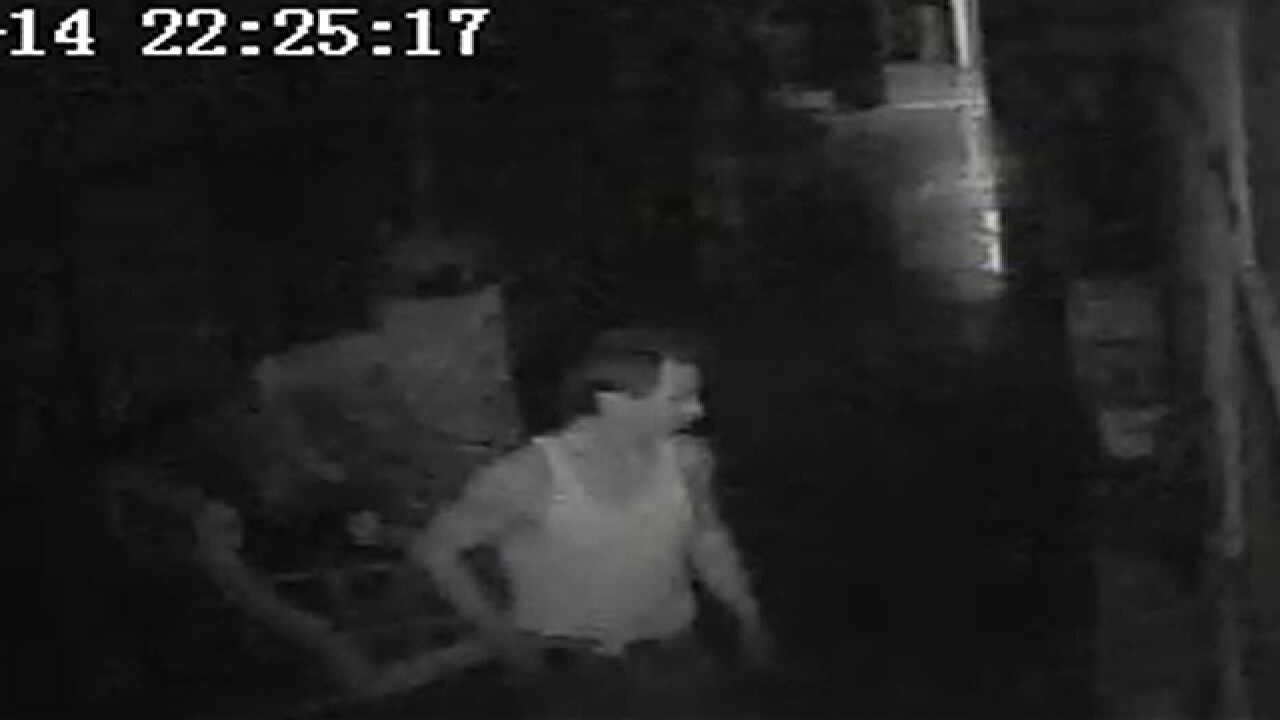 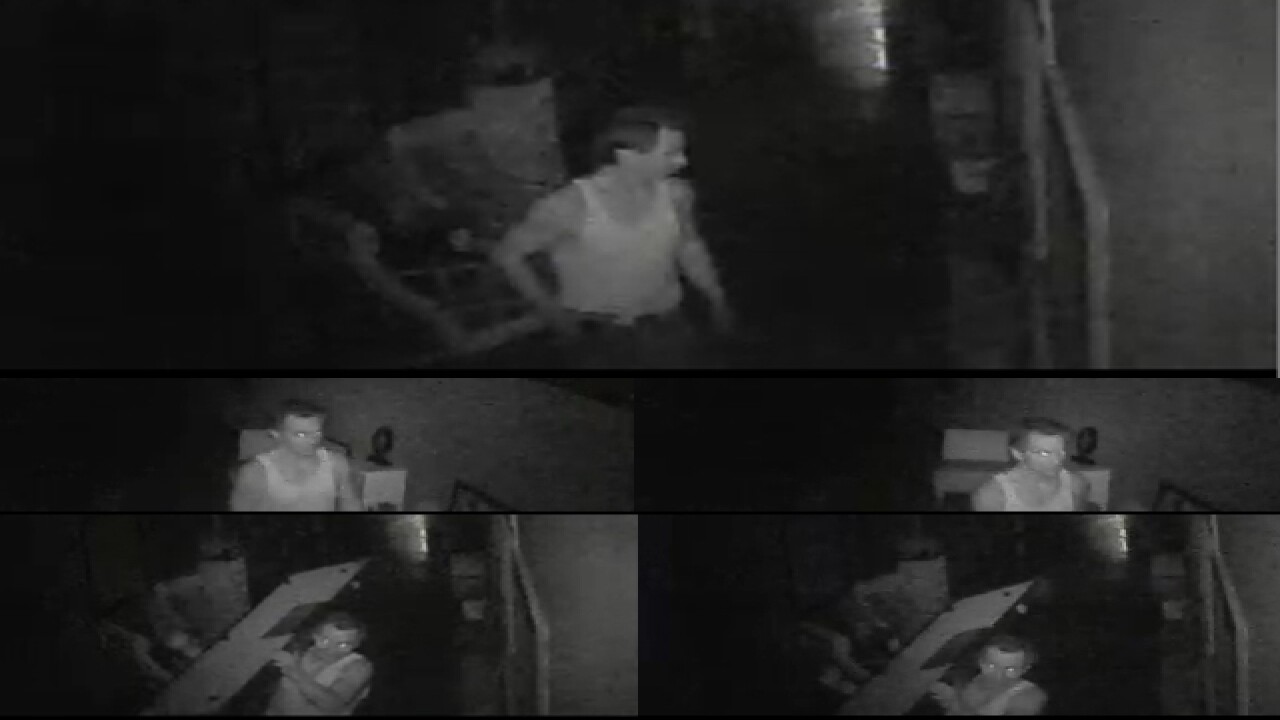 A man is wanted after police said he was captured on surveillance video breaking into a Parma church.

Officers said once the man entered the building, he ransacked the church and the pre-school.

The man was also seen attempting to pry open a lock box that was removed from an office, police said.

Officials describe the suspect as:

If you have any information that can help investigators identify the suspect, you are urged to call (440) 887-7340.

In the player above, you'll find surveillance video and pictures provided to newsnet5.com from the Parma Police Department.