Where to get your favorite Polish Paczki in Cleveland 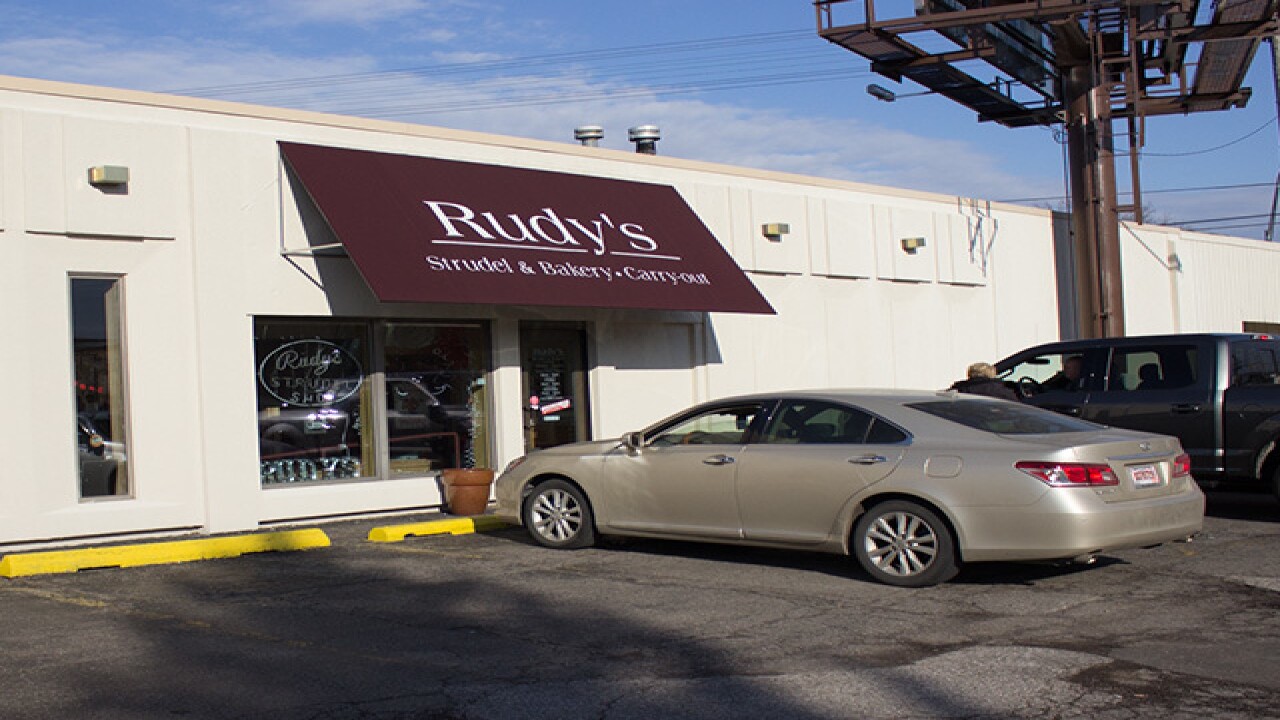 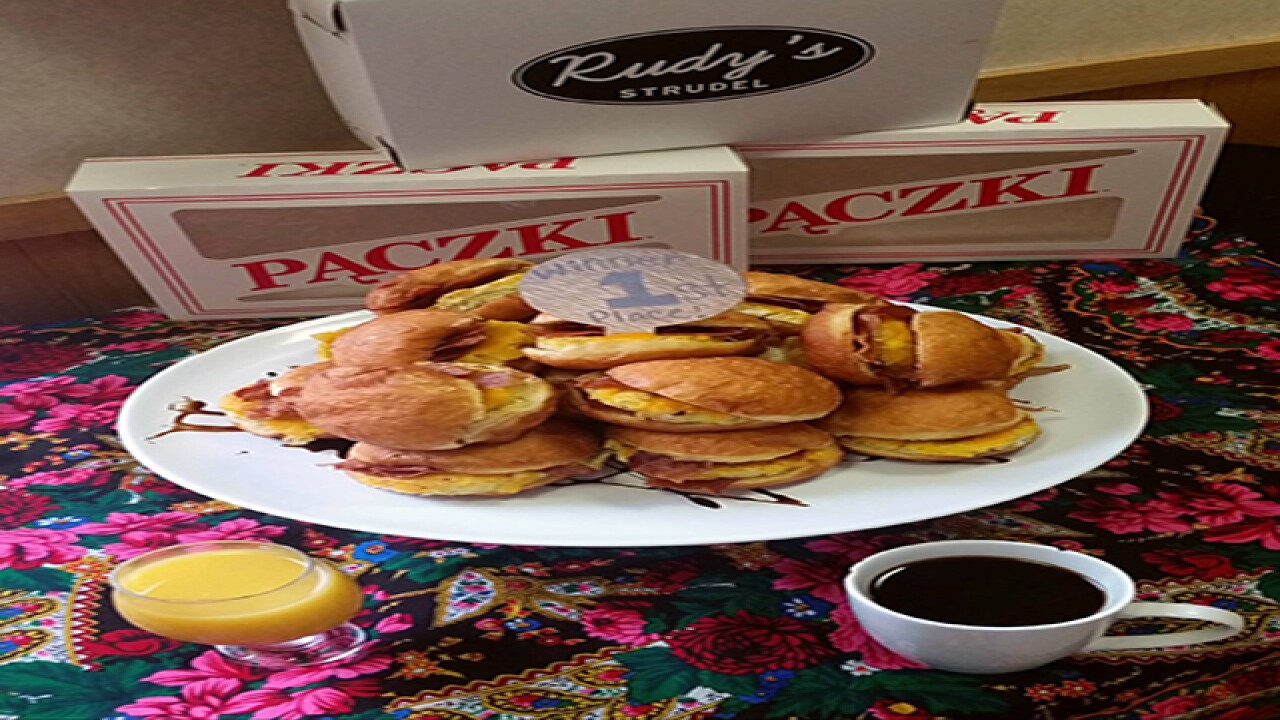 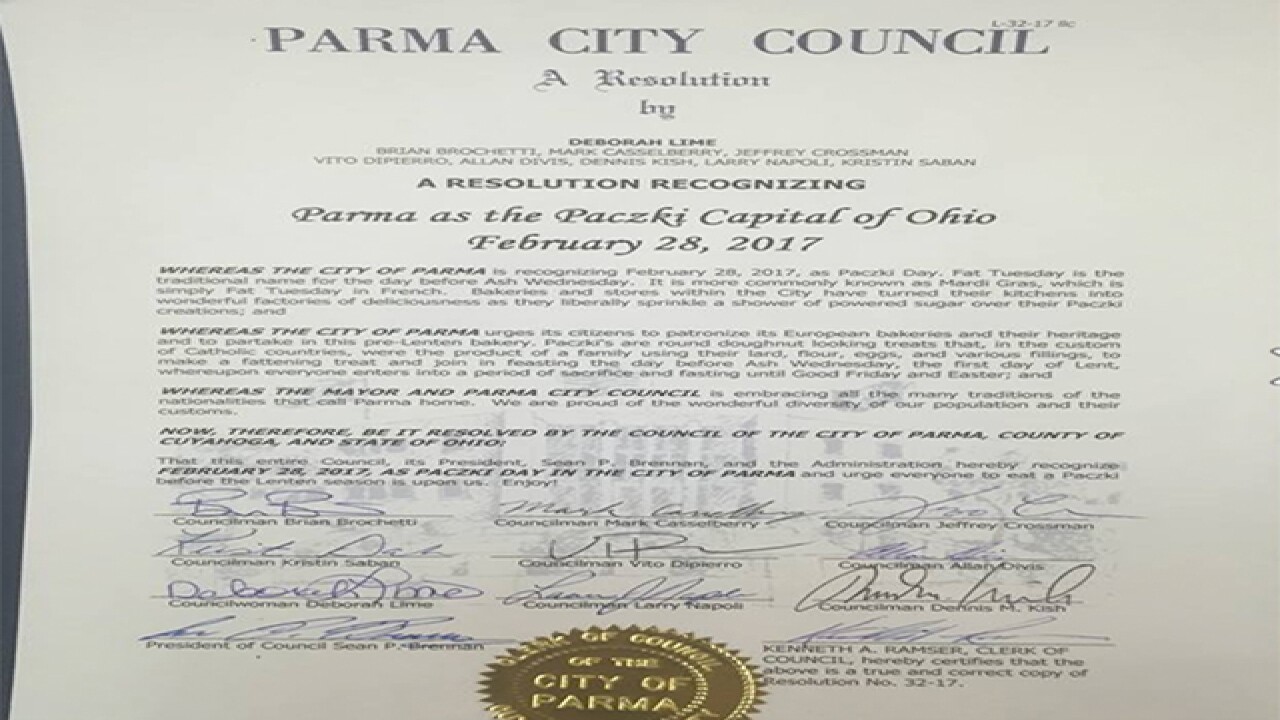 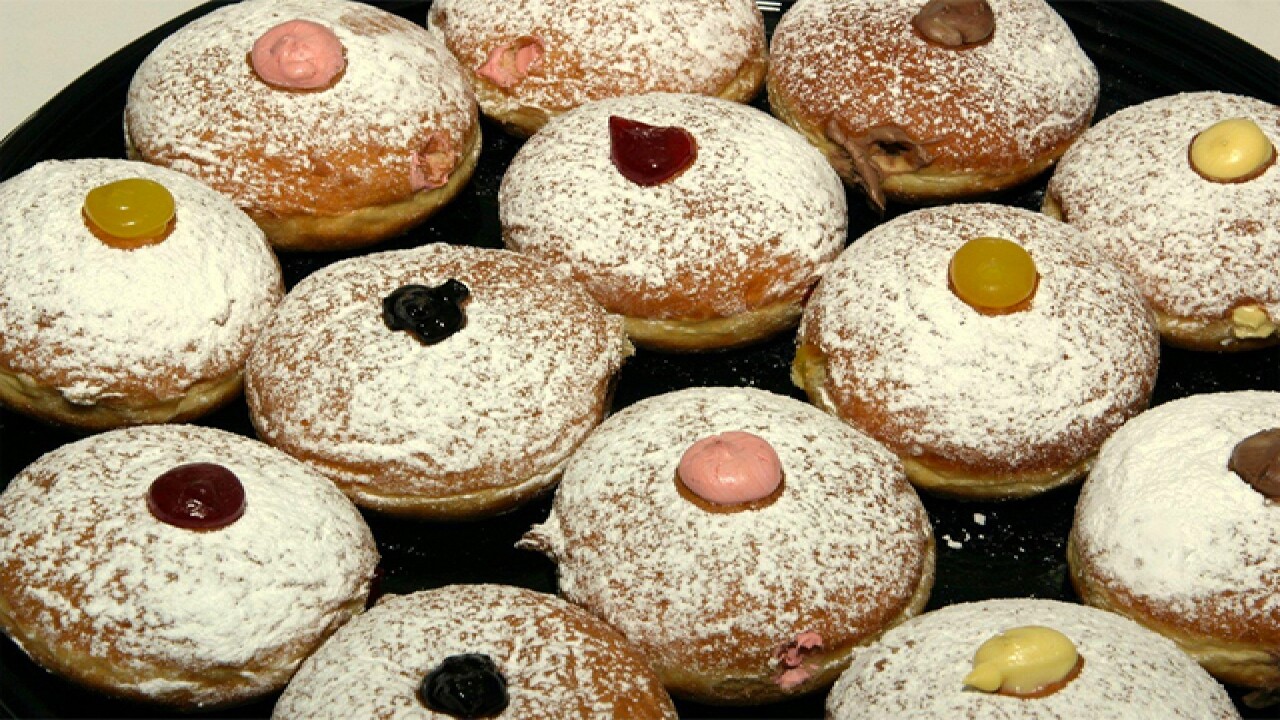 Days leading up to Fat Tuesday, bakeries across Cleveland are busy sprinkling everyone's favorite pastries with a generous amount of powdered sugar.

Parma, Ohio, known for its large and rooted Polish and Eastern European population was named P?czki capital of Ohio. The traditional Polish pastry known as P?czki (pronounced POONCH-KEY) is sought after by many people looking to get fattened up on sweets before the Lenten season. A typical P?czki usually contains 400 to 500 calories and 25 grams of fat but those who want the indulgence before a month of fasting, the sugary, and delectable pastries are a right of passage, and frankly, well-worth the extra sweetness.

There are dozens of bakeries across Cleveland serving the favorite dessert, so get up early and get in line.

Considered a pillar in Cleveland's donut scene, Jack Frost Donuts has been making homemade donuts since 1937. Churning out dozens of donuts from scratch on a daily basis, Fat Tuesday will be a busy day for the bakery. Manager Jack tells News 5 that they will be making about 6,000 P?czkis for the special day. Flavors include poppyseed, blueberry, raspberry, apricot, prune, lemon, Boston Creme Pie, white cream, chocolate cream, among others.

It's a family affair when it comes to producing donuts for Cleveland. With four locations, Clevelanders can be sure to get their P?czkis fix for tomorrow. The location in Fairview Park plans to crank out over 1600 dozen and provide three of their locations with the delicious treats.

Serving the Parma community for 65 plus years, Rudy's Strudel brings the Old world  European taste to the Polish community. This bakery serves traditional P?czki flavors while also pushing the envelope for new, innovative flavors. This year, the exclusive addition of "Parma-Que", a smoked-brisket filled P?czki will fulfill the cravings of those who like the savory side of things. On Tuesday, February 28,  Rudy's will have live music by Dj Kishka, polka dancing instructors, and other local vendors to celebrate Fat Tuesday.

This family-owned Italian bakery isn't just an expert in Italian pastries, making P?czki are also a specialty and for the big day, the family of pastry chefs plan to make about 16,000 P?czkis.  They tell us last year that they sold out of all the P?czkis at 12:30 p.m. Colozza's welcome pre-orders of 5-dozen or more.

Considered one of the oldest bakeries in Parma Heights, Samosky's Bakery has been serving strudels and danishes since 1910. Locals swear by their authentic sweet treats so expect a line to get their P?czkis.