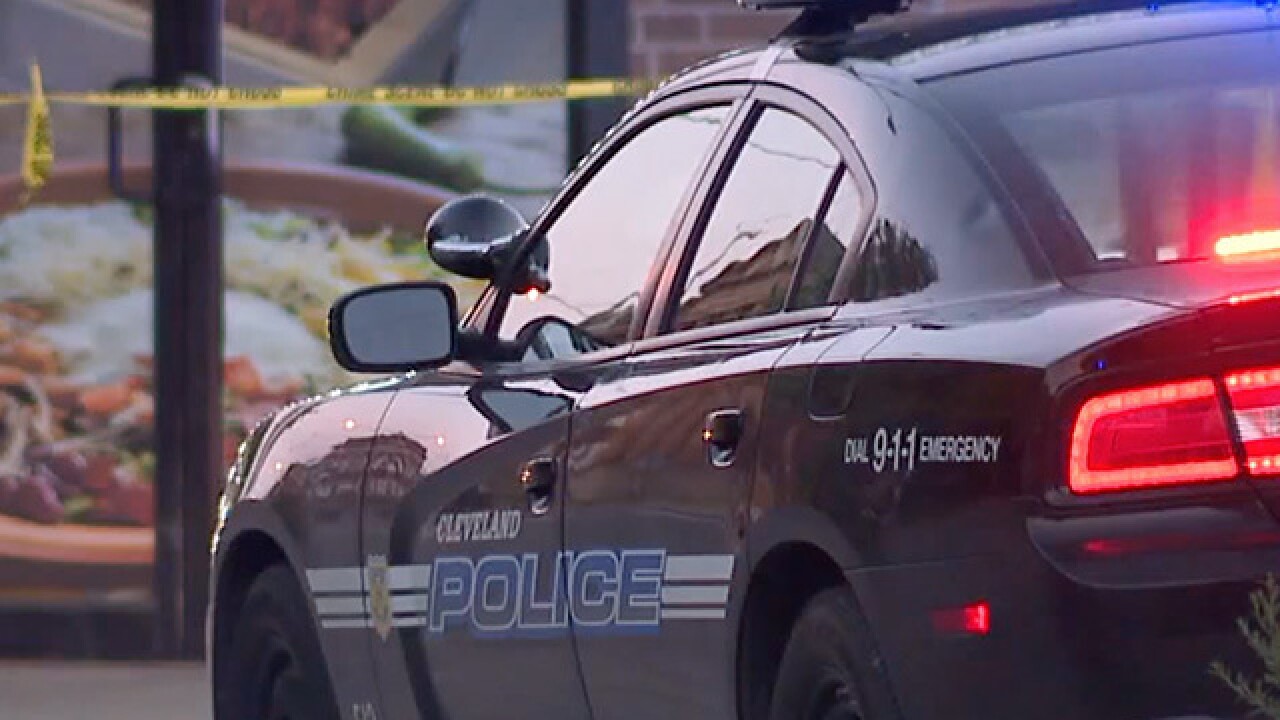 A pharmacy in the Woodland Hills neighborhood on Cleveland's East Side was broken into early Friday morning where a significant amount of narcotics were stolen for the second time in two weeks, according to authorities.

Cleveland police responded to a business alarm set off at St. Luke’s Lowcost Pharmacy on the 11000 block of Shaker Boulevard around 1:30 a.m.

According to police, there was no sign of forced entry on the outside of the building, but a security guard on duty led police to the inside of the business suite and found that the drywall had been broken through by the pharmacy’s door.

Police said someone from the pharmacy came to the scene and scanned through the inventory, noting that a “significant number of narcotics” were stolen. The person with the pharmacy was unable to provide the value of the stolen narcotics.

Authorities viewed the security cameras and observed two burglars break in through the drywall, grab bottles of narcotics, stuff them in their pockets, load them in pharmacy bags and then flee the scene.

Police said only a few bottles of narcotics were left in the pharmacy when they arrived.

The previous break-in occurred on Nov. 8, according to police.

On Nov. 8, three burglars broke into St. Luke’s Lowcost Pharmacy around 2 a.m., stealing around $300 in cash and an undisclosed amount of Oxycodine and Percocet.

Police said the security footage from the first break-in on Nov. 8 showed the three burglars using the same method of operation as the break-in on Friday morning.

Police also said that two of the three burglars from the Nov. 8 break-in looked identical to the two burglars caught on camera during the break-in early Friday morning.

Authorities described the burglars as two black males, one with a large, distinct scar on his right cheek and a large nose that stood out.