Photos: The last supermoon of 2020 was visible in Cleveland 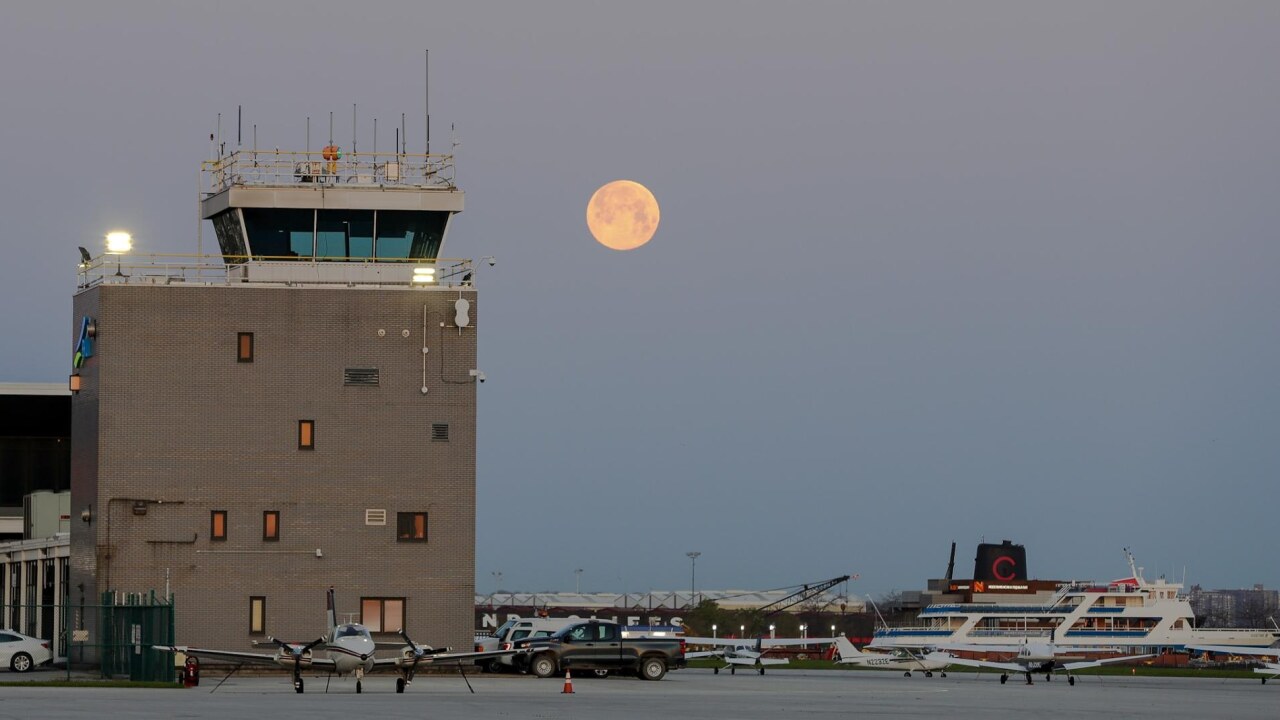 CLEVELAND — The last supermoon of 2020 was visible in Cleveland for all to see. But if you missed this beauty, a couple photographers woke up early to capture the "Flower Moon."

According to the Old Farmer's Almanac , some Native American tribes call it a "Flower Moon" because of the supposed large number of flowers that bloom in May.

NASA said the moon is also known as the Corn Planting Moon, Milk Moon, and the Vesak Festival Moon.