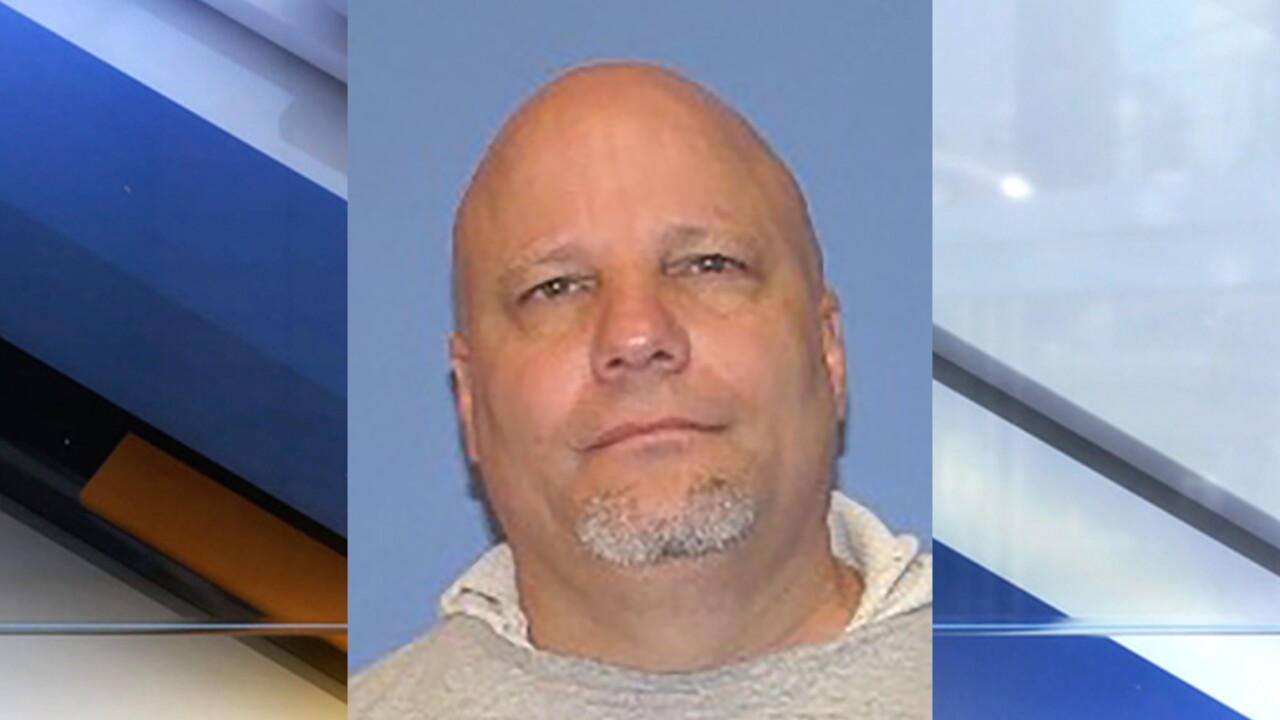 Drake Chiccarelli, of Brunswick, was arrested on a felony warrant out of the Cuyahoga County Sheriff&#39;s Office. 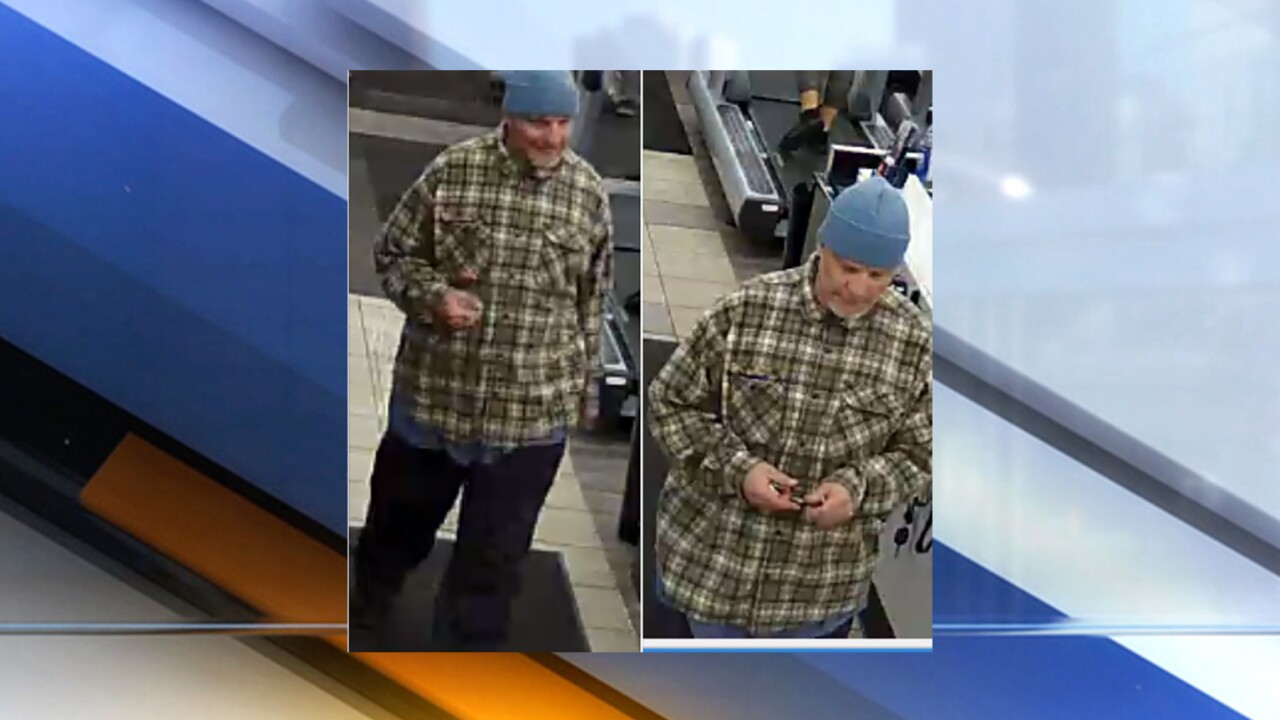 BRUNSWICK, Ohio — Brunswick police arrested a 51-year-old man who allegedly stole two vehicles from local gyms over a two-day period, according to a Facebook post from The Brunswick Police Department.

On Thursday at 8:13 p.m., police responded to the 1600 block of Stoneybrook Lane and arrested Drake Chiccarelli on a felony probation warrant out of the Cuyahoga County Sheriff's Office.

He was charged with one count of grand theft of a motor vehicle, stemming from an alleged theft of a vehicle on Jan. 14 from the UXL Fitness gym. Police say he tried to use the victim’s credit card at a Walmart in Strongsville.

Two days earlier, on Jan. 12 between 1:43 p.m. and 2:54 p.m., police said a male, later identified as Chiccarelli, walked into the Planet Fitness at the Laurel Square Shopping Center, took a set of car keys from the key board and took a vehicle from the parking lot.