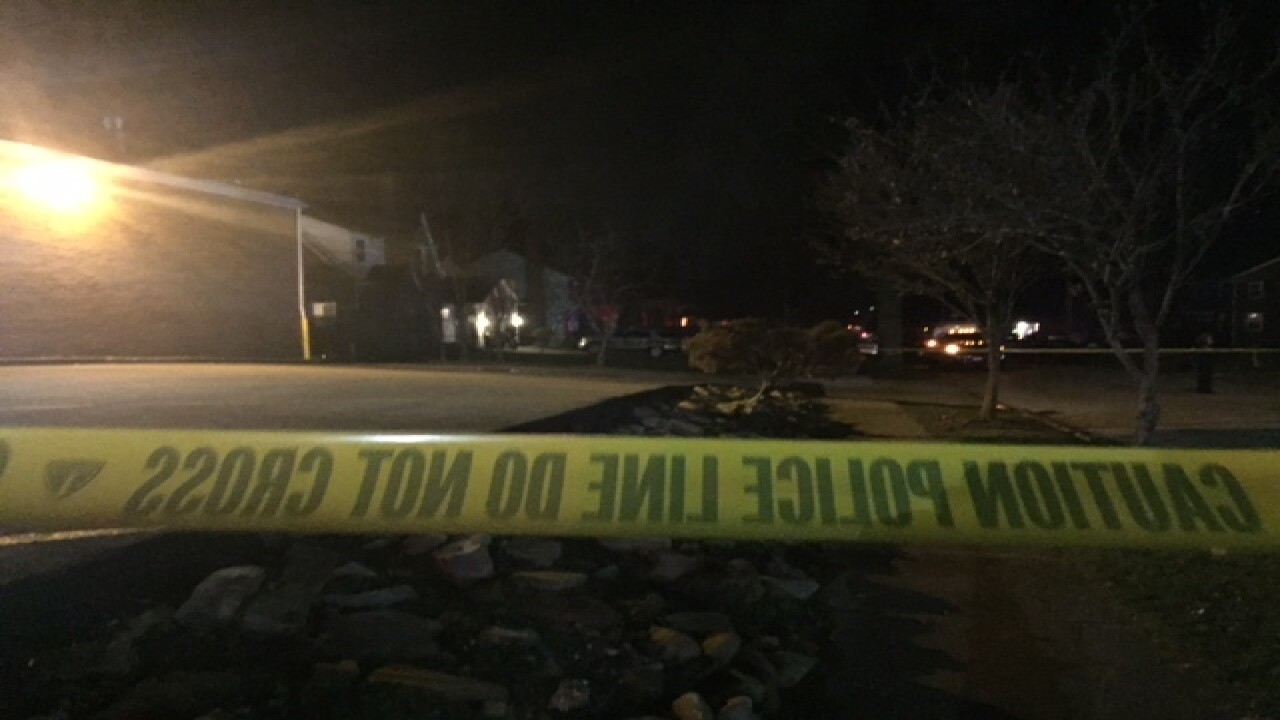 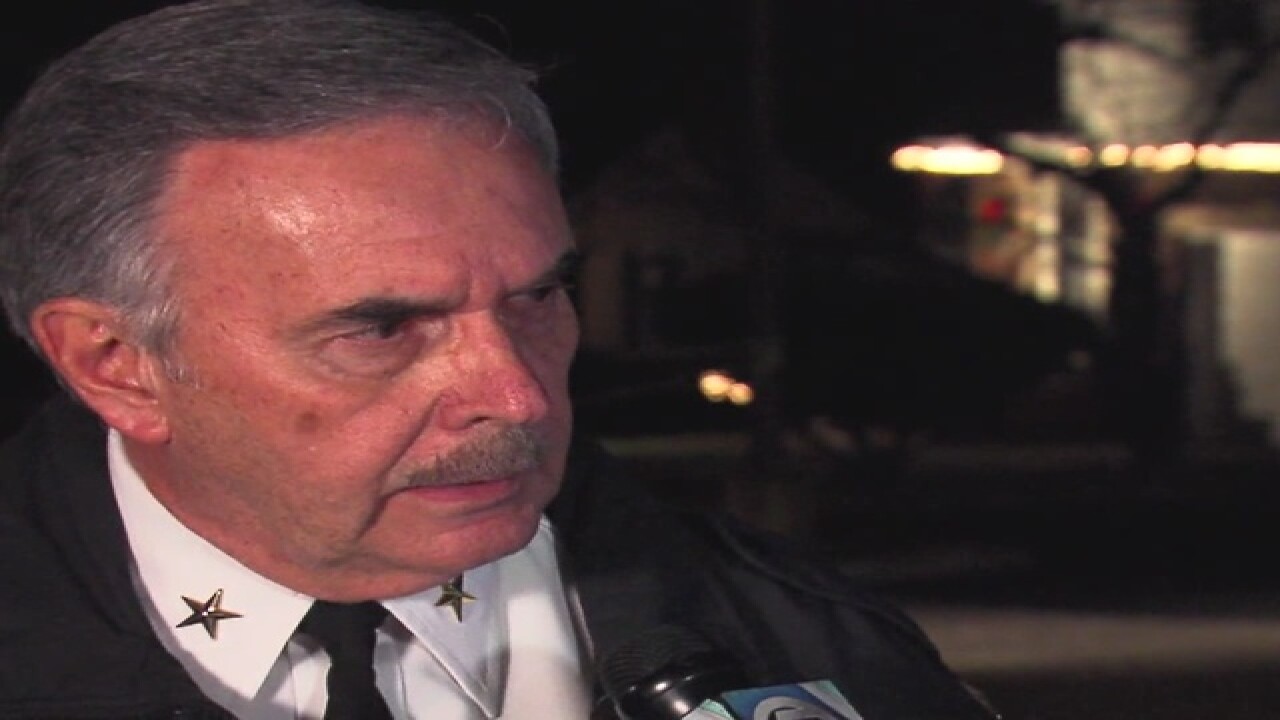 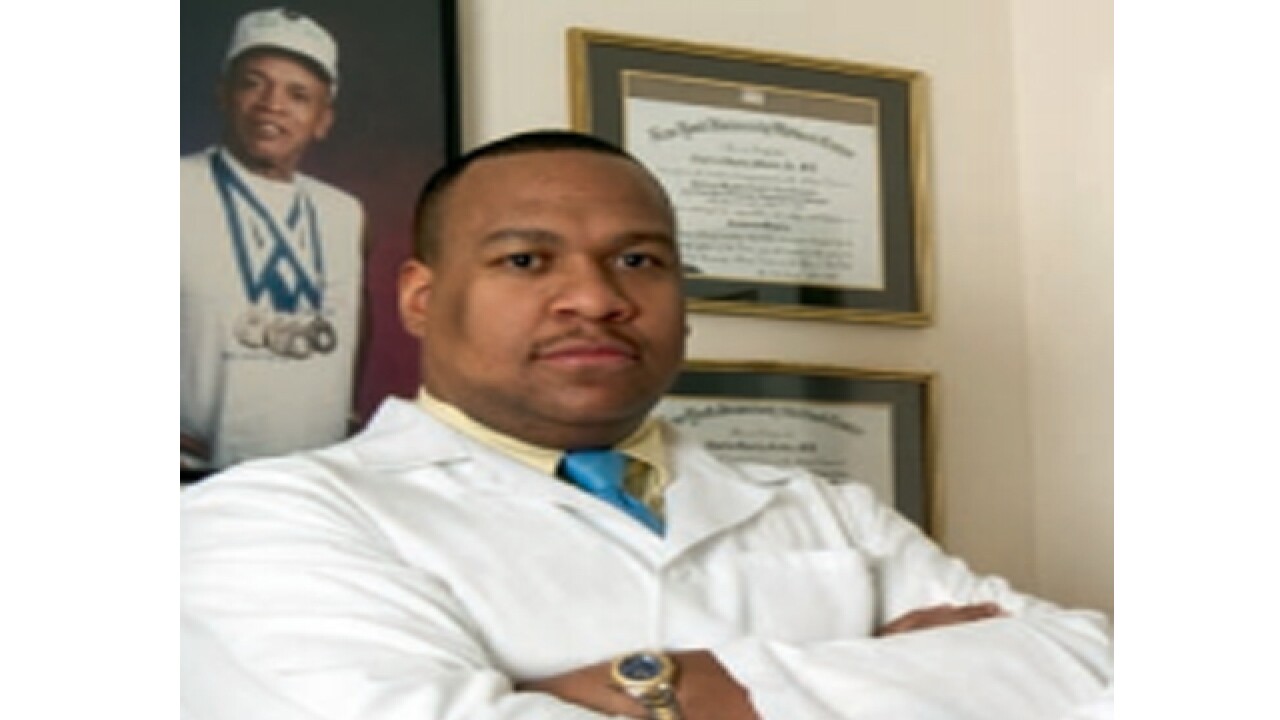 The man who was killed by police after he shot and injured a Richmond Heights officer Sunday night has been identified.

The officer who was shot in the chest by Zaramo is in serious but stable condition.

Richmond Heights police chief Gene Rowe said officers responded to the Geraldine Avenue home around 7 p.m. for a report of a suicidal man. The man spoke with officers inside the home and agreed to be transported to a hospital.

However, as he gathered clothing, he took out a gun and shot a sergeant in the upper right chest, Rowe said.

A second officer in the home returned gun fire, killing Zaramo, according to investigators.

Police said the officer who was shot was not wearing a bullet proof vest.

Rowe said all of the officers are issued bullet proof vests and officers in the field are expected to wear the vests.

Rowe also said that officers have been called to the Geraldine Avenue home several times before. "We have been there approximately 10 times since 2007," said Rowe.

The officer, a 19-year veteran of the department, was transported to Hillcrest Hospital for his injuries.

Zaramo was pronounced dead at the scene.

The Bureau of Criminal Investigation and Identification and Highland Heights police were also assisting on the scene.