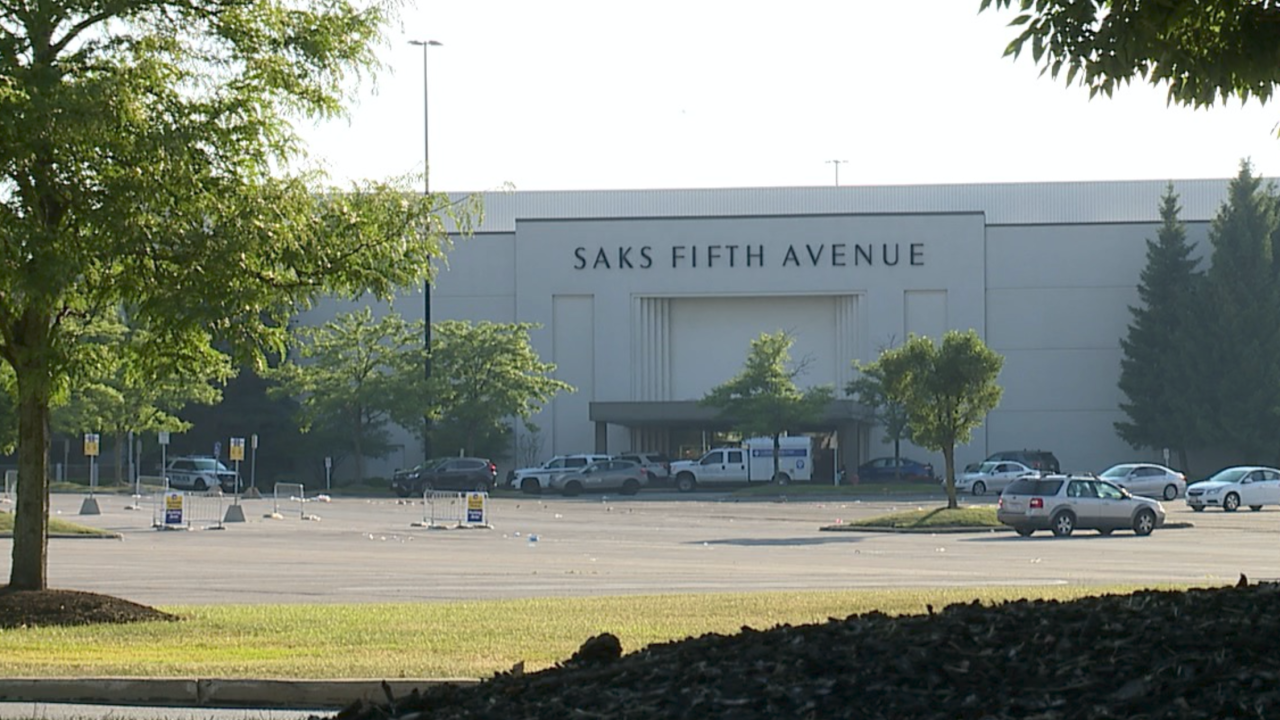 Around 5:11 p.m., officers responded to reports of a gunshot in the Beachwood Place Saks Fifth Avenue corridor, police said.

Once on scene, officers found a man who had been shot in the leg. He was transported to a nearby hospital and treated for his injuries, according to police.

The man is believed to have been in an altercation with the shooter and police believe they knew each other prior to the incident. Police said they do not believe that the shooting was random, but no suspect has been identified at this time.

A spokesperson for Beachwood Place called the incident “isolated” and said that an investigation of the incident is currently underway with the Beachwood Police Department.

“The safety and well-being of our shoppers, tenants and employees is our top priority and we are grateful for their swift action and support in this matter,” the spokesperson said.

Anyone with information regarding the shooting is asked to call police at 216-464-1234.