Police: Intoxicated man found passed out in car with two children inside 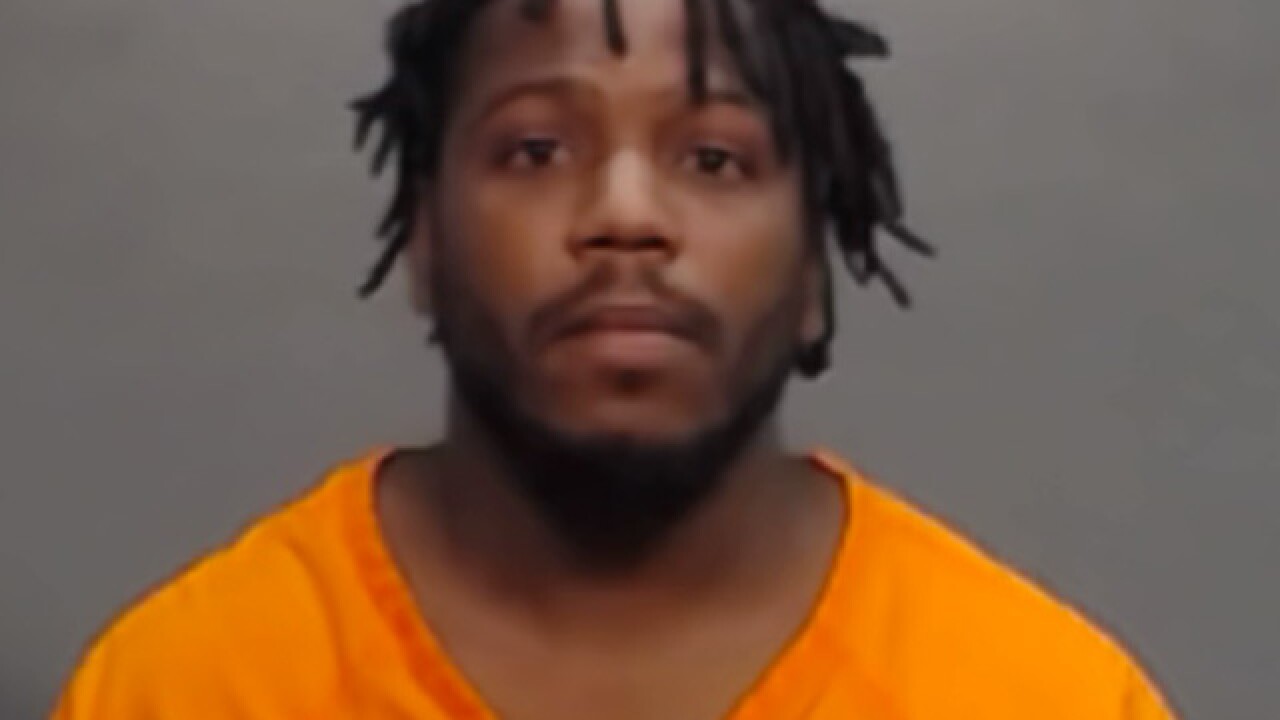 A Cleveland father was hit with a slew of charges after Solon police officers allegedly found him drunk and passed out in a car on the roadway with two small children inside the vehicle.

Authorities said they found Santiago sitting in the driver's seat of the car reeking of alcohol. When they found him, Santiago wasn't responsive and was slumped over the steering wheel. Santiago's 4-year-old and 6-year-old daughters were located inside the car by officers. The girls were turned over to the custody of their grandfather.

Police also found a knife with a 5-and-a-half inch blade, a half-empty bottle of liquor, a miniature scale and a utility knife with marijuana residue on it when they searched the car.

Santiago was arrested and taken to jail. Authorities said Santiago failed to "adequately provide a breath sample," and it was considered a refusal to take a breathalyzer test.

Santiago is scheduled to appear in court on Aug. 27.