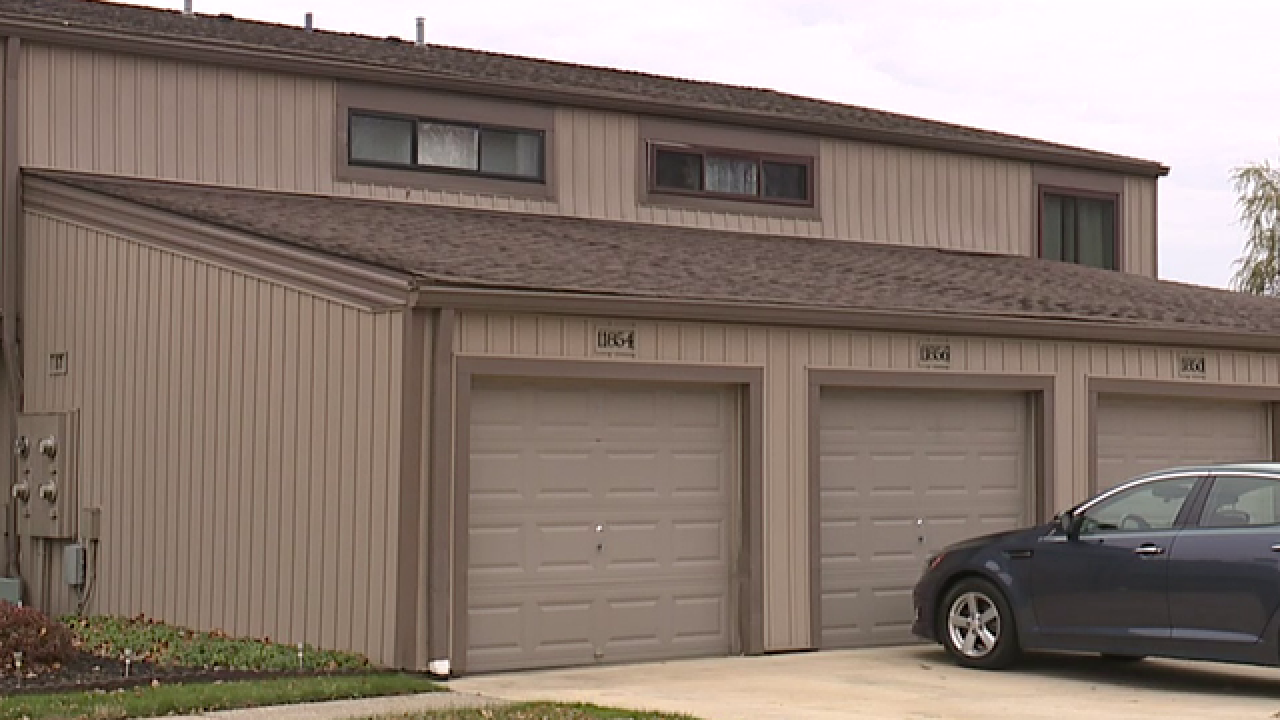 Copyright 2018 Scripps Media, Inc. All rights reserved. This material may not be published, broadcast, rewritten, or redistributed.
Dave Gapinski
<p>North Royalton police are investigating the deaths of a couple found dead inside their home located on Harbor Light Drive.</p> 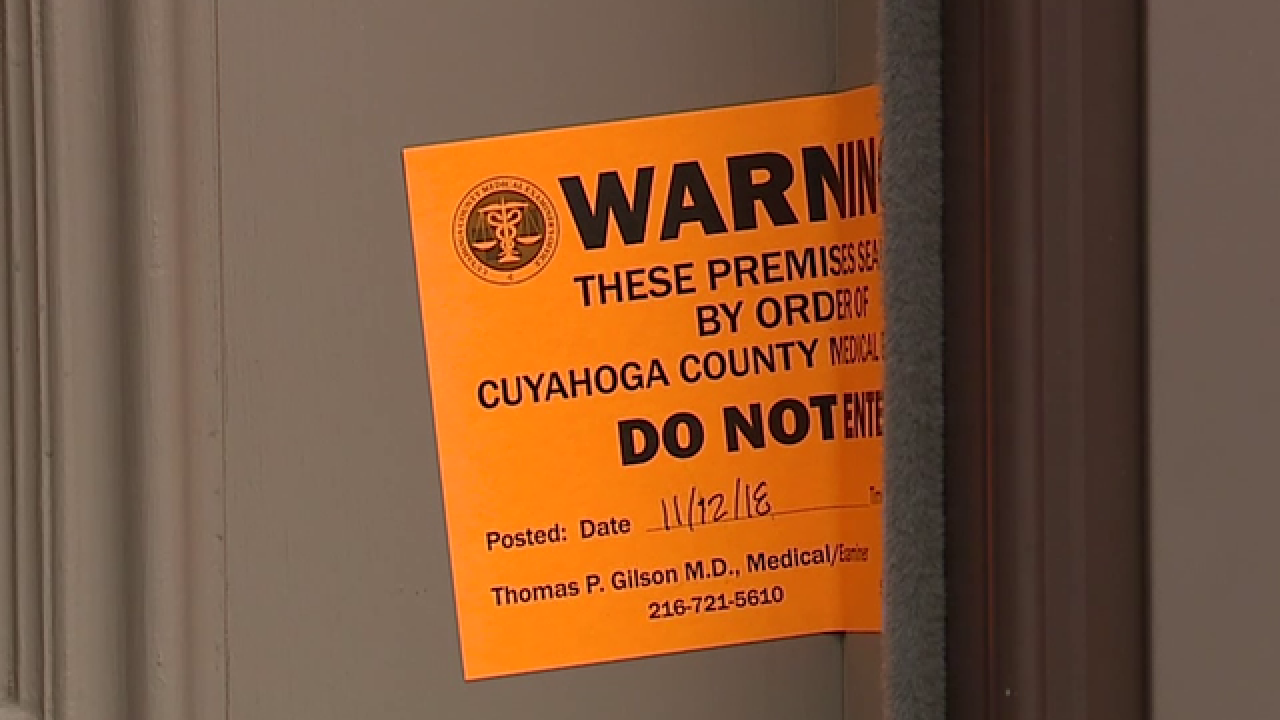 The North Royalton Police Department is investigating after a couple was found dead inside their bedroom with multiple gunshot wounds, police confirmed Monday.

The couple, identified as Helen and Dennis Lucak, both 72 years old, was found dead at their residence in the 11800 block of Harbor Light Drive.

Based on what investigators gathered at the scene, the couple was killed in their bedroom after both appeared to have suffered multiple gunshot wounds, police said.

Police said the couple was discovered on Sunday afternoon when Dennis' sister got concerned that they didn't show up for brunch at church. The sister went to the police after knocks at their door went unanswered.

A detective confirmed there was no sign of a break-in and he does not believe they were victims of a random crime.

Dennis and Helen were longtime parishioners at Archangel Michael Orthodox Church in Broadview Heights, where Dennis was also a deacon, a church staff member confirmed.

Following the news of their deaths, the church they attended released the following statement:

“Obviously this is shocking and most distressing news and we ask all of you to pray for their souls and peace for their family,” said marketing director Phil Tesar.

Helen was a teacher at Raymond Elementary School in the Maple Heights School District who retired in 2010. Dr. Charlie Keenan, superintendent of Maple Heights City Schools, said in a statement, "She was a great teacher, loved by the students and staff. It is a tragedy to have someone pass away under these circumstances."

A neighbor who spoke to News 5 said Helen and Dennis were a great couple and the last people you would expect this to happen to. The neighbor tried calling the couple yesterday after she noticed their car was still parked in the driveway and they hadn't gone to church.

Investigators and the medical examiner said it appears they died on Saturday night.