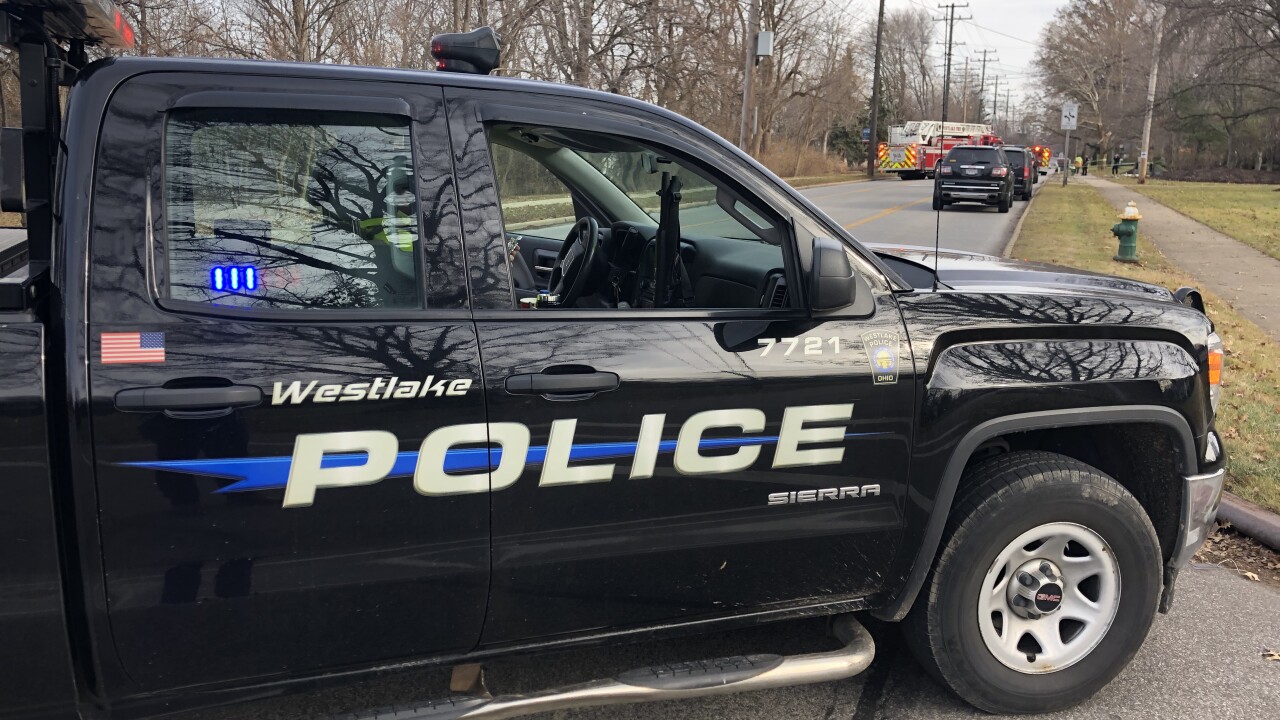 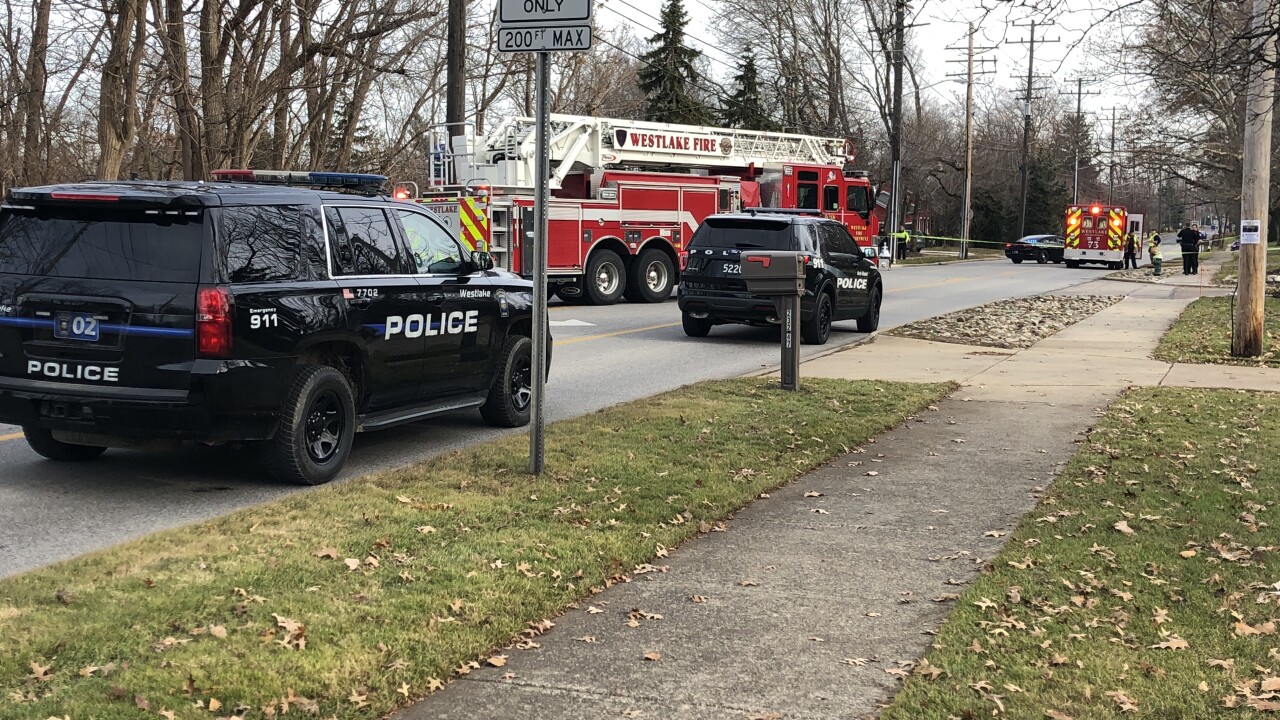 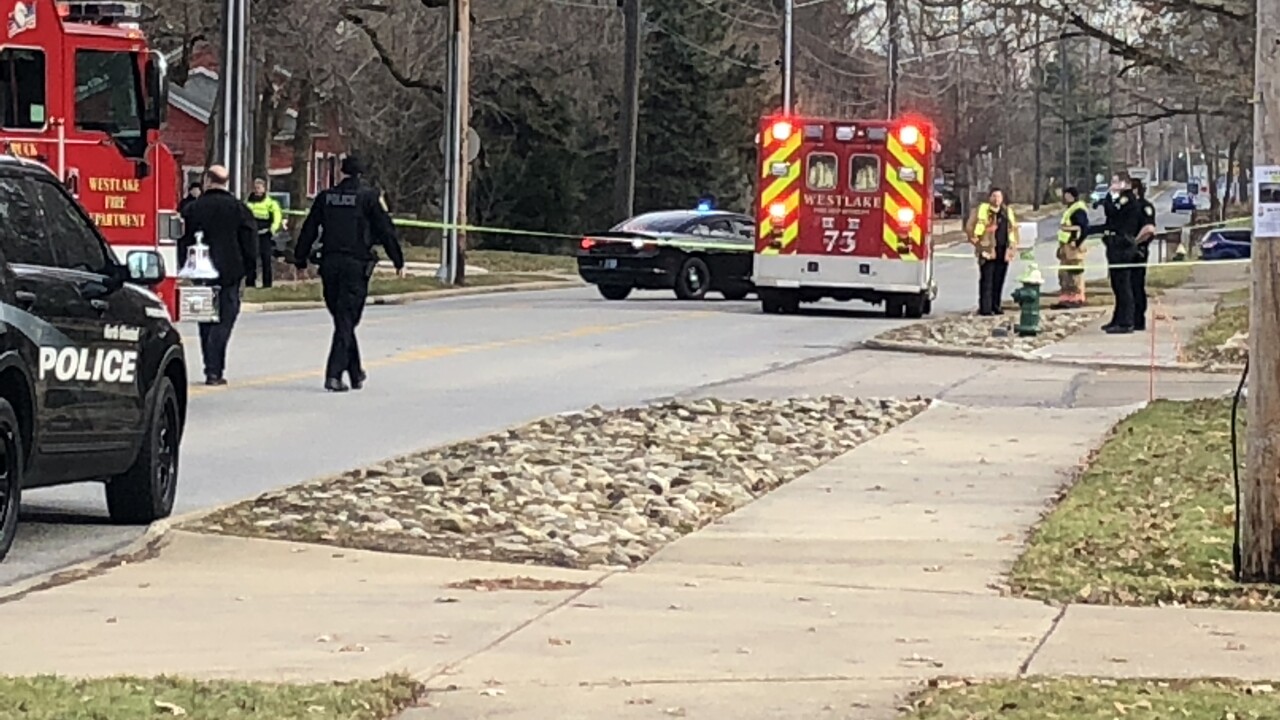 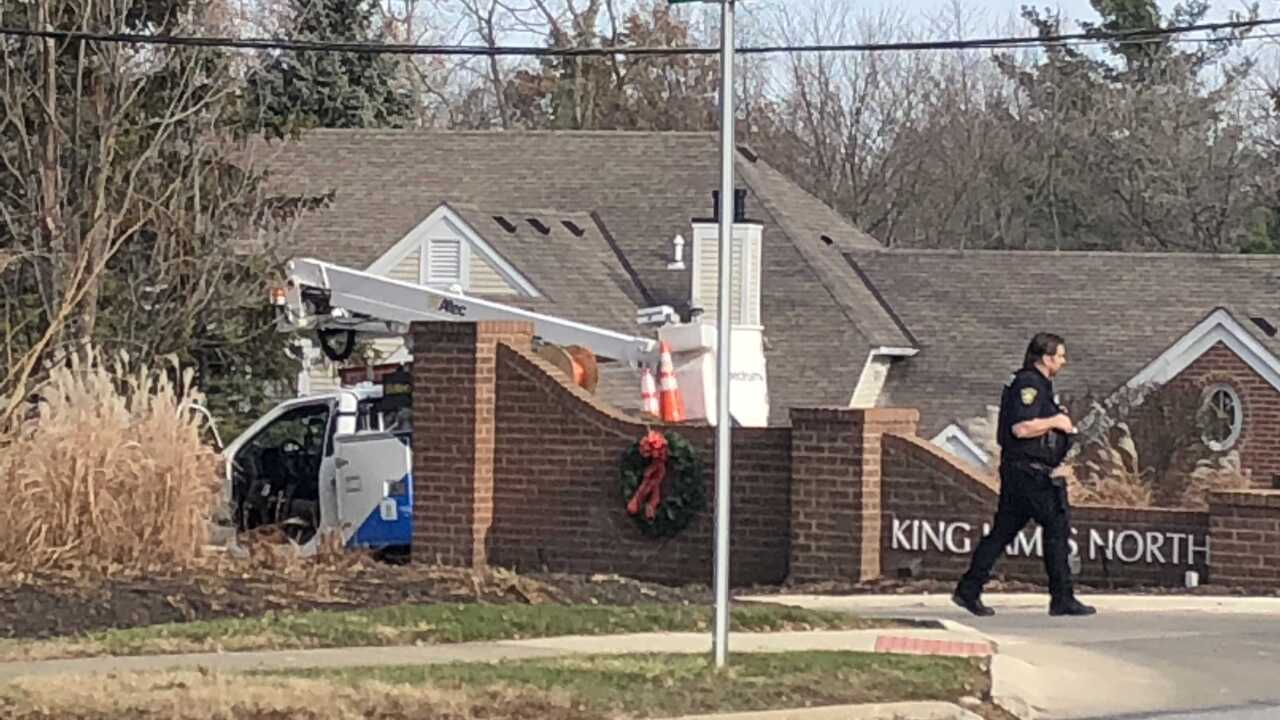 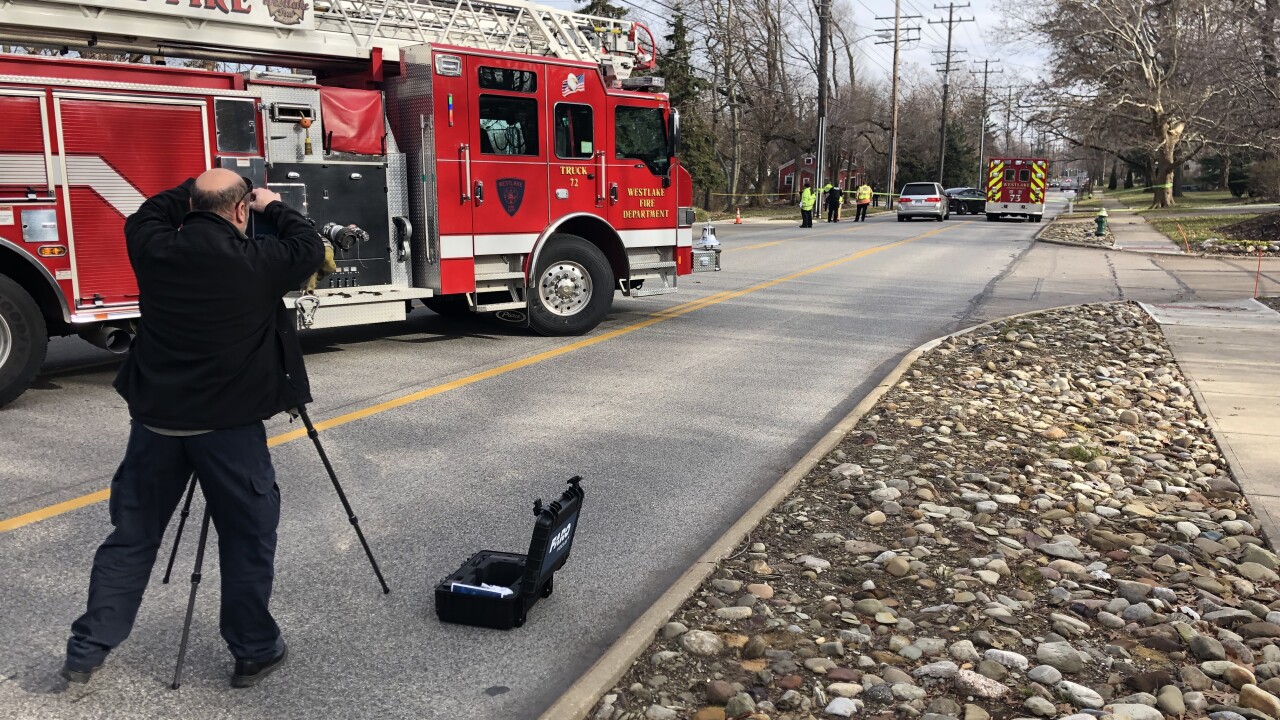 A 72-year-old woman was killed late Wednesday morning when she was struck by a vehicle in Westlake.

The woman has been identified as Rita Louise Vargo, of Oakland, California.

Vargo was walking near Detroit Road and Hamlet Lane when she was hit by Ford bucket truck operated by Spectrum Cable, authorities said.

The driver of the vehicle involved is cooperating with police, according to authorities.

The area was closed for around 3 hours while crash reconstruction crews worked the scene.

Our thoughts are with the family of the woman who tragically died in today’s accident, and we are working with Westlake Police as they look into what happened.