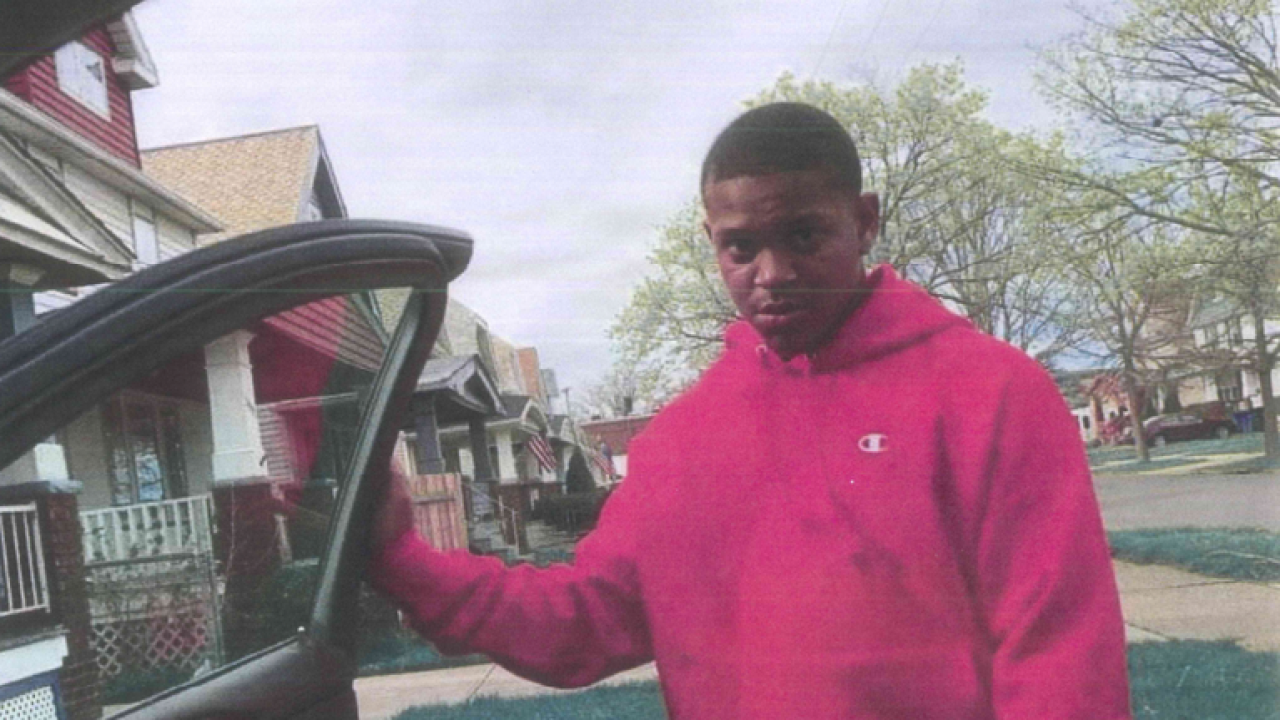 CLEVELAND — Cleveland police have issued an alert for a missing and endangered teen.

Matthew Madden, 14, was last seen leaving to go to his school, Wilber Wright, but never attended his after-school program, according to police.

Matthew has ADHD and depression and has not been compliant in taking his medicine, police said.

The teen was last seen wearing a gray hoodie with red jogging pants. He is described and 5’6” tall and 190 pounds.

Anyone with information on Matthew’s location should call police at 216-664-4477.