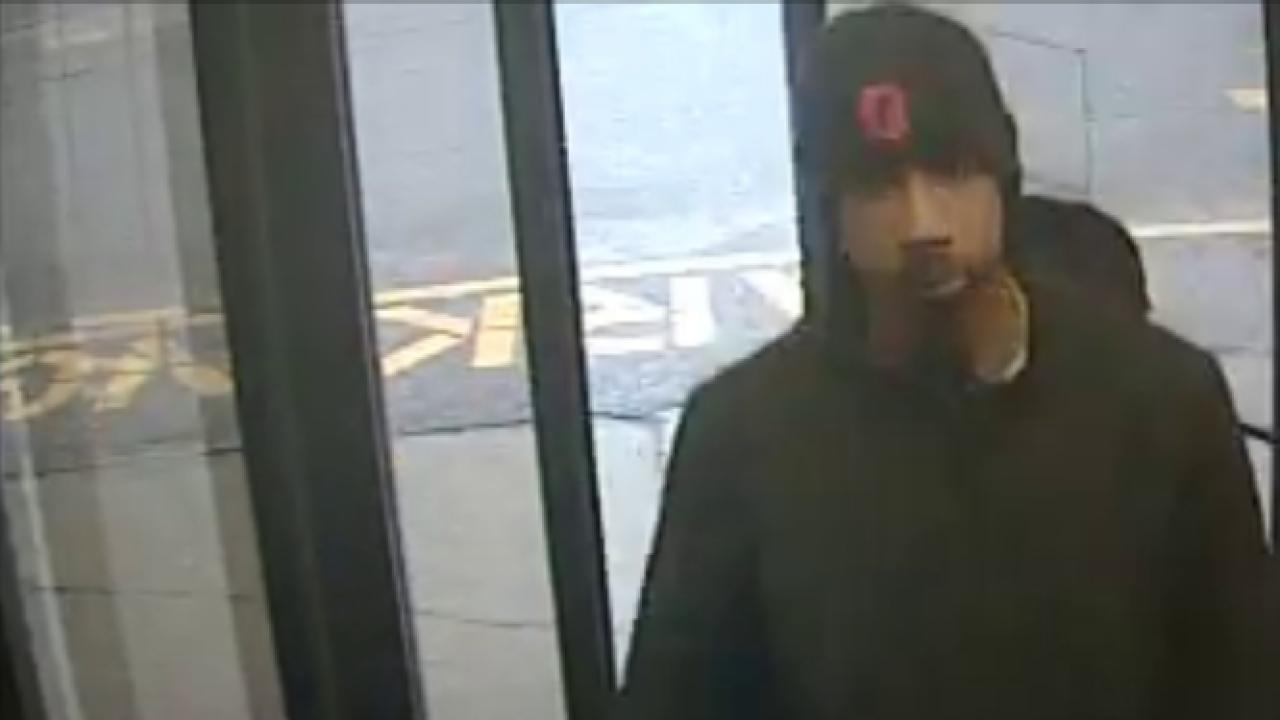 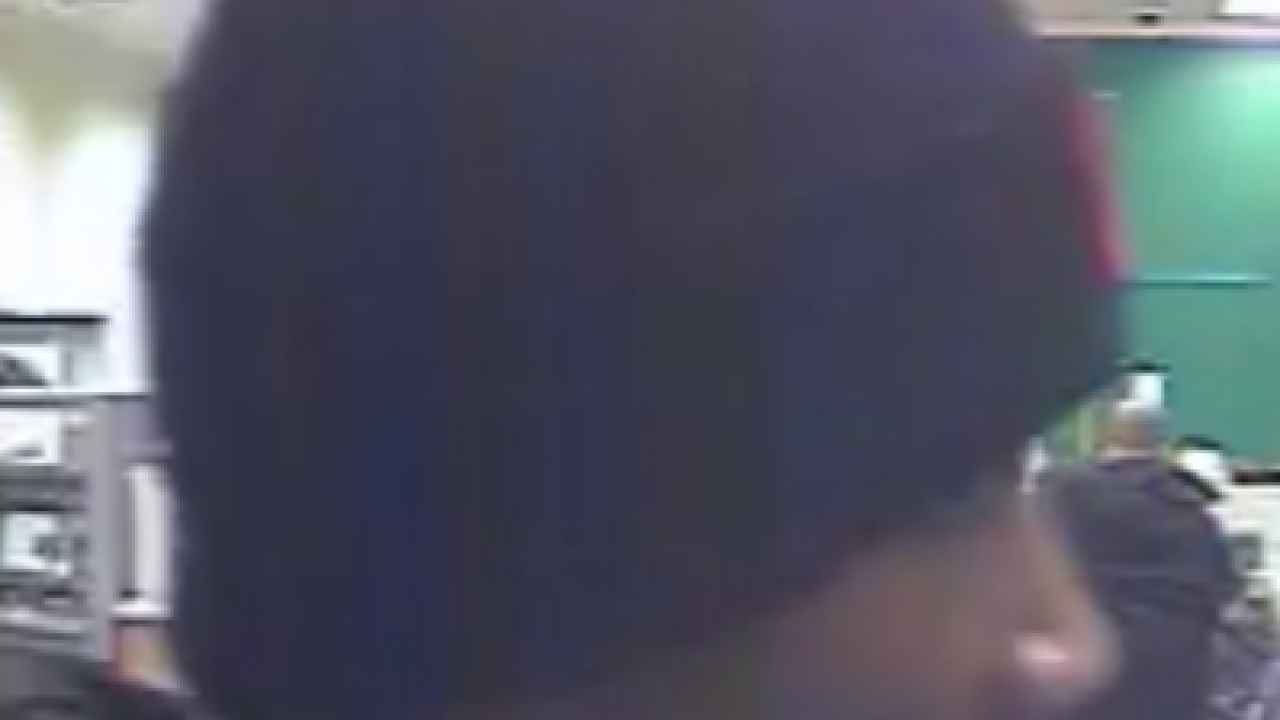 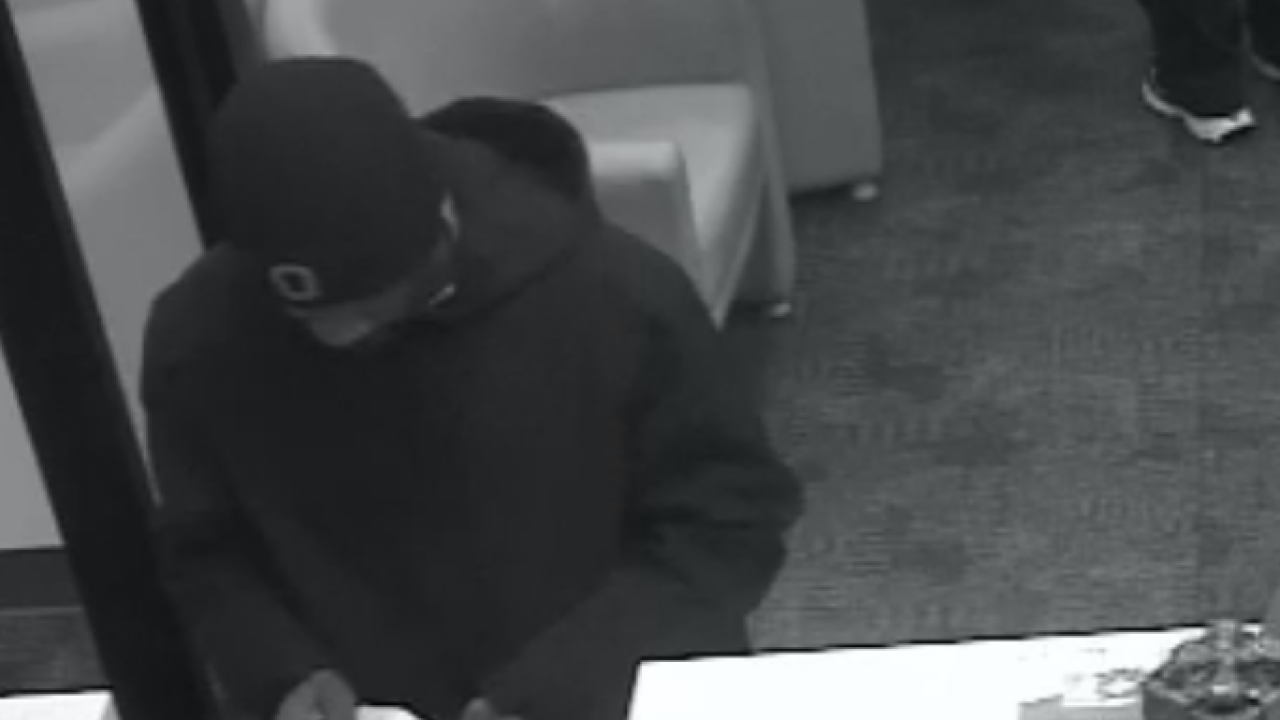 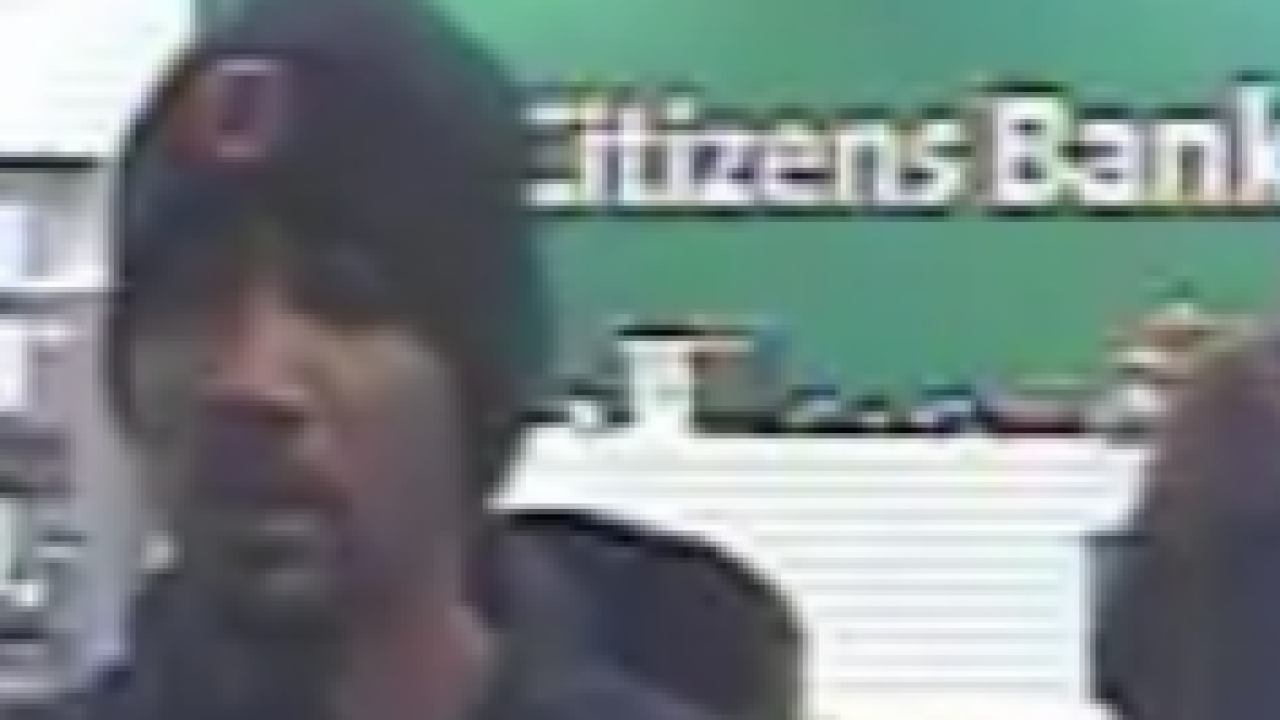 CLEVELAND — A man robbed a Citizens Bank in Cleveland on Friday afternoon, according to the Cleveland Division of Police.

The robber entered a Citzens Bank on the 15000 block of Puritas Avenue around 2:37 p.m. and handed the teller a threatening note demanding money, police said.

The teller gave the robber an undisclosed amount of cash and the robber fled the scene, according to police.

The robber may have entered a white van, police said.

Police described the robber as a 20 to 30-year-old black man, approximately 5’6” to 5’7” tall, skinny in build and was wearing a dark hoodie and black Ohio State ski hat.

A reward is available for the successful identification and prosecution of the individual responsible, according to police.

Anyone with information on the identity of the robber should call police at 216-621-1234.