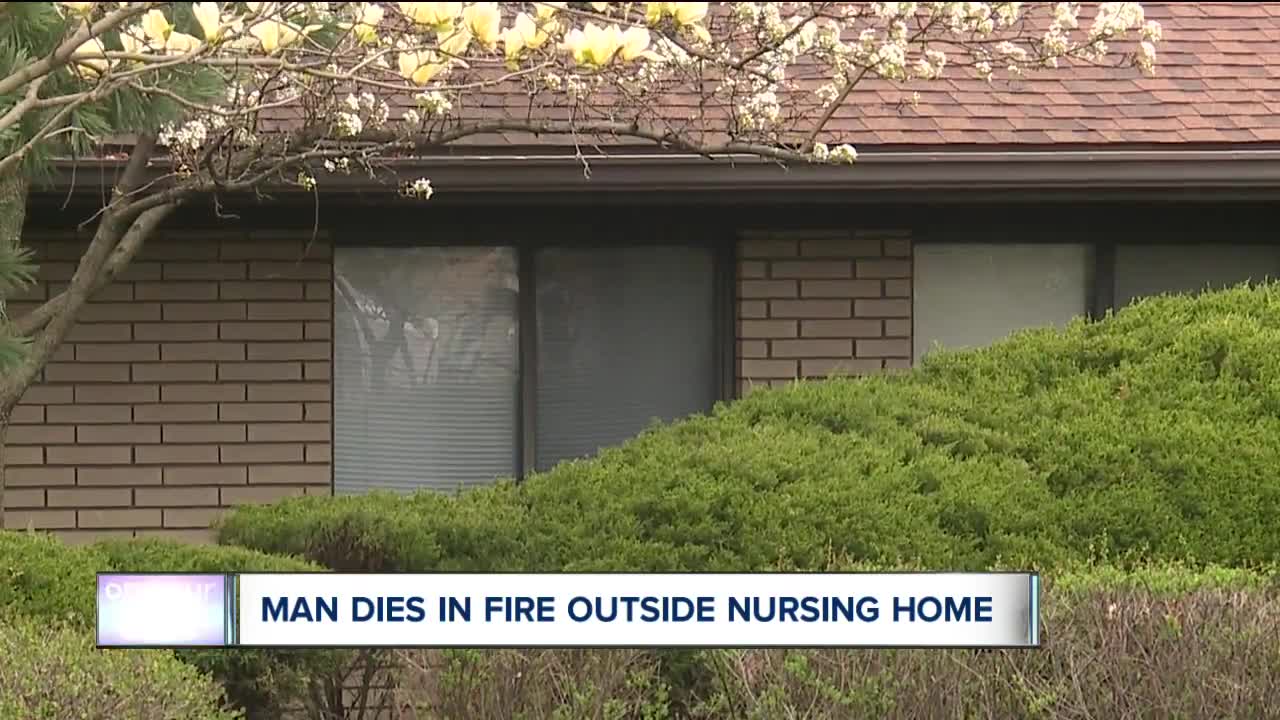 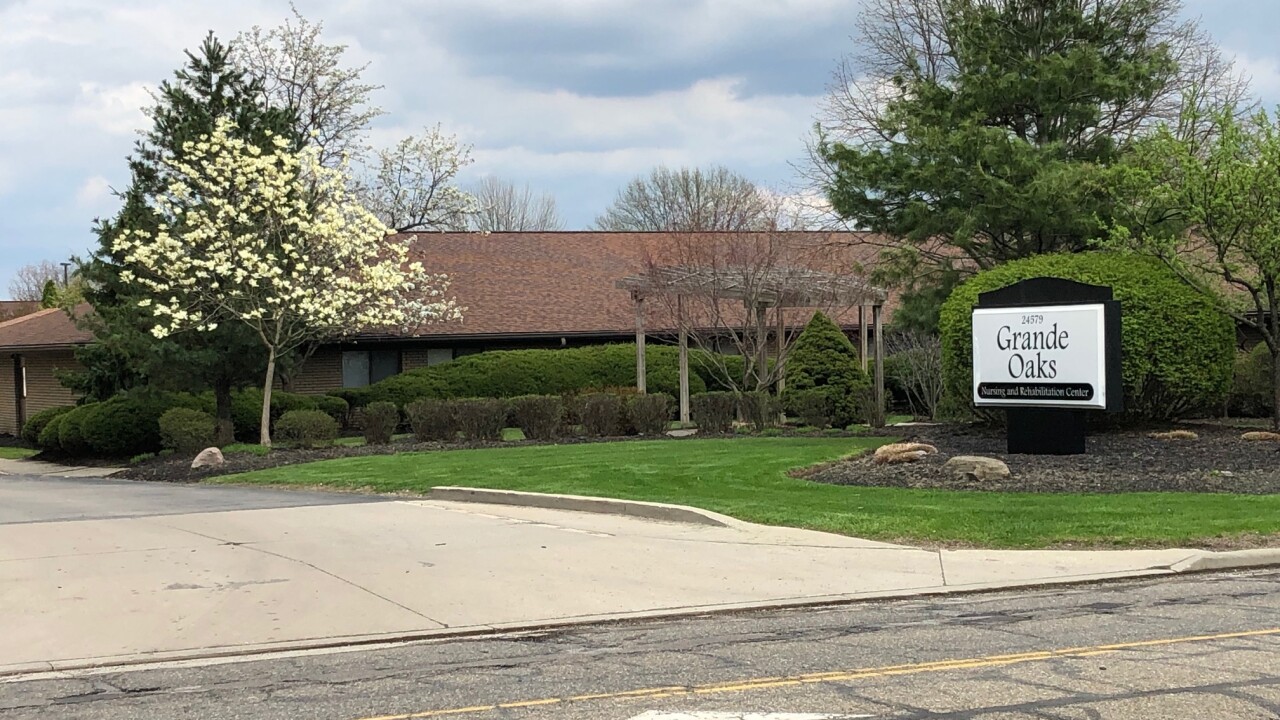 OAKWOOD VILLAGE, Ohio — Police are investigating after a man allegedly smoking while using an oxygen tank in a wheelchair caught fire outside an Oakwood Village nursing home and later died.

The incident happened last week at a nursing home on Broadway Village, according to Oakwood Village police.

Authorities said they were called to the facility after receiving a call about a man on fire.

Police officers pulled the man out of the chair and used a fire extinguisher on him. Officers worked with firefighters to resuscitate the man.

The man was transported to a nearby hospital and later died, police said.

Authorities said they were told the man was smoking in the chair with an oxygen tank on it when the fire started. Cigarettes and a lighter were recovered from the scene.

The Cuyahoga Medical Examiner identified the man as Joseph Konopa, 63, of Oakwood.

"At Embassy HealthCare resident care and safety is the highest priority. Due to the privacy and confidentially of our resident's information we are unable to discuss specific resident information. Embassy health care is cooperating fully with state and local governing bodies on this investigation"