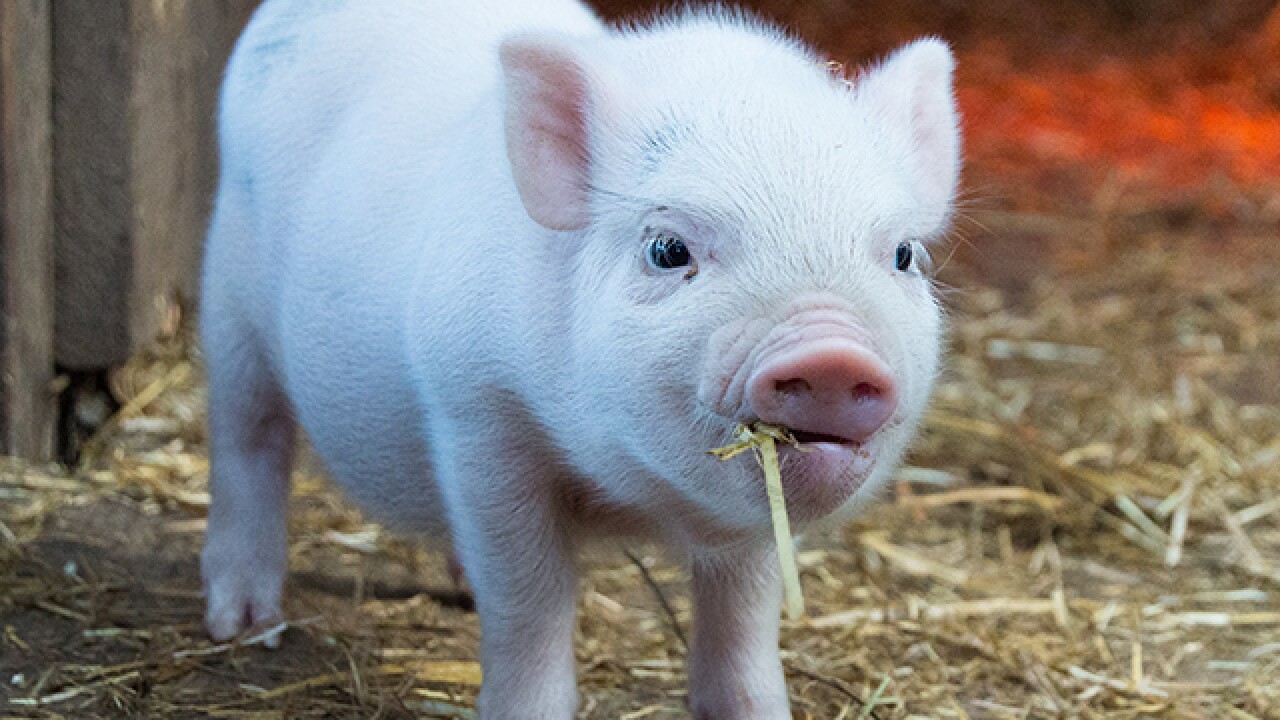 Fairview Park police were called to the 4300 block of W. 210 Street on five separate occasions between July 15 and July 18 for a "pig at large."

Officers said they were able to shoo the pot-bellied pig back to its residence. They said they left notes for the resident about the pig being at large and informed that it is not allowed to live in the city.

On the last occurrence, police said the resident was cited for having a prohibited animal in the city, since the animal at large ordinance only addresses dogs and cats.