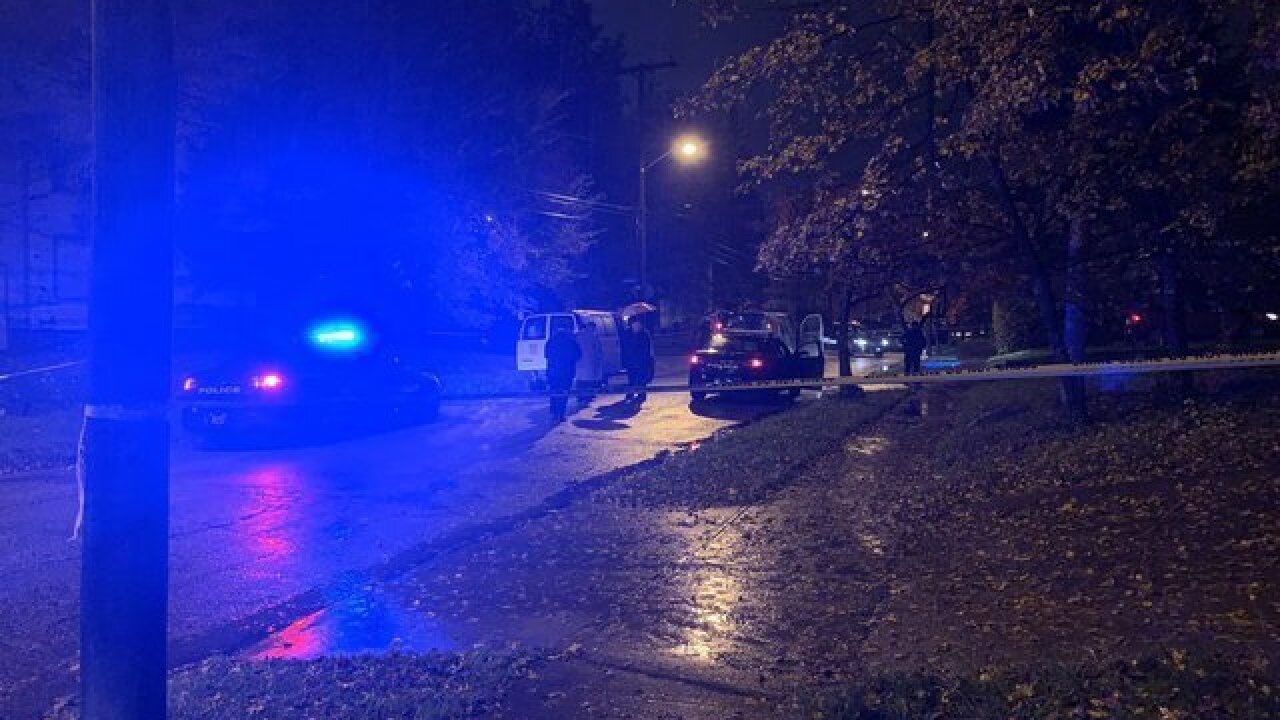 Copyright 2018 Scripps Media, Inc. All rights reserved. This material may not be published, broadcast, rewritten, or redistributed.
<p>Footage of the scene where an officer was shot in the Buckeye-Shaker neighborhood.</p>

The identity of a Cleveland police officer who was shot while responding to a call on Saturday in the city's Buckeye-Shaker neighborhood has been released, Cleveland Police confirmed Monday.

Officer McNea suffered gunshot wounds to both of his legs, police said.

On Saturday morning, Officer McNea was responding to a call for a male who had been shot. When officers arrived they were met with gunfire. That's when McNea, who was still in his cruiser, was shot in both legs multiple times by what police believe was an assault rifle. McNea is being treated at University Hospitals and is in stable condition.

Authorities arrested Jonathan Chambers, 30, and charged him with three counts of attempted murder, a first-degree felony charge, according to court records.