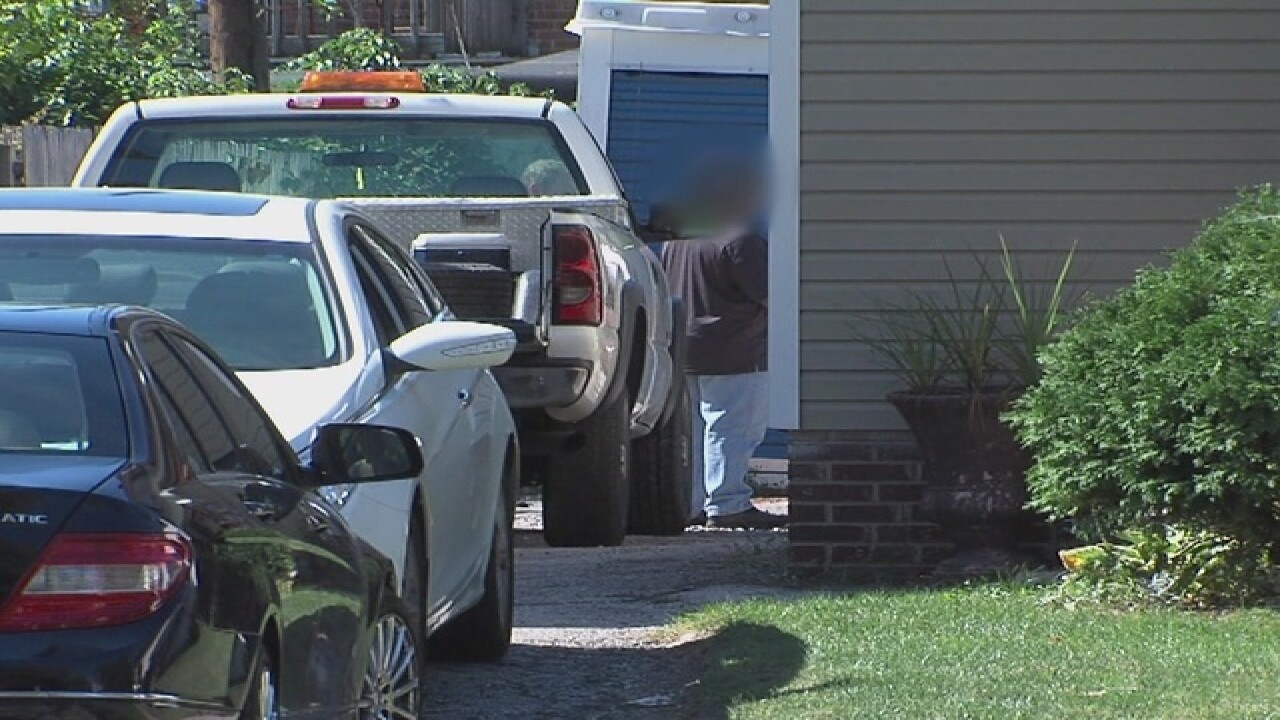 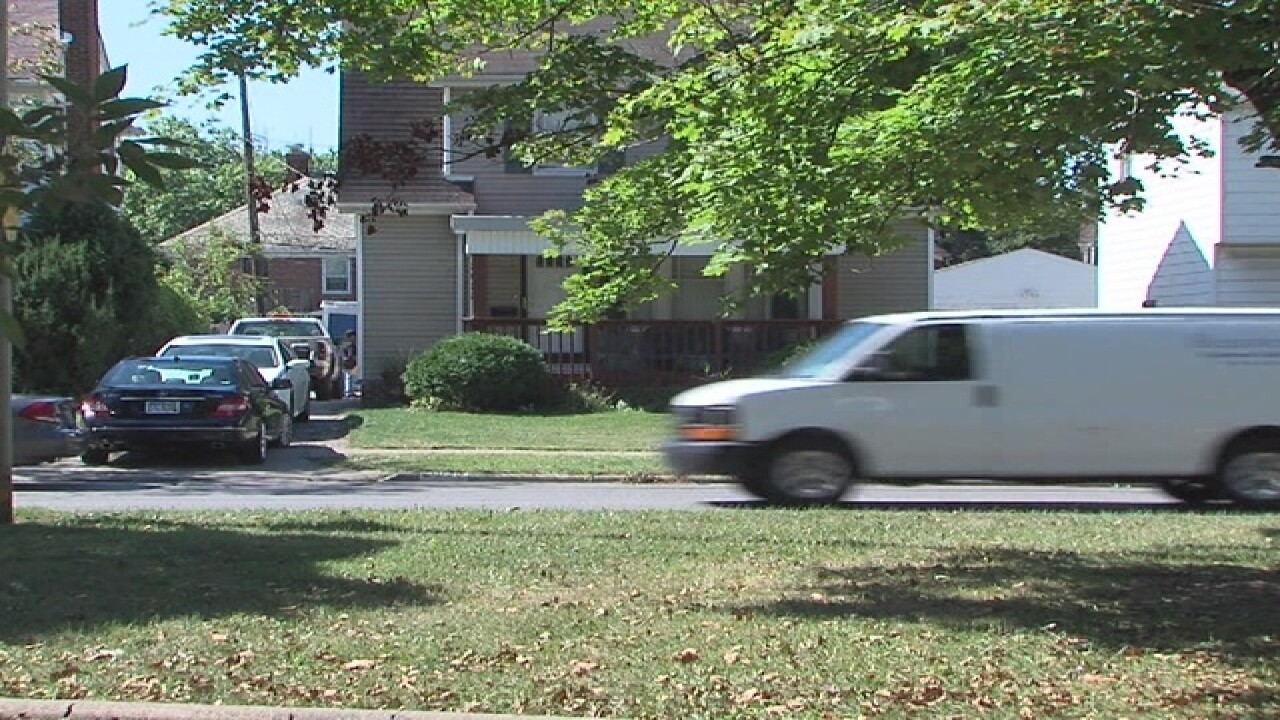 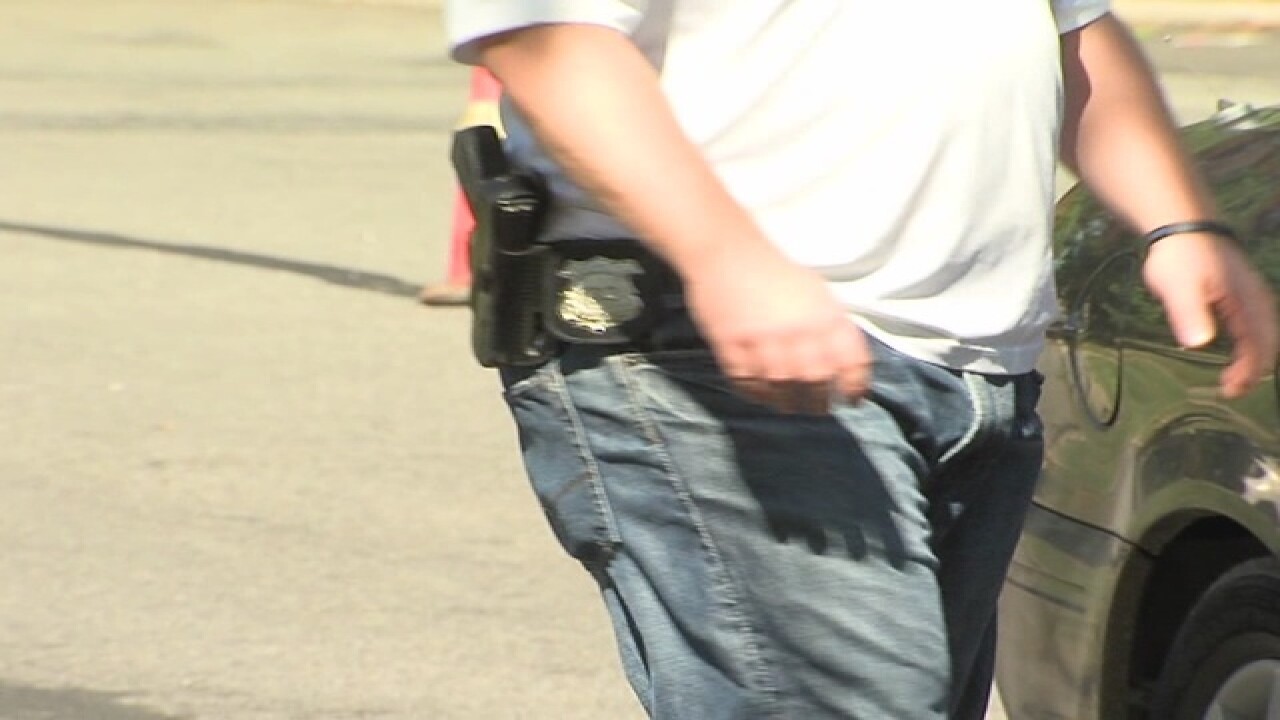 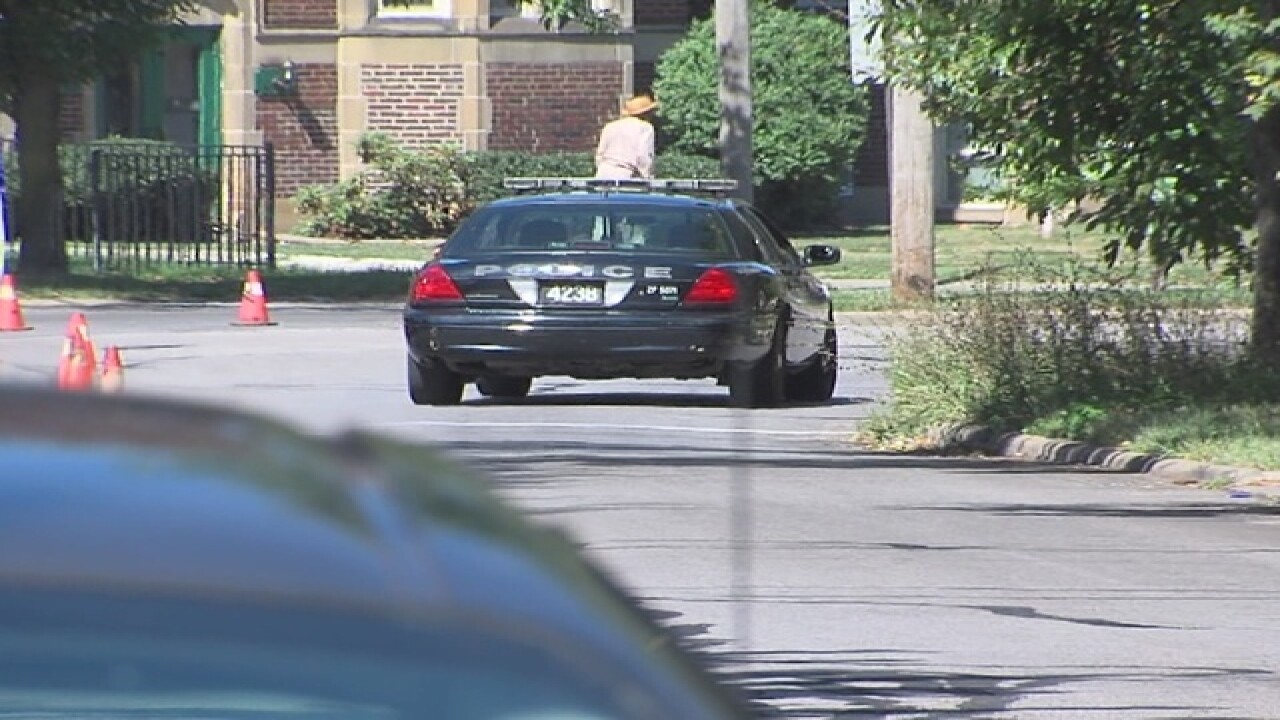 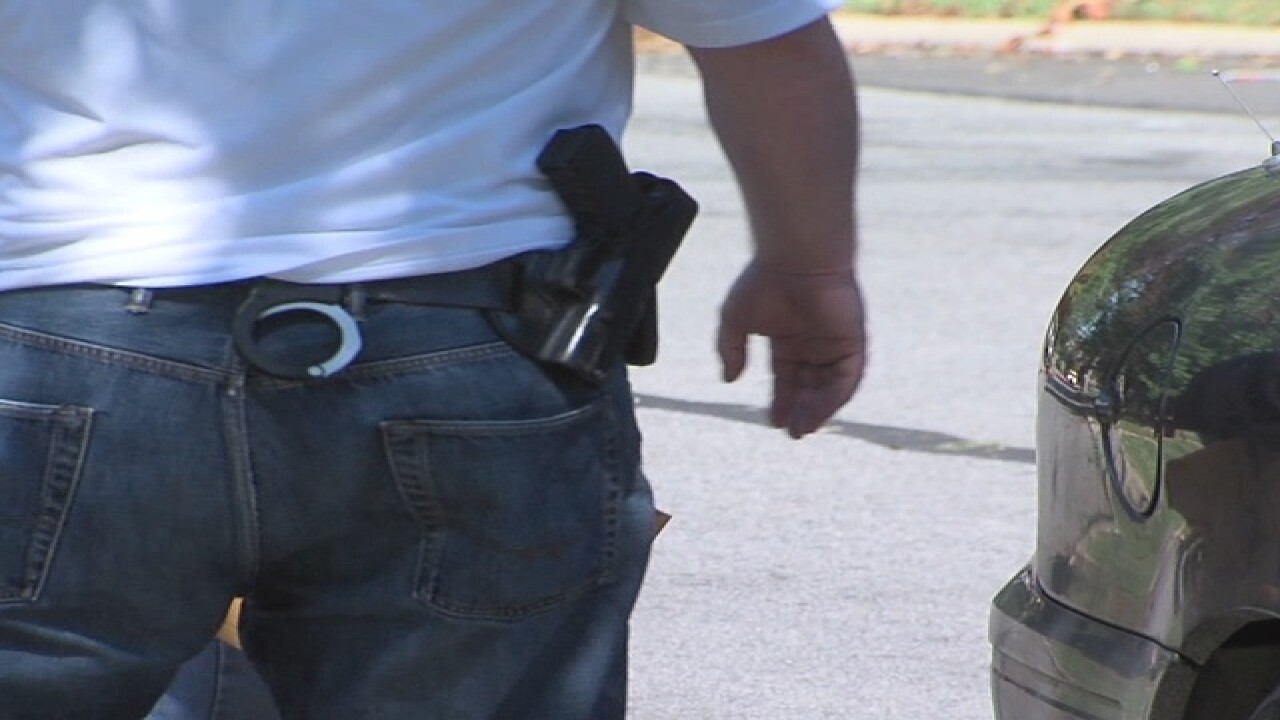 The incident happened in the 3000 block of Ashwood Road in Cleveland when the deputy was pulling into his driveway. He was approached by two men, one of them armed.

The men demanded his wallet and cellphone. The deputy complied.

According to the sheriff's department, when the men got "too close" to the deputy, he attempted to grab the gun from one of the men.

As the deputy and the man struggled over the weapon, the gun went off and ricocheted off the sidewalk. No one was struck.

The men panicked and ran away.

"Who is going to protect those who are trying to protect us," said Pomfila Pinnix who lives nearby. "If law enforcement is not safe, you hate to not be able to step outside your front door or go to church or go to the store or be in the front yard worrying about someone coming up on you."

Pinnix said she she is so unnerved by the growing amount of crime in her neighborhood that she has to leave.

The deputy told newsnet5.com his family was home at the time of the incident.

Councilman Ken Johnson, who oversees the Ashwood Road area where the incident happened, said there has not been an uptick in crime there recently. He also said he received information that the two suspects had been watching the deputy. It's unclear whether they knew about his profession.

Correction: newsnet5.com previously reported the suspect was accidentally struck in the incident.