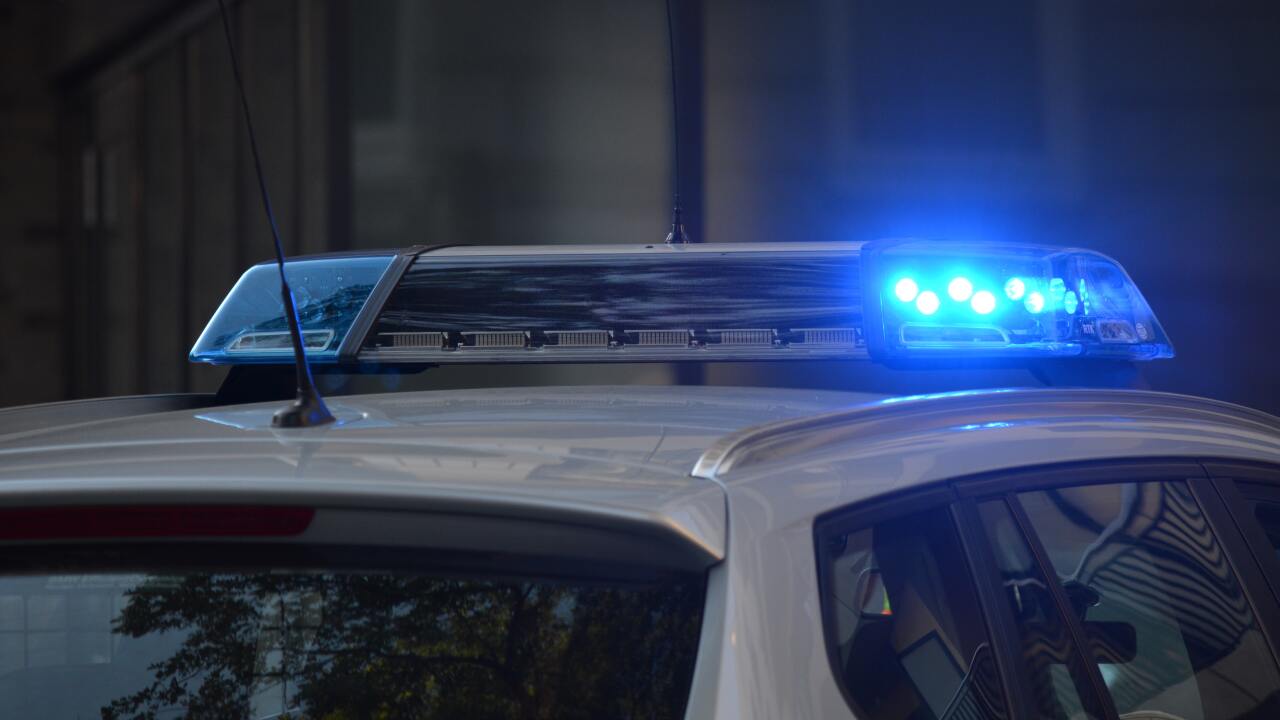 WESTLAKE, Ohio — A possible human trafficking situation was stopped by Westlake police on Tuesday afternoon, according to the Westlake Police Department.

Officers responded to a call from Lakefront Lines Inc. reporting that one of their buses was pulled over on Interstate 90 near Crocker Road.

A woman on the bus told the driver that she was being held against her will by a man who was on the bus as well, police said.

When officers arrived on the scene they separated the two passengers and the woman told police that she was being directed as a prostitute by the man.

The woman, from Illinois, told police they had traveled through several states while he forced her to “work” before they pulled over in Westlake.

The 27-year-old man, also from Illinois, denied the allegations and said they were a couple and just liked to travel, police said.

After investigating the incident on the scene, police arrested the man and charged him with felony promoting prostitution.

The Westlake Police Department is working with the Cuyahoga County Human Trafficking Task Force to investigate the case further.