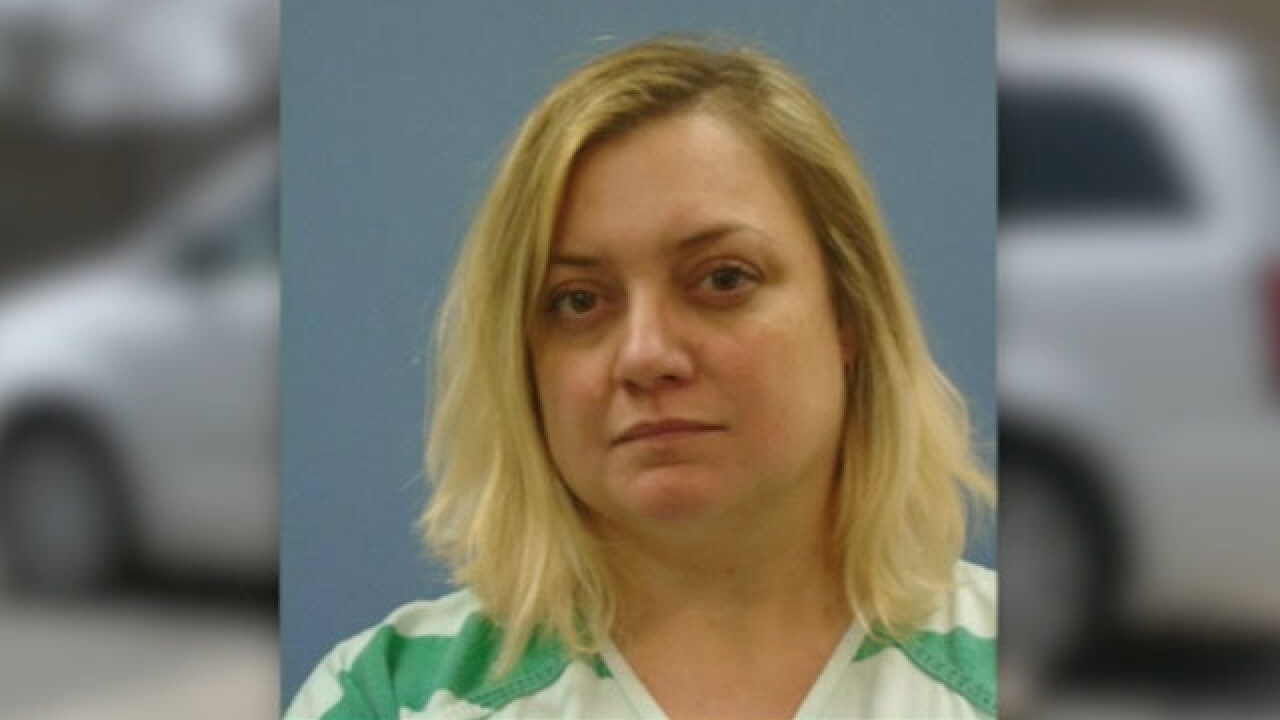 A principal at Education Alternatives in Bedford who was accused of having a sexual relationship with a student at the school has pleaded guilty to four counts of sexual battery, according to the Cuyahoga County Common Pleas Court.

Courtney Alfred had five other counts filed against her, but they were dismissed, according to authorities.

The student involved was 17 at the time of the relationship, officials said.

RELATED: Principal at alternative school in Bedford accused of sexual relationship with teenager

"He says the relationship started when they were upstairs in the gym alone, that she kissed him on the mouth," Bedford Police Deputy Chief Rick Suts said. "Since then, there had been numerous encounters in her van."

The teenager approached police when he was no longer a student at the school and told officers his relationship continued with the principal for months.

According to police, the school knew about the alleged relationship but found the allegations not credible after its own investigation. However, police disagreed. They said a video of Alfred and the student having sex reveals a tattoo. Police got a search warrant to see Alfred's tattoo, and it matched. There were also text messages between the two, Suts said. According to police, Alfred also gave the teen money so that he wouldn't tell her husband.