Proposal made for paid parental leave for Lakewood City Employees 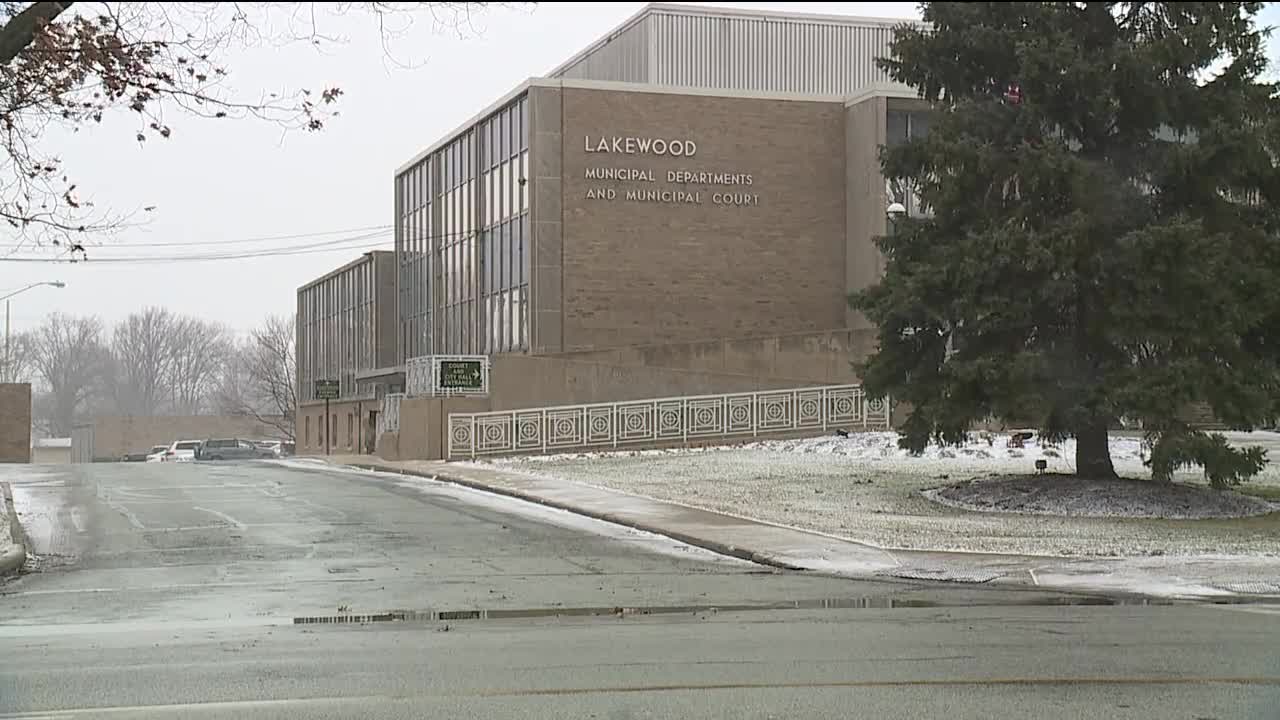 One Lakewood City Council member wants to make the city a more attractive place to work by offering an incentive to employees. 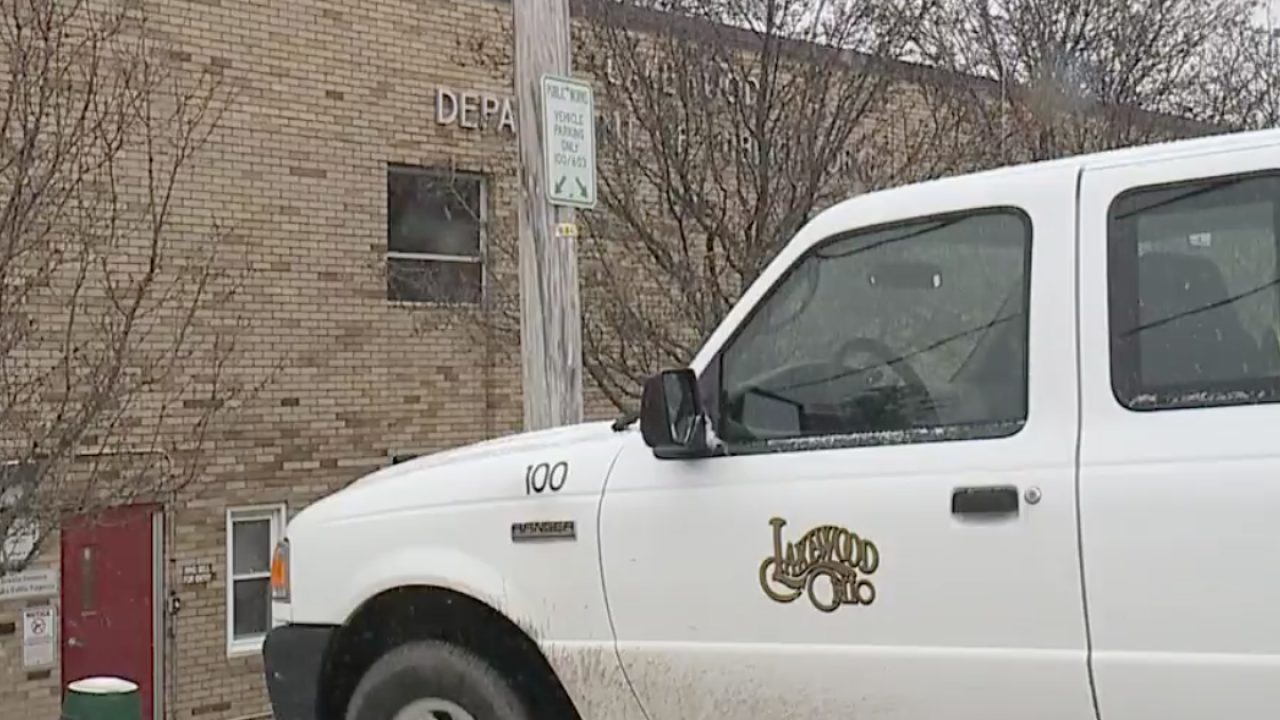 LAKEWOOD, Ohio — One Lakewood City Council member wants to make the city a more attractive place to work by offering an incentive to employees.

Council member Meghan George proposed legislation that would provide paid leave to city employees following the birth or adoption of a child.

Currently, city employees must use paid time off following the birth or adoption of a child.

George, who works as a benefit consultant, said it’s time to change.

“We’re in a competitive job market. We are competing with the private sector for the best and brightest for the city of Lakewood. It is another benefit in our tool box,” said George.

According to George, a recent survey showed only 33 percent of employers in Northeast Ohio offer some sort of parental leave. The Lakewood proposal provides 10 weeks paid off for a recovering mother, plus two weeks for bonding time for both moms and dads.

George said the benefit would be paid from the general fund.

“I’ve done some analysis and in three years there have only be four maternity claims,” said George.

The proposal now moves to the finance committee. George would like the ordinance implemented soon but said she is willing to negotiate a time frame that would be in the best interest of the city.